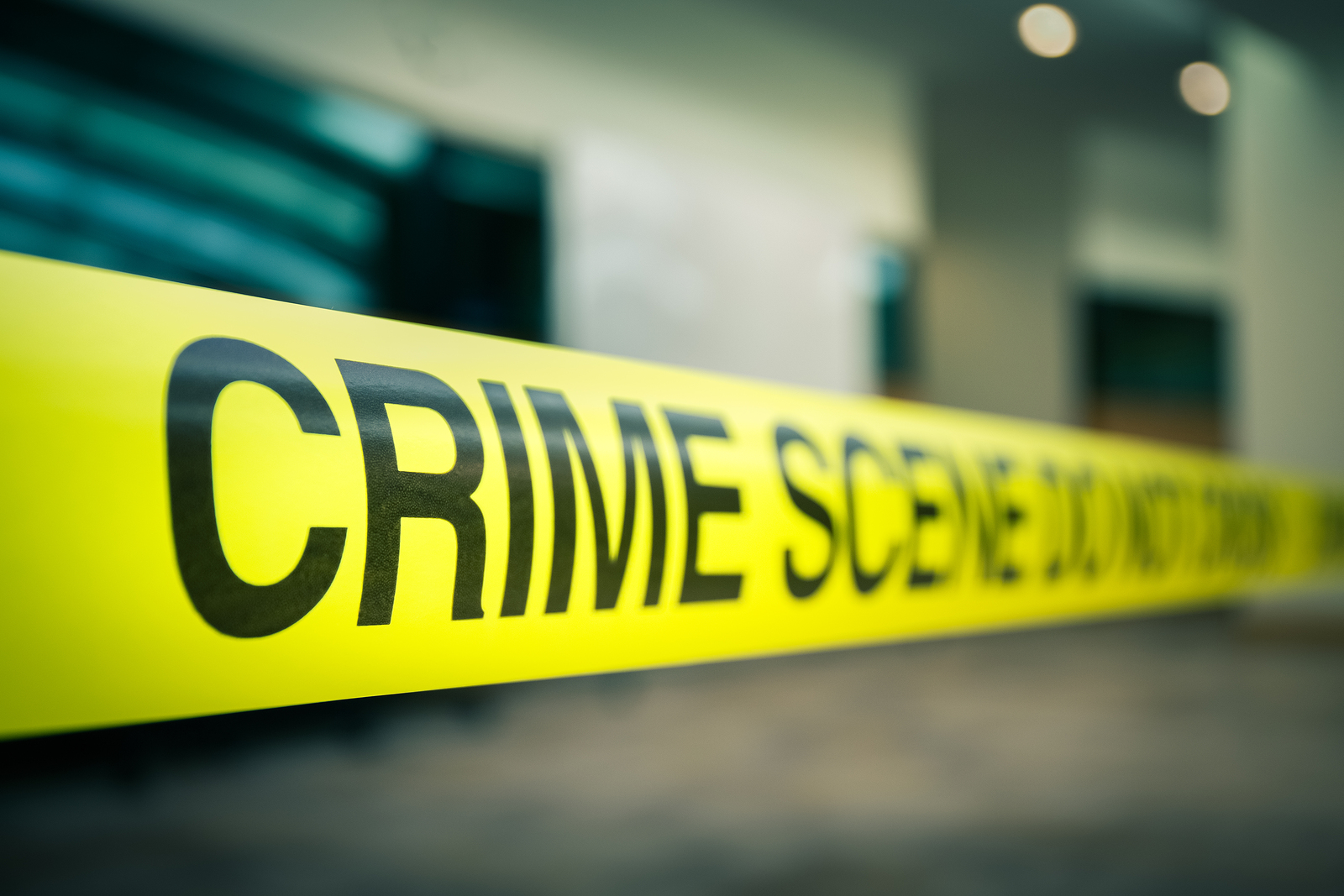 CARLSBAD — A woman was shot to death and a man was shot and wounded at Holiday Park, police said today.

The shootings happened at 11:06 p.m. Saturday at 3300 Eureka Place at a park with picnic and BBQ facilities, said Lt. Christie Calderwood of the Carlsbad Police Department.

Officers responding to a report of shots fired found a 28-year-old woman and a 27-year-old man suffering from gunshot wounds, Calderwood said.

Carlsbad Fire Department medics provided medical aid and transported the victims to a hospital, the lieutenant said. The woman was pronounced dead upon arrival.

The investigation was ongoing and no further information was released.

Anyone with information about the shooting was asked to call Detective Ronald Dement at 760-931-2146 or Sgt. Ryan Opeka at 760-931-2139. Anonymous tips can be submitted to www.sdcrimestoppers.org.