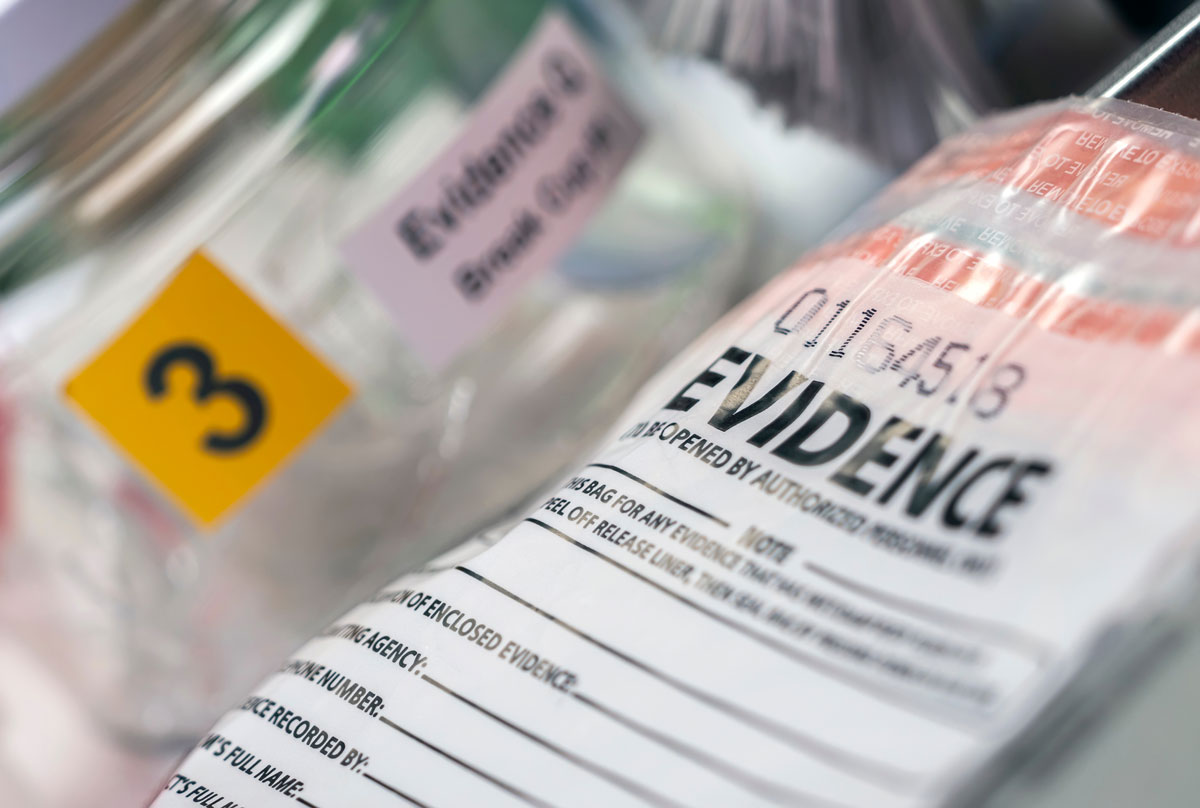 Of the 2,030 kits submitted, 735 contained DNA other than the victim’s, according to the District Attorney’s Office, which said the testing has resulted in criminal charges being filed in a new case.

Larry Gene Rivers, 57, is charged with sexually assaulting a 13-year-old girl in 2014, and the DA’s Office says DNA evidence from one of the newly tested kits led to the filing of charges.

“With the filing of a criminal case as a result of our testing project, it’s proof that these sexual assault kits contain powerful evidence that can speak on behalf of victims and help us pursue justice on their behalf years later,” San Diego County District Attorney Summer Stephan said.

The 2,030 kits represent all the previously untested kits from a dozen county agencies dating back to 1990.

As of last month, DNA results from 485 kits have been uploaded into the FBI’s Combined DNA Index System — or CODIS — database to see if there are potential offender matches, possibly leading to new investigations.

The DA’s Office said sexual assault kits are still being uploaded into CODIS and investigations are ongoing into the results produced by the CODIS uploads.

“We will continue to prioritize the testing of sexual assault kits and to invest in following up and investigating any hits to determine if a case built on proof beyond a reasonable doubt can be filed,” Stephan said.

Agencies involved in the project include:

The figures do not include San Diego Police Department kits, though SDPD has made a determination to send their sexual assault kit inventory to the same outside lab used in the DA’s project.