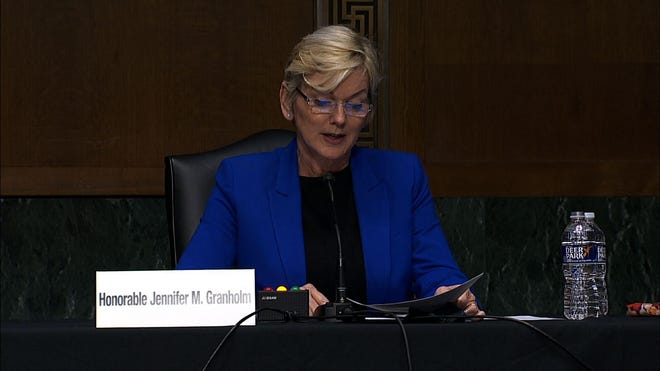 Xcel Energy planned to provide 100 percent carbon-free energy by 2050 and cut emissions by 80 percent by 2030.

On Monday, the utility announced it was at a 51 percent reduction in carbon from the electricity it provides and that it would end the use of coal “responsibly” by 2040.

The goals and the company’s progress were outlined in Xcel’s annual Sustainability Report for 2020, which also detailed ongoing projects in renewable energy and transmission across its power grid.

Chief Executive Officer Ben Fowke said that despite the COVID-19 pandemic, which struck the U.S. in March and led to an economic downturn throughout the country, consumer bills remained low and work on grid expansions continued.