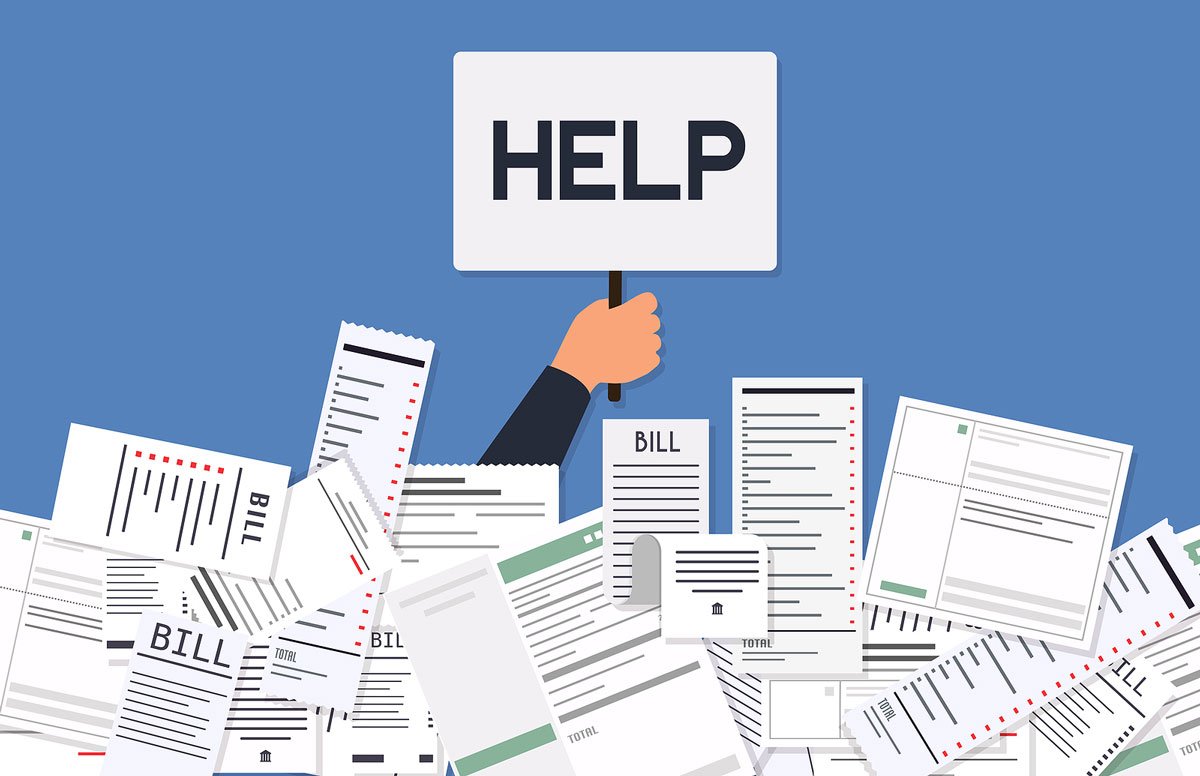 REGION – The County Board of Supervisors voted recently to expand the county’s emergency rental assistance program, which, over the months, has sent millions of dollars in relief money to cities that the board had originally deemed ineligible.

However, a recent review of public data by inewsource showed that most of the program’s money spent through December went to residents in San Diego, El Cajon, Chula Vista and La Mesa, cities that already had rent relief programs in place and had not yet spent all of their funds.

In fact, nearly half of the residents that were helped by the county’s program live in San Diego.

Karen Youl, the housing and neighborhood services manager for the City of Escondido, told The Coast News that Escondido had a small program in place through their Emergency Solutions Grant money, which ultimately could not be used to provide residents with rent relief.

“It’s homelessness prevention funding, so those funds actually need a ‘notice of eviction’ in order to be spent or we can’t use it. However, we’re also in the middle of an eviction moratorium,” Youl said. “The county interpreted those funds as a rent relief program even though we can’t use them, and they decided that we did have an active program and therefore would not be eligible for the first round of funding.”

Youl added that the city had to put the program on hold so that residents could become eligible for the county program.

Nancy Melander, community education and grants program manager in the housing services division for the City of Carlsbad, also said that they weren’t eligible because they already had their own program.

“We didn’t receive any explanation as to why we were ineligible, but other cities with programs were eligible,” Melander said. “It’s our understanding that we will be eligible for this next round, but we don’t have the details yet on how it’s going to be rolled out.”

She added that they still have an active rent relief program and their funds have not yet been expended.

The San Diego Housing Commission had ceased taking applications as of August 7, 2020 (prior to the beginning of the County’s application period) and therefore City residents were included in the County’s service area.  During the first application period (9/24/2020 to 10/8/2020) the cities of San Marcos, Carlsbad, National City, and Escondido had active programs.

Since that time, Escondido stopped taking applications for their own program and the County has started processing applications we’ve received from residents of that jurisdiction.

The spokesperson for Supervisor Nathan Fletcher could not be reached for comment.

The county’s new program, which launched on Jan. 26, will also help residents with utilities and other household expenses. The money for the $49 million program comes from federal coronavirus funds.

It excludes residents in San Diego and Chula Vista because they received their own funds from the federal government and will oversee their rental assistance programs separately.