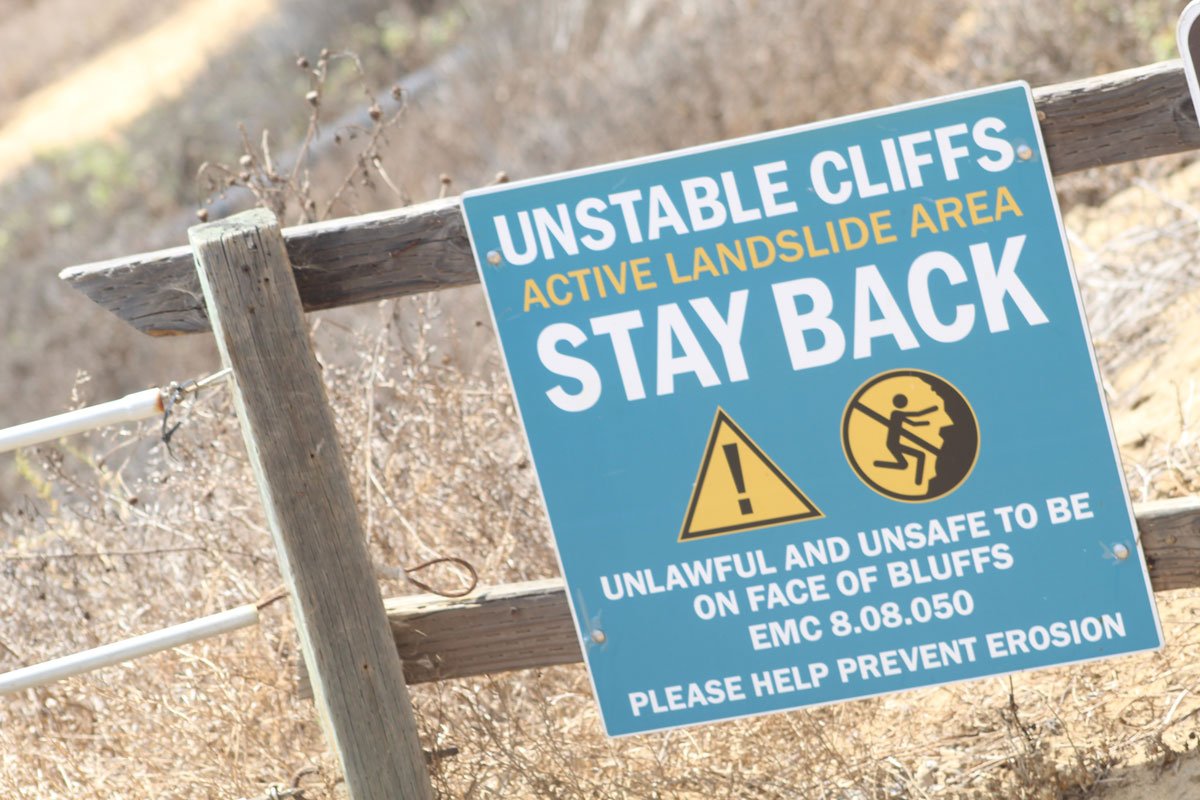 ENCINITAS — The California Superior Court sided with the Davis family on Jan. 25, overruling a “natural condition immunity” objection in a case filed against the City of Encinitas late last August.

Both the city and the state argued Government Code 831.2, commonly called the “natural condition immunity,” which bars them from liability. However, Judge Robert Dahlquist tossed the objection out.

“At this early stage of the case and in the absence of a more complete factual record, the Court is unable to find that the immunity set forth in Government Code § 831.2 bars liability,” the ruling read. “Specifically, the Court cannot determine, on this limited record, that the injury here was caused by a ‘natural condition’ of ‘unimproved public property.’”

The defendants were required to respond to the ruling by Wednesday.

The large group of family and friends had gathered to celebrate Charles’ recent successful bout with breast cancer.

According to court documents, the lawsuit alleged a lifeguard directed the party to an area underneath the cliff when Clave and a portion of the party asked where they should set up. The complaint argues the family was unaware of the dangers the cliff posed.

Just before 3 p.m., a portion of the cliff collapsed, crushing Clave, Davis and Charles. Pat Davis — husband of Julie, father to Anne and brother-in-law of Elizabeth — tried in vain to move the blocks of sandstone that had trapped the three women. Family and friends stood by witnessing the event unfold.

The lawsuit alleges negligence, specifically the property above Grandview Beach contributed to the bluff’s erosion. The legal filing additionally alleges the city was negligent and failed to address erosion, court documents said.

The plaintiffs claim the accident was not a “random act of nature.”

The lawsuit also suggests the development on the bluff above, Seabuffe Village, catered to non-native plants along the face of the bluff.

The ice plant, also known as sea fig, was brought to California in the 1900s from South Africa to help stabilize soil along railroad tracks. The plant thrived in the state and has since spread up and down the coast.

The plant takes in a lot of water and becomes heavy, which can destabilize the soil and increase the likelihood of landslides, according to the National Oceanic and Atmospheric Administration.