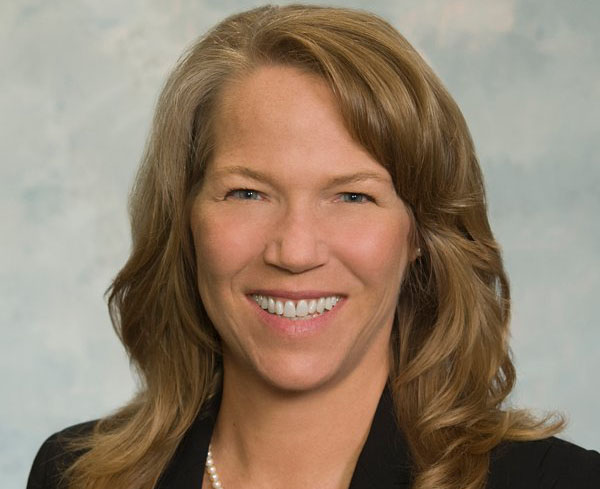 REGION — Tish Berge is joining the San Diego County Water Authority as assistant general manager, bringing experience from every aspect of water utility management to serve the region, it was announced today.

“Tish is a respected leader in San Diego County who understands the needs of retail water agencies and the communities we collectively serve,” Kerl said. “Her knowledge of all aspects of the industry will enhance our
mission both day to day and over the long-term. I look forward to collaborating with her even more closely in her new role.”

As general manager of the South Bay-based Sweetwater Authority since 2017, Berge led the agency to a “District of Distinction” award from the Special District Leadership Foundation for demonstrating sound fiscal management policies and practices.

Before joining Sweetwater, Berge served as director of administration and finance at the Escondido-based Rincon del Diablo Municipal Water District, where she implemented a 10-year financial model to inform policy decisions related to debt issuance, capital improvement projects and rates.

Prior to her time at Rincon, Berge was the assistant general manager at the San Elijo Joint Powers Authority in Cardiff, where she oversaw administration, finance, operations, maintenance and laboratory staff.

“While it saddens me to leave the Sweetwater community, I’m delighted to continue serving ratepayers across our great region as part of the water authority team,” Berge said. “This is both an exciting opportunity and a critical responsibility to help the water authority maintain its proud tradition of reliability and innovation that sustains 3.3 million people and a $245 billion economy.”

Berge earned a bachelor of science in engineering from Harvey Mudd College and a master of business administration with an emphasis in finance from the Paul Merage School of Business at UC Irvine.

Her appointment fills one of two vacant executive positions at the water authority.