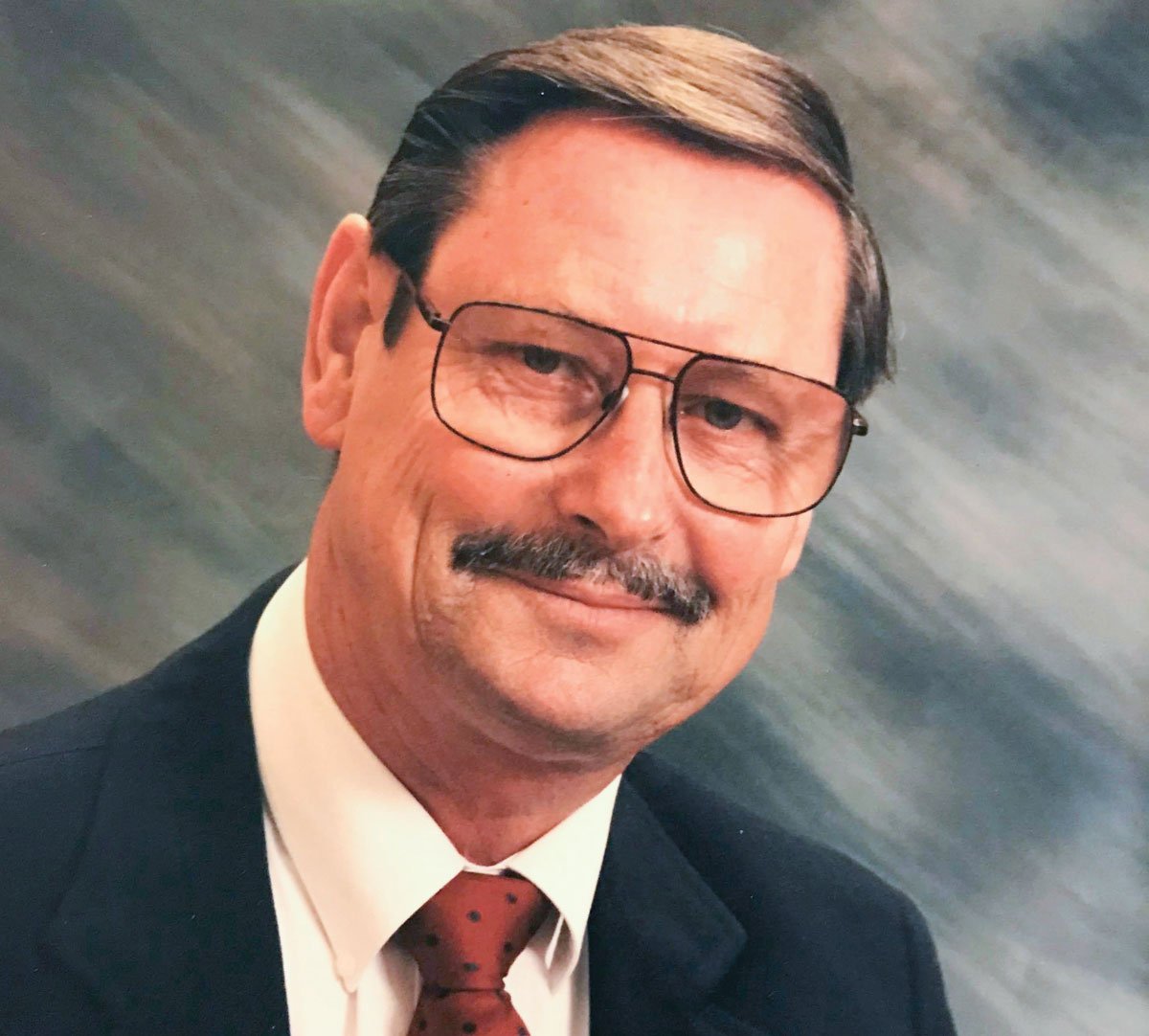 ENCINITAS — Edgar Engert, known locally as “Mr. Encinitas,” passed away on Jan. 10 due to complications related to COVID-19. He was 84 years old.

The longtime philanthropist will be remembered for his many contributions to the city that aimed to bring everyone together.

Edgar was born on April 15, 1936, in Kreimbach, Germany. Following the difficult aftermath of WWII, his aunt invited him to move to America in 1958. Edgar and his wife Renate, who was pregnant with their first child at the time, jumped at the opportunity.

While leaving his family behind was difficult, Edgar knew that life in the United States would be his best chance at providing for them.

Edgar landed a job working for a flower grower in New York City, where he dedicated every penny earned towards bringing his family over from Germany.

In 1959, exactly one year after he had arrived in America, Edgar reunited with Renate, who arrived hand in hand with their daughter, Liane. His first son, Ron, was born one year later followed by the youngest, Jimmy, four years after that.

The family of five lived happily in New York for about a decade before ultimately packing their car and driving west to California in 1968, Liane explained. Two parents, three kids and a dog. Edgar had bought a three-bedroom home in Cardiff, just one mile from the beach.

At the time, Encinitas and Cardiff were tiny beach towns, a small strip of road lined with a handful of shops, but he knew this is where he wanted to settle down, Liane said.

“When they moved to California, they knew they would never move back to Germany,” she explained. “They were so happy they moved here.”

Edgar was a family man, always considering the needs of his wife and kids before his own. A close second to the family were his neighbors. He cared about how the people in the community were doing, and as the town grew, as it inevitably would, he tried to retain the “hometown vibe,” his son Ron told The Coast News.

“He was proud of where he lived, he wanted to do better for the community,” he said. “That’s just how he was,” Ron said.

Two of his biggest contributions to the city came in the form of festivities. Edgar brought Oktoberfest to Encinitas to share a portion of his German heritage and he started the city’s Holiday Parade, which takes place every December, to bring the people together.

After 40 years of dedicated service, Edgar became the longest-standing member on the board of the Magdalena Ecke Family YMCA. During his time as both YMCA staff and leadership, Edgar also served on committees for the Poinsettia Ball and Roof Raisers Golf Tournament. Edgar served in many capacities for the local organization, including florist, tour guide and volunteer docent at Ecke Ranch.

“I’m very sad he’s gone but I’m also surprised because Edgar never seemed to stop,” Ecke III told The Coast News.  “He never seemed to sleep, he was always working, spending time with his family and helping with charities. I guess I’m still a bit in shock, I can’t believe he’s gone.”

According to Ecke III, Edgar was working as a grower in Long Island when he approached his father, Paul Ecke Jr., about working for the Ecke family business. There was no job available at the time but several months later, Edgar showed up on his father’s doorstep in Southern California with his family in the car and told him he was ready to work.

“My dad had no choice but to hire him and he turned out to be a great employee,” Ecke III said. “Edgar never took ‘no’ for an answer. He always made things happen. Edgar managed to get 26 hours in every day.”

Through all of these endeavors, family and friends recall Edgar was always trying to give back to people in his community.

“There wasn’t anyone he ever met that wasn’t a friend,” Liane said.

Edgar often reflected upon his life. In his younger years, Edgar never thought he would be so fortunate to spend 63 years married to the love of his life, raising three children, five grandchildren and two great-grandchildren along the way.

Edgar and Renate loved taking vacations and did their best to bring the whole family along.

“I just want to make memories,” Edgar told Liane. “This is what life’s about — making memories and being together.”