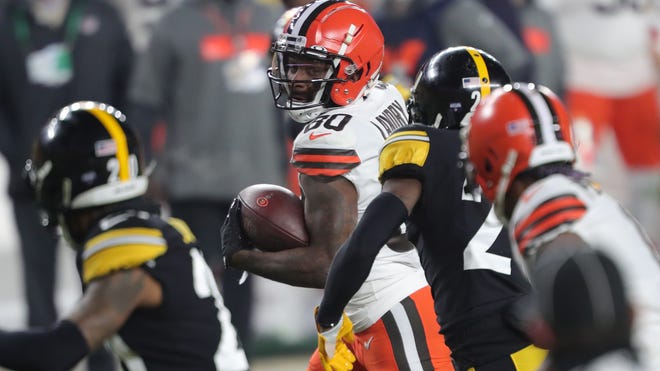 The New Mexico Department of Health (DOH) reported a man in his 60s was Eddy County’s 144th COVID-19 death Tuesday.

The man was hospitalized at the time of his death, which was the first in Eddy County in nearly three weeks.

“They are going to increase their testing and vaccination days to two days a week rather than one day a week,” she said. “Previously they were doing one day a week because of staffing.”

In a news release, DOH said COVID-19 vaccinations were offered Monday and Friday from 8:30 a.m. until 11 a.m. at the Eddy County Public Health Office in Carlsbad at 1306 West Stevens Street.

Wednesday morning, Eddy County was well below the statewide average for vaccinations.

In New Mexico, 73 percent of the population received at least one dose and 65 percent had both vaccines, per DOH.

“This is one more vaccine that has been put to use. We’ve eradicated other diseases. I’m not making that statement that we’re not going to eradicate COVID (19). But we’re going to knock it back significantly,” she said.

More:Resurgence of COVID-19 a great concern

As of Monday, Armendariz said Carlsbad 4,242 total cases with 46 deaths, Artesia had 2,273 total cases and 32 deaths and Loving had 270 with one death. She said 393 cases were unknown along with 64 unknown deaths.

Across New Mexico Tuesday, DOH reported 478 new cases and 211, 970 overall. Tuesday’s lone death in Eddy County was the only one in the State.

More:Etiquette in the era of COVID-19