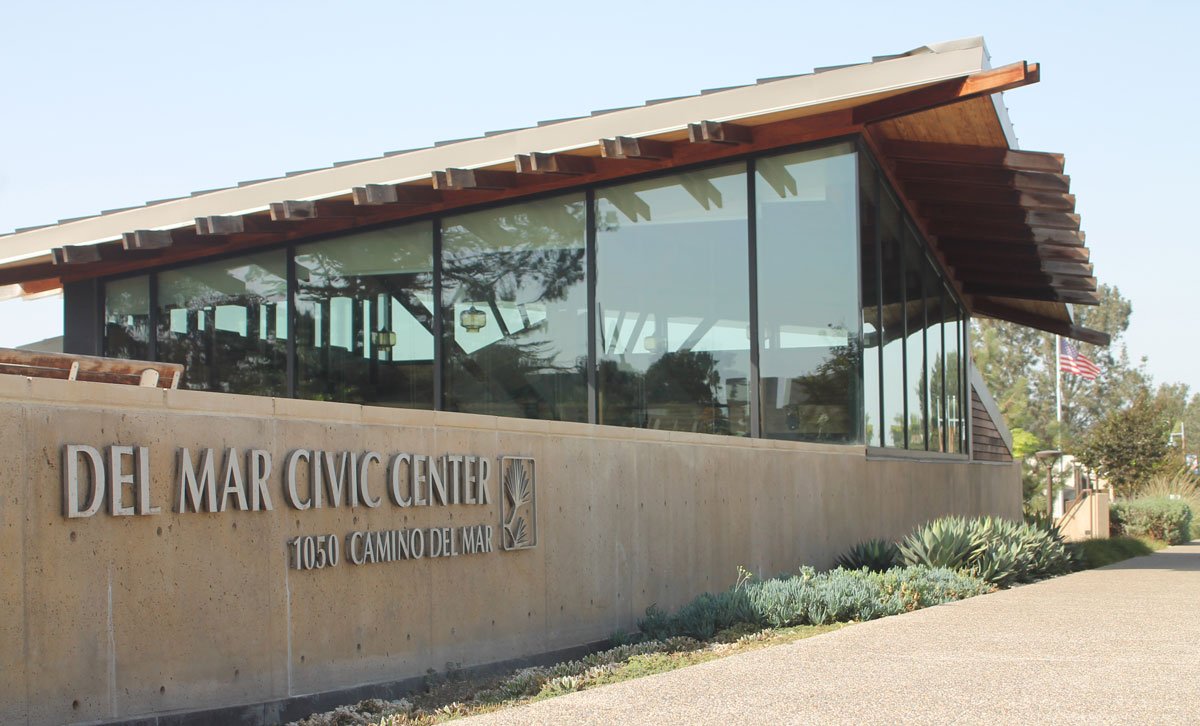 DEL MAR — The Del Mar City Council is hoping to avoid a special election regarding an effort to repeal a zoning ordinance by negotiating with the proponents of the referendum.

In a letter to the Department of Housing and Community Development (HCD) sent in October last year, the ordinance was described as a “crucial” part of the city’s efforts to finalize its obligations of the 6th Cycle Regional Housing Needs Assessment (RHNA) allocation for the 2021-2029 planning period prior to its April 15 deadline. HCD had agreed to accept the city’s response.

One month after the ordinance was adopted, Arnold Wiesel, a Del Mar registered voter, submitted a referendum on the ordinance to the city. The referendum was sent to the San Diego County Registrar of Voters and found to have a sufficient number of signatures.

“On January 11, staff presented several options regarding the referendum and those options included repealing the ordinance, setting a special election for the Del Mar electorate to consider the ordinance, or submitting the ordinance for consideration as part of the next regularly scheduled city general election,” said Acting City Manager Ashley Jones.

City staff found that the earliest Del Mar could hold a special election on the matter was in June if the council chose that path immediately. The other findings included a surprising price tag for a special election.

“One of the things that I would consider very new information is the cost to hold a special election is significantly more than we previously understood,” Jones said. “We received an estimate of a cost [from the Registrar of Voters] between $100,000 and $175,000.”

Because of this, along with the risk of facing further penalties from HCD regarding their non-compliance with its Housing Element, the city hopes to come to a resolution with the proponents of the referendum and get it withdrawn prior to March 15.

Mayor Terry Gaasterland, who has had discussions with the referendum’s proponents, believes they will be receptive enough to assurances that their demands for the ordinance will be handled.

“I think the way to deal with that for our city attorney in Leslie Devaney’s office to work with the proponents on some sort of agreement text that makes them comfortable,” Gaasterland said.

Deputy Mayor Dwight Worden also expressed optimism an agreement could be made with the proponents to get the referendum withdrawn.

“Most of the things they’ve suggested I think there is a chance we could do something with them, there may be a couple that is a problem,” Worden said. “I, for one, am willing to work on all of these things. I would love to find a compromise where they would feel comfortable to withdraw.”

Mayor Gaasterland and Councilmember Dave Druker will take up the task, along with counsel, to negotiate with the proponents. The council will return to this matter at their next council meeting on March 15 with hopes the proponents will withdraw the referendum by that date.