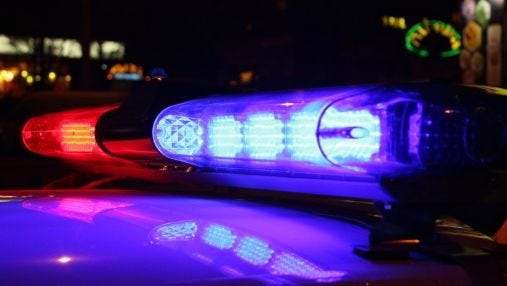 An man was flown to an out-of-state hospital Wednesday after being ejected from his vehicle during a two-vehicle crash south of Carlsbad, Eddy County Sheriff Mark Cage said.

The man’s name was not released to the media.

More:Carlsbad man facing charges after train crashes into a semi he was driving

It was determined that seat belts weren’t properly used, and alcohol wasn’t believed to have been a factor in the crash, the news release noted.