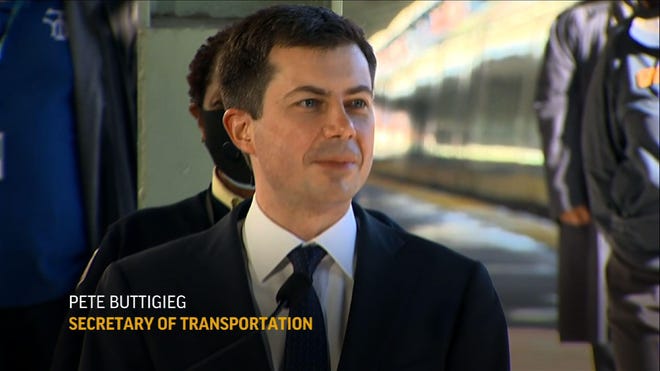 Councilors passed the grant agreement with the New Mexico Department of Transportation (NMDOT) for fiscal year 2023 on Sept. 14.

“Demand does increase and this is why we continue on an annual basis to replenish our fleet (and) continue to ask for expansion buses for expansion areas in town, such as Callaway (Drive) and the north end of town,” said CMTS Director Joshua Moore.

“NMDOT turns around and allocates funding to the sub recipients throughout the State, the different transit agencies,” said Moore.

The federal government provided $1.3 million and the City of Carlsbad provided $702,000 in matching funds read a memo from Moore to Carlsbad City Councilors.

He said the grant was a continuation of funding the City received from NMDOT.

Operations costs are the largest portion of the grant at $963,000. Federal and City funds were equal at $481,000, read a City Council document.

Per the grant, CMTS requested two Arboc hybrid buses to add to the bus fleet.

Based in Indiana, Arboc Specialty Vehicles has more than 3,000 buses in service across the United States, the company’s website indicated. Arboc manufactures battery electric shuttle and transit buses.

“Things have fluctuated significantly since regulations came out for social distancing and mask requirements,” Moore said.

He said CMTS was on track to provide roughly 17,000 rides during the 2022 federal fiscal year.

Construction of 15 bus shelters for fixed route locations were part of the grant request, Moore wrote in the memo.

More:City of Carlsbad update: An update on local elections

“The bus finder will be technology that will be placed in the 15 shelters that we’re requesting. Bus finder would be a tablet that’s mounted inside one of the shelters that would allow a client to query where the bus is relative to their stop,” he said.

Formed 25 years ago, CMTS is responsible for public transit services within the Carlsbad City Limits and portions of Eddy County close to the City, read the City of Carlsbad website.

“We have an excellent transit program, but there is always room to grow, especially as we make sure we are accommodating all of our residents,” Janway said. “We look forward to seeing this program grow.”