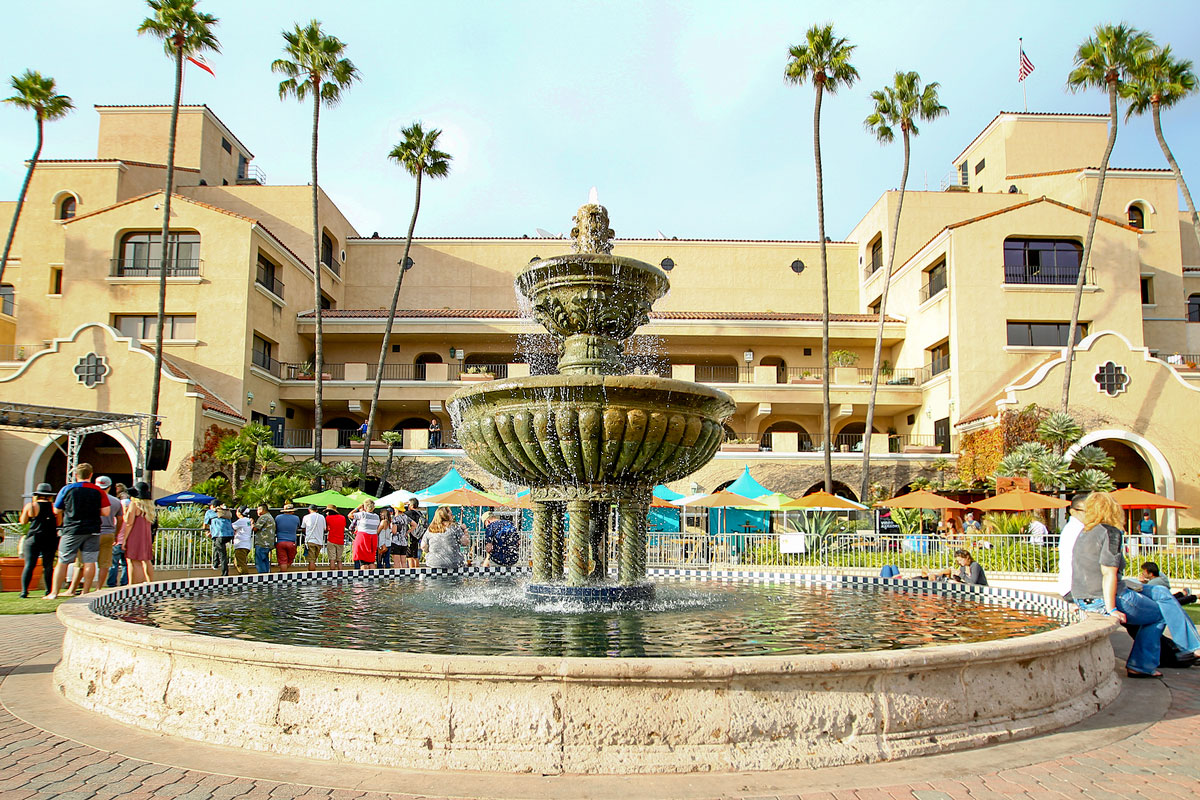 DEL MAR — After facing financial difficulties through the pandemic, the 22nd District Agricultural Association reported some good news out of the scaled-down fair event from this summer.

The 22nd DAA, the state agency which oversees the Del Mar Fairgrounds and is otherwise known as the fair board, reported a net revenue nearly $2 million greater than budgeted. However, the total still fell well short of the average full-scale San Diego County Fair.

The fair board reports net revenue of $3,862,359 from the Homegrown Fun! event held at the fairgrounds this summer. It is a significant increase from projections thanks mostly to the inclusion of rides at the event.

“We were not anticipating to have those at the onset of the budgeting process,” Michael Sadegh, the finance director of the fair board said. “This was forecasted way before the restrictions were taken back in February or March. And as we moved forward we decided to have a few rides and add more to it.”

Sadegh said the revenues from rides at the event, which were budgeted at $0, totaled $1.8 million leading to the increase in total net revenue.

On the other hand, the board reported fewer ticket sales than anticipated, with over $1.8 million in revenue from admissions compared to the budgeted revenue of $2.3 million.

“We didn’t have a crystal ball so to speak to forecast all of those so there is a bit of a variance on those categories,” Sadegh said. “But all in all at the end of the day we came out about $1.7 million to the upside on the revenue side.”

The fair board said it normally nets around $12 million in revenues from the full-scale county fair but Board President Richard Valdez also notes the board has changed the way it analyzes events held on the fairgrounds.

“I think we analyzed things differently this year than we have in the best and that is setting out all of the expenses that are associated with the event including payroll that’s necessary for us to be able to get the fair completed,” Valdez said. “So there was never a separate analysis of all of the payroll that was associated with each of our various events.”

Valdez said the board has tried to analyze revenue this year in a way that captures all of the expenses from the event, particularly payroll.

The board has also reported a successful month of July which included the final days of Homegrown Fun! and the beginning weeks of the racing season.

“It was a strong month. It’s great positive news” Board CEO Carlene Moore said. “I think what this really demonstrated though is just how much people were looking forward to having something to do this summer.”

The 22nd DAA is not out of trouble financially but positive impacts from both the fair event and the racing season are welcome news.

The board also looks forward to the Breeders’ Cup being hosted at the Del Mar Fairgrounds this November as well, which should bring added revenue to the district.

Moore also notes that the board expects further grants from the California Department of Food and Agriculture.

“We’ve requested $10.1 million for our operations through next April,” Moore said. “This funding is very critical to us in terms of knowing that we have those secured revenues to allow us to start to rebuild and regrow in a responsible manner.”