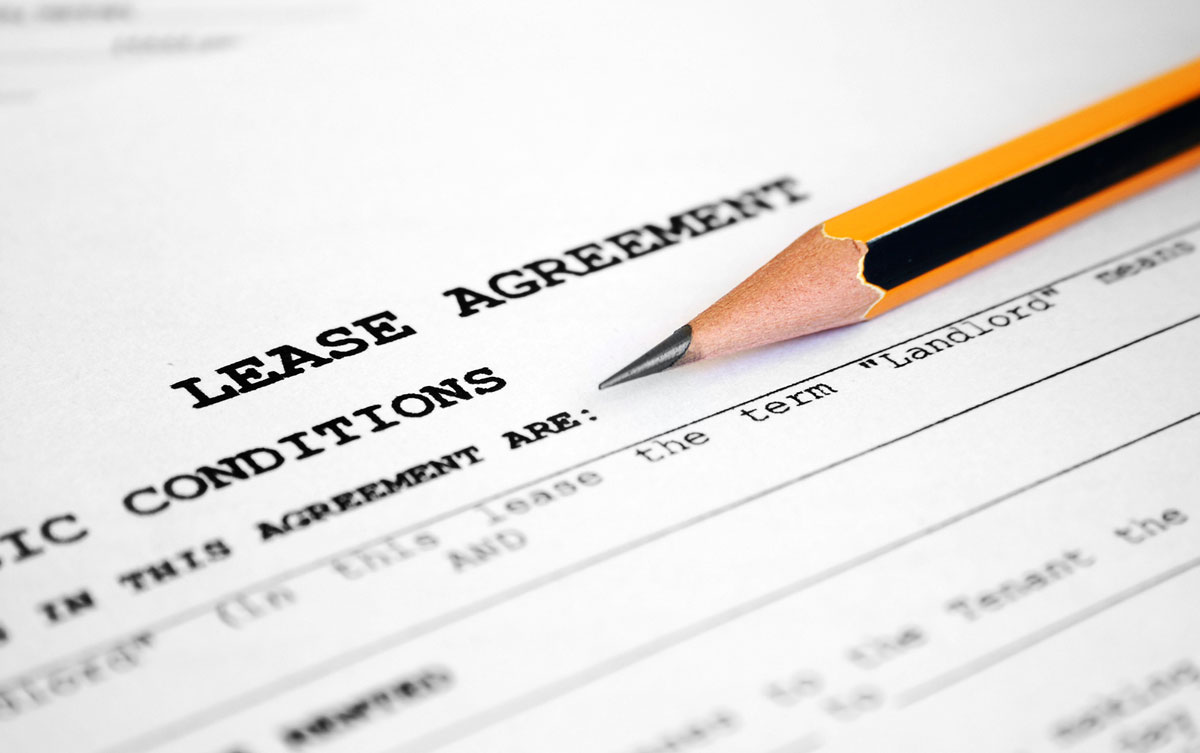 DEL MAR — The Winston School recently sent a letter asking the City of Del Mar to invalidate its recent termination of the school’s lease, arguing that its recently submitted redevelopment application is automatically approved, according to state law, due to the city’s failure to respond within 30 days.

In August, the Del Mar City Council voted unanimously, with one recusal, to terminate the lease of The Winston School. The city owns the parcel where the school is situated after Winston helped to fundraise for its purchase in 2008.

The city said the special-education school has not followed through with its requirements to submit proposals for property redevelopment as outlined in the lease agreement.

Per the terms of the lease, the school, which serves special needs students from Del Mar and the rest of San Diego County, will retain use of the property until July 1, 2023, after termination.

But a letter sent from the school’s representatives says that termination must be overturned.

In a letter sent on Friday, representatives say that one day before the city’s special meeting to terminate the lease in August, an architect for The Winston School submitted new redevelopment plans to the city.

School officials claim that under the Permit Streamlining Act, passed into California law in 1977, a city or public agency must determine if the application for a permit is complete within 30 days, otherwise, it is automatically deemed complete.

“Because the application is deemed complete as a matter of law, regardless of any outstanding concerns the City may or may not have about the application, we respectfully request the Planning and Community Development continue to process the redevelopment application in accordance with the mandates of the (Permit Streamlining Act),” Whitney A. Hodges of the law firm Sheppard, Mullin, Richter & Hampton wrote to the city.

Del Mar said its city attorneys are currently reviewing the letter and told The Coast News it does not have a timeline for a response.

The Winston School, however, said it is ready to continue fighting to stay where they are regardless of how the city eventually responds.

“It is unethical and a government overreach and we have a lot of people watching to inform us of our rights which are constantly being violated,” Dr. Dena Harris, head of school for Winston, told The Coast News.

Previously, the school has attempted to enter into mediation with Del Mar to reach a compromise on some of the city’s issues with the submitted plans but were rebuffed. The school has also pointed to a clause in the lease that gives tenants more leeway with the redevelopment milestones during certain crises, such as the ongoing COVID-19 pandemic.

Harris went on to say she believes the city has underestimated both her and the school’s ability to fight the lease termination to any end necessary. Harris told The Coast News she does not wish to file legal action against the city but also will have no problem doing so should it come to that point.

“I will go to the end,” Harris said. “And it will cost the Del Mar residents and the city a lot of money because I am not giving up.”