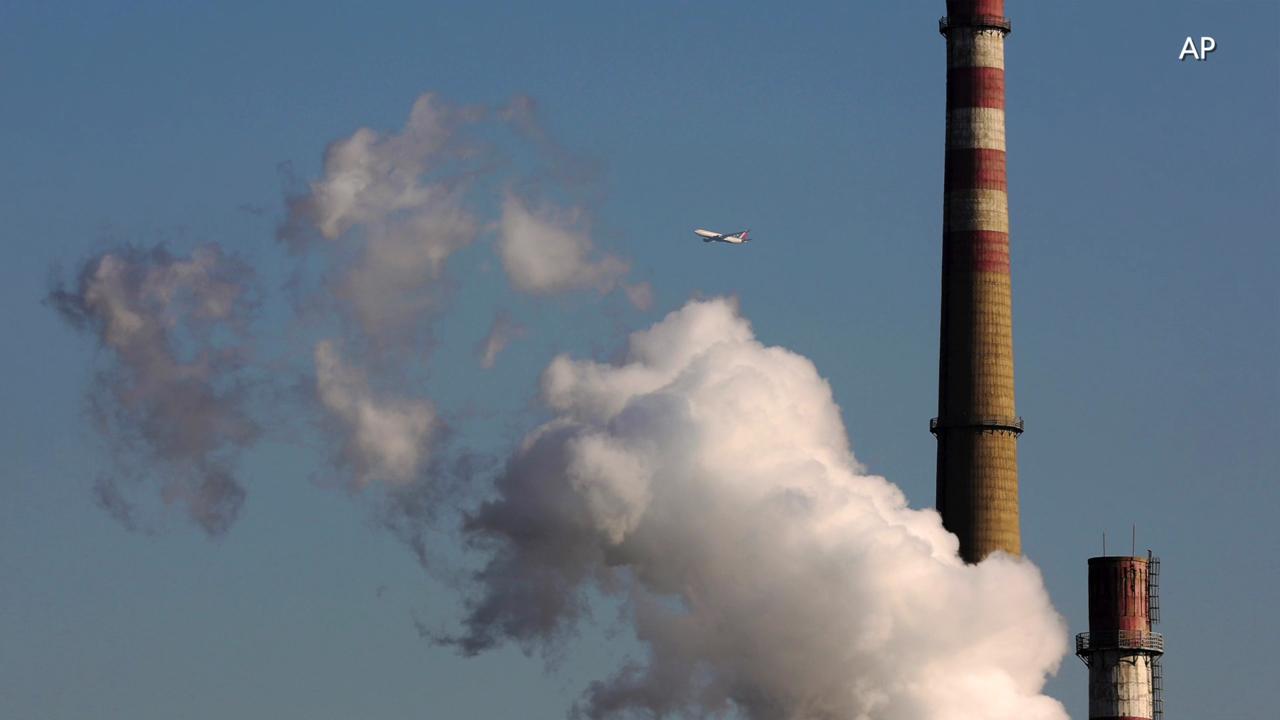 The comments issued Monday were in support of an EPA proposal to tighten vehicle emissions standards for cars built in 2023 or later, aimed at lowering greenhouse gases released from the transportation sector.

More:Heinrich in favor of ending tax benefits to oil and gas, cites pollution in New Mexico

Under the administration of former-President Obama, the EPA mandated a 5 percent reduction in emissions each year, but Obama’s predecessor former-President Donald Trump saw the threshold lowered to 1.5 percent in 2020.

“Strong standards are necessary now to stave off the worst effects of human-induced climate change and to confront inequitably distributed threats to public health and the environment from climate change as well as other pollution,” read the comments.

“The technologies necessary to reduce GHGs from new motor vehicles already exist and, in fact, are in wide use in the market today.”

The attorneys general contended emission-reduction technology was affordable and could be implemented widely in the coming years and could save motorists by reducing fuel costs.

“Moreover, the societal benefits of more stringent standards significantly exceed the costs of those standards.”

Signees on the comments issued Monday also included officials from Denver and New York along with four other cities in California: Los Angeles, Oakland, San Francisco and San Jose.

In a statement, California Attorney General Rob Bonta, who led the call of support to the EPA, said the stricter standards were needed to mitigate climate change and a recent rash of extreme weather events.

“From record-breaking wildfires and a devastating drought to toxic and suffocating air that too many Californians breathe every day, we’re running out of time. We must act on climate now,” the statement read. “Industries, individuals, and governments alike must step up and work together to preserve our planet and protect the health of our communities.”

The revised federal standards were in response to an executive order issued by President Joe Biden, per a federal register notice, directing the EPA to consider new regulations.

“The proposed revised standards would result in significant benefits for public health and welfare, primarily through substantial reductions in both greenhouse gas emissions and fuel consumption and associated fuel costs paid by drivers, and the benefits of the proposed standards would be far in excess of costs,” read the EPA’s notice.

The EPA’s proposal came as New Mexico was underway with a rulemaking to establish a “Clean Fuel Standard” in response to an executive order from Gov. Michelle Lujan Grisham requiring state agencies find ways to reduce pollution through new or amended policy.

The New Mexico Environment Department (NMED) hoped to enact the tougher standards in 2025, following a series of public outreach meetings and approval before the State’s Environmental Improvement Board.

More:Permian Basin ozone pollution from oil and gas could lead to lawsuit against EPA

The standards would require auto dealers to offer a higher percentage of low-emissions vehicles (LEVs) or zero-emission vehicles (ZEVs) for sale.

Sandra Ely, director of NMED’s Environmental Protection Division said during a July 21 public meeting the new standards would not apply to used vehicles or off-road or heavy duty vehicles. The rules would also not require additional testing or require purchases of low-emission vehicles.

NMED estimated its proposed rules would remove about 2 million tons of carbon dioxide (CO2) from the air in New Mexico by 2023.