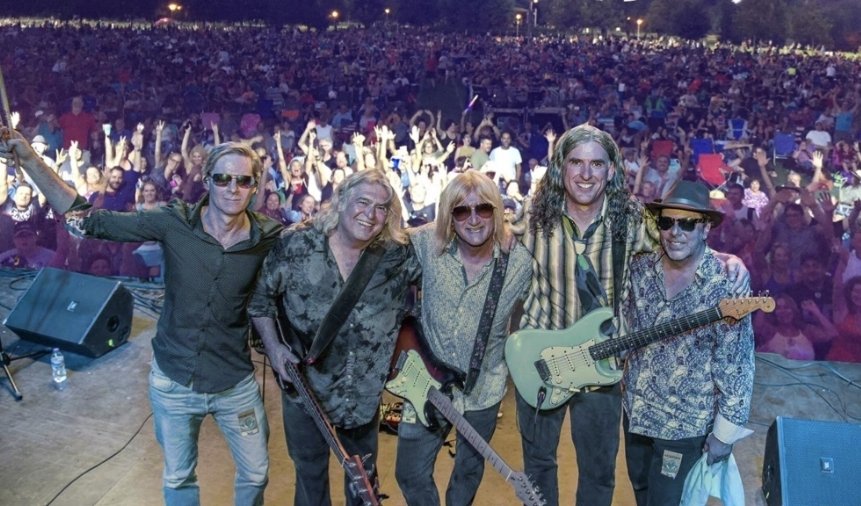 SOLANA BEACH — Are you ready to rock? The “PettyBreakers” and “Beatles vs. Stones” shows return July 11 and Aug. 1 to the Belly Up Tavern, respectively.

The two greatest rock ‘n’ roll bands of all time face off as the Belly Up Tavern hosts tributes to the Beatles and the Rolling Stones. Renowned tribute bands Abbey Road and Jumping Jack Flash engage in a musical showdown of the hits. Beatles vs. Stones performs at 7:30 p.m. Aug. 1. Tickets for both shows are $23 to $26 and may be purchased at BellyUp.com, by phone at (858) 481-8140 or at the venue box office. The show is for 21+.

The San Diego-based PettyBreakers began in 2010 as a regional band and developed into a nationally touring production. The PettyBreakers headlined the 2018 National League Baseball All-Star Game and were selected to perform on AXS-TV’s “The World’s Greatest Tribute Bands” hit television show in 2014.

“We’re thrilled to be back at the Belly Up and looking forward to seeing our hometown friends and fans,” said Ozzie Mancinelli, who portrays Tom Petty in the show.

“Beatles vs. Stones” has been touring since 2011 and features both groups performing alternating sets of hits from the classic eras of both bands complete with authentic costuming and instrumentation before closing with a fantastic never before seen encore.

“Intermission is now over and we’re ready to rock and roll,” said Joey Infante, who performs as Mick Jagger in the show.