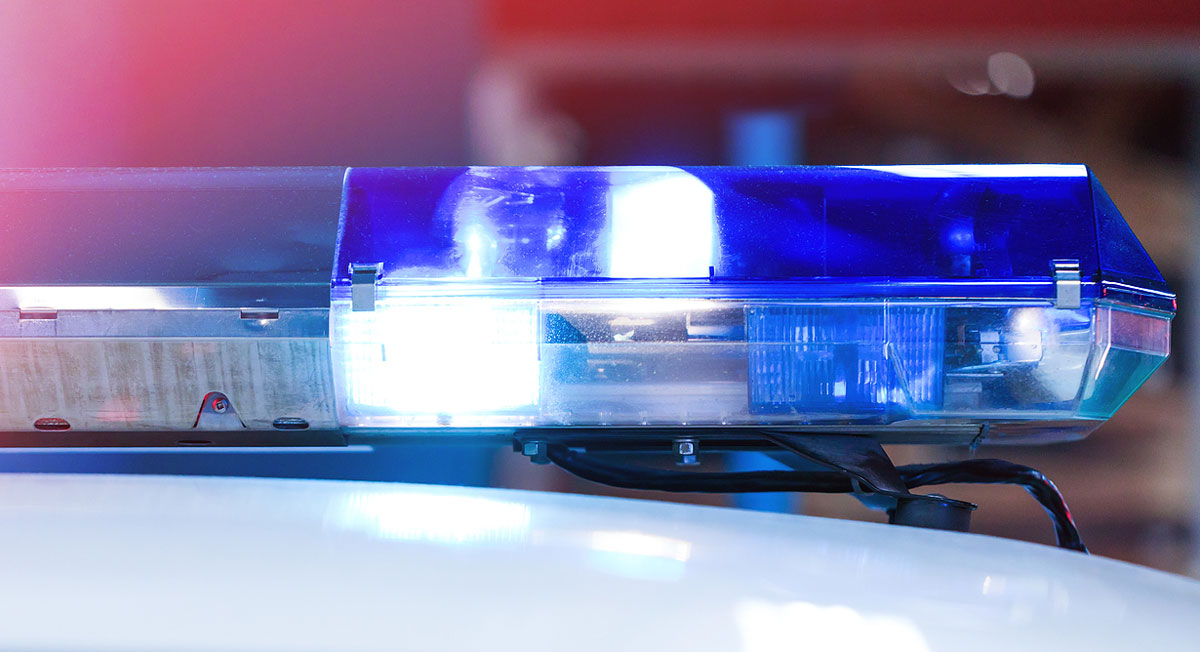 CARLSBAD — The Carlsbad Police Department announced the arrest of three men in connection with a fatal shooting earlier this summer at Holiday Park in Carlsbad.

The suspects were booked on charges of homicide and attempted homicide and are currently being held in the San Francisco County Jail awaiting extradition to San Diego County.

According to police, a “brief altercation” between the victims and suspects on July 31 at Holiday Park turned violent and led to a shooting that claimed the life of Vista resident Sarah Reese Martinez, 28, and injured a 27-year-old male.

At least three shots rang out after 11 p.m. at the park near 3300 Eureka Place, according to one source, but Carlsbad Police Department Lt. Christie Calderwood said in a previous interview the number of shots is still under investigation.

Calderwood said both victims were standing outside their vehicle when shots were fired. Paramedics arrived on the scene and rushed the victims to a hospital. The woman was later pronounced dead, while the man was survived his injuries, Calderwood said. The investigation is ongoing.