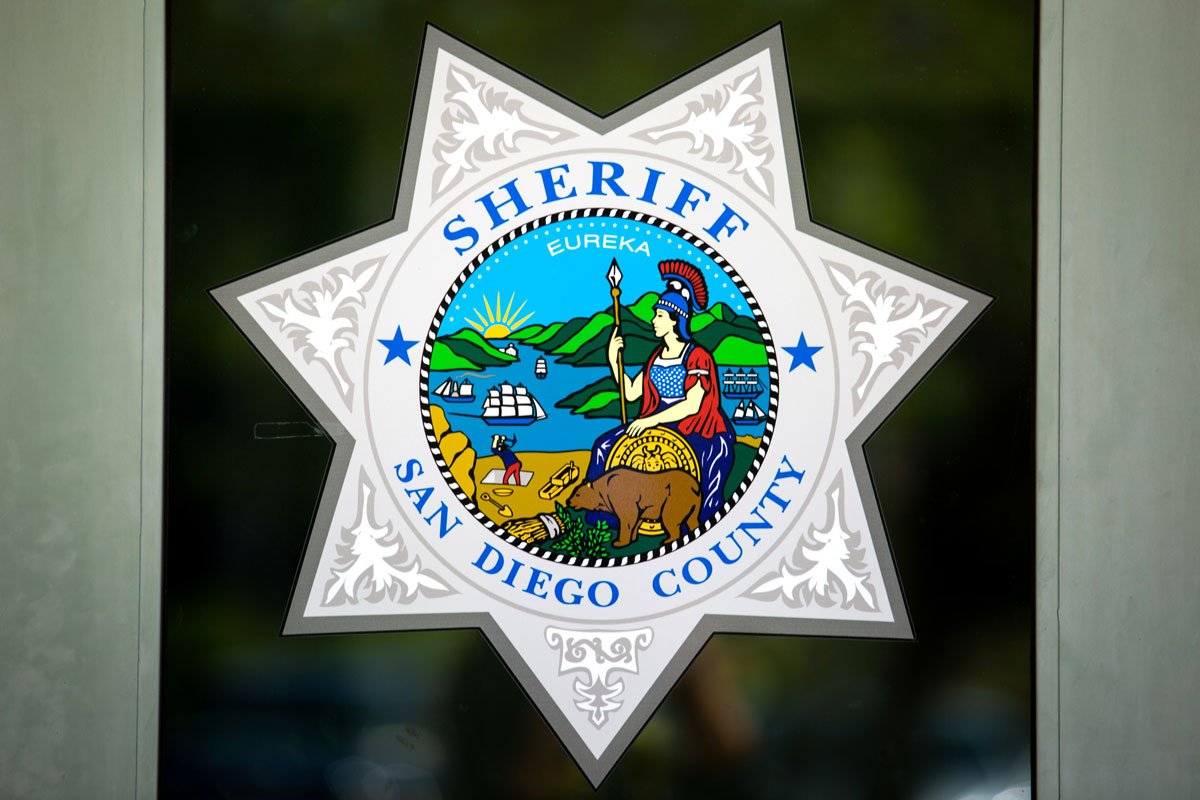 ENCINITAS — A man suspected of sneaking into an Encinitas woman’s apartment in the middle of the night two weeks ago and sexually assaulting her was behind bars today.

Maynor Ricardo Funes, 32, was arrested Wednesday after leaving a residence in the 1400 block of Hermes Avenue in Encinitas, according to the San Diego County Sheriff’s Department.

Funes allegedly attacked the victim while she was sleeping in her residence in the 2000 block of Carol View Drive shortly before midnight Sept. 17, Lt. Joel Stranger said. She was ultimately able to chase the shirtless assailant out of her home.

Officials did not disclose what led detectives to identify Funes as the alleged perpetrator in the case.

Funes was booked into county jail in Vista on suspicion of burglary, assault to commit rape, forcible sex with a foreign object and forcible sodomy. He was being held on $1 million bail pending arraignment, tentatively scheduled for Friday.