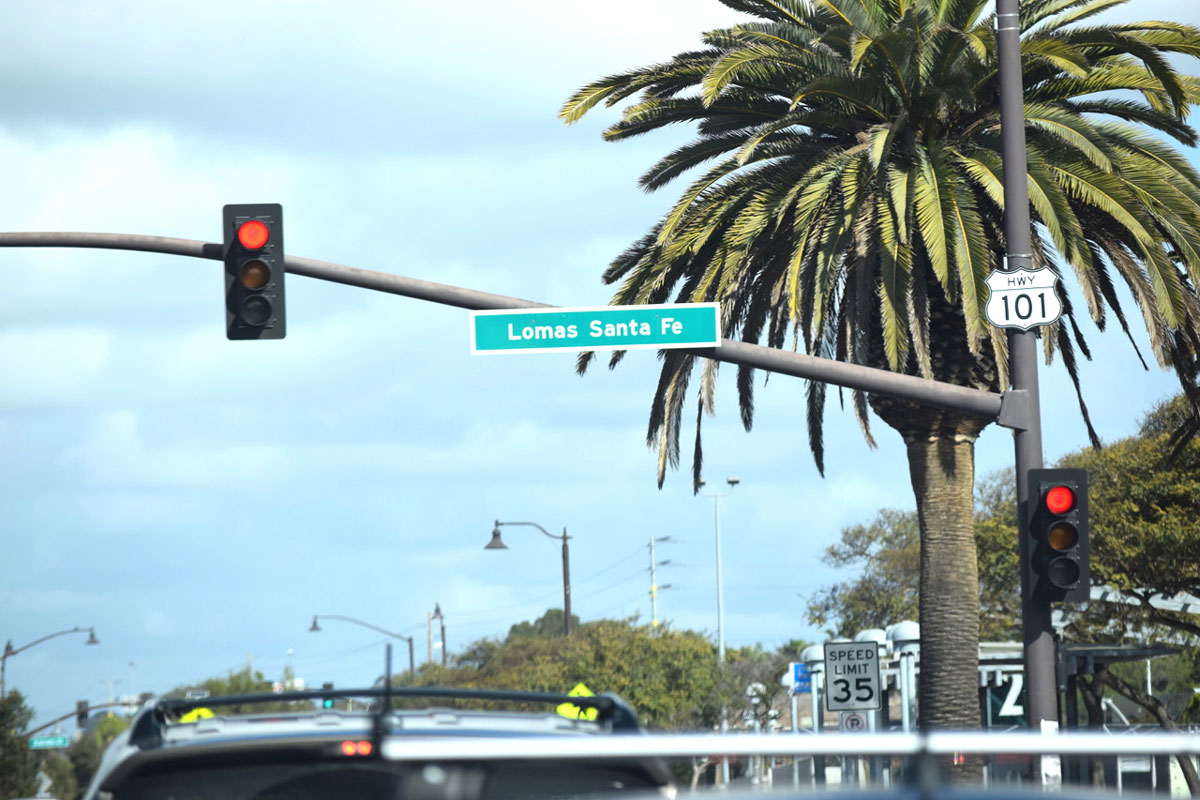 SOLANA BEACH — An improvement project that has been in the works since the Fiscal Year 2016 in Solana Beach is in the final design stages for changes along the Lomas Santa Fe corridor.

Construction on the project would begin after designs are completed.

The project extends across the city of Solana Beach from Highway 101 and inland to Highland Drive.

The current design will include improvements to bike access, added trails and sidewalks.

“We’ve narrowed down the lanes and the center turn lane in many areas to accommodate some of these features but also to help reduce traffic speeds to align more with the posted speed limits,” Dawn Wilson, the project manager from the consulting firm Michael Baker International hired by the city for the project. “We noticed in many areas along the corridor that speeding has been a concern.”

The city says it has had extensive efforts to reach out to the community in Solana Beach to get their input on the changes.

“A great plan has been developed that will put some polish on Lomas Santa Fe Drive, the main East-West corridor in our beautiful seaside town,” Alden said. “I can appreciate all of the hard work required to develop such a comprehensive and forward-thinking plan. But the fruits of all that labor will be oh so sweet.”

The city is still actively seeking funding for the construction costs of the project but there is much optimism that the project could be seen to completion in the future.

“This is not a pie in the sky, maybe someday 20 years from now, this could very well be done soon,” Mayor Lesa Heebner said. “Let’s keep our fingers crossed and hope we get this funding and see this within the next few years.”

The City of Solana Beach submitted an application in September of 2020 for a grant through Cycle Five of Caltrans’ Active Transportation Grant funding but was not awarded funds for construction.

According to the city, the California Transportation Commission has recently requested a one-time augmentation of $2 billion from the state’s expected General Fund surplus which would allow the commission to award funds to projects who have been unsuccessful in grant funding for construction.

Solana Beach has sent a letter to Gov. Gavin Newsom expressing their support for the proposal from the Transportation Commission.