Eddy County remained in the least restrictive COVID-19 category per the New Mexico Department of Health (DOH), which announced all 33 counties in the state had achieved Turquoise Level on Wednesday.

Last month, Eddy County met most of the criteria set by DOH, which included an average daily case incidence rate no greater than 10 cases per 100,000, an average positive percentage of COVID-19 test results less or equal to 7.5 percent or a fully vaccinated rate at or above 40 percent.

According to data released by DOH Wednesday, Eddy County’s cases per 100,000 was 2.80, the positivity rate was 1.34 percent and the number of fully vaccinated was 33.10 percent and 41 percent received at least one shot.

She said 56 percent of the State’s population was fully vaccinated and 65.7 percent received at least one dose.

“Given the state’s vaccination progress, and a continued positive outlook with respect to new virus cases, counties will remain at the Turquoise Level barring exceptional circumstances — such as an unforeseen mass outbreak — for the duration of the state’s use of the color-coded county-by-county system,” noted a DOH news release.

After 60 percent of eligible New Mexicans have been fully vaccinated, the state will graduate out of the color-coded county risk system and remove most pandemic-related restrictions on commercial activities, read DOH’s release.

The state will remove the color-coded risk system two weeks after the 60 percent threshold is reached, allowing for the vaccinations to take full effect.

DOH reported only 380 new COVID-19 cases on Tuesday covering a four-day cumulative weekend reporting period (from Saturday, May 29, through Tuesday, June 1), an average of fewer than 100 cases each day.

More:Number of COVID-19 deaths in Eddy County increases. State says a delay in reporting attributed to spike in data

“We’re almost there,” said Lujan Grisham. “New Mexicans are making the right choices, getting vaccinated so we can all safely resume our lives and so our small businesses and economy can roar back to life.”

Collins said more than 970,000 New Mexicans registered for the vaccine.

“You may choose not to be vaccinated. But you know the risk you are taking.”

Eddy County COVID-19 cases down in May

The number of new COVID-19 cases remained low in Eddy during the closing days of May, DOH noted.

Four new cases were cited in Eddy County on May 27. The number dropped to two on May 28 and one new case was reported during Memorial Day weekend, read DOH data.

Eddy County’s seven-day average stayed in single digits in May, according to DOH.

COVID-19 remained high in Eddy County’s younger populations as of Wednesday morning. The 30 to 39 age group had 1,204 total cases. Figures for the 20 to 29 age category was 1,166. DOH demographic data indicated the numbers decrease as the population ages. 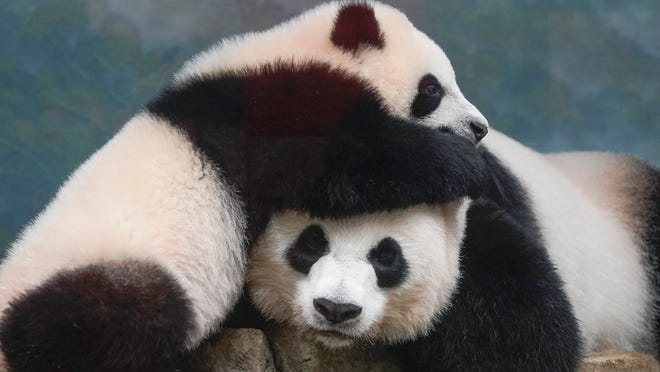