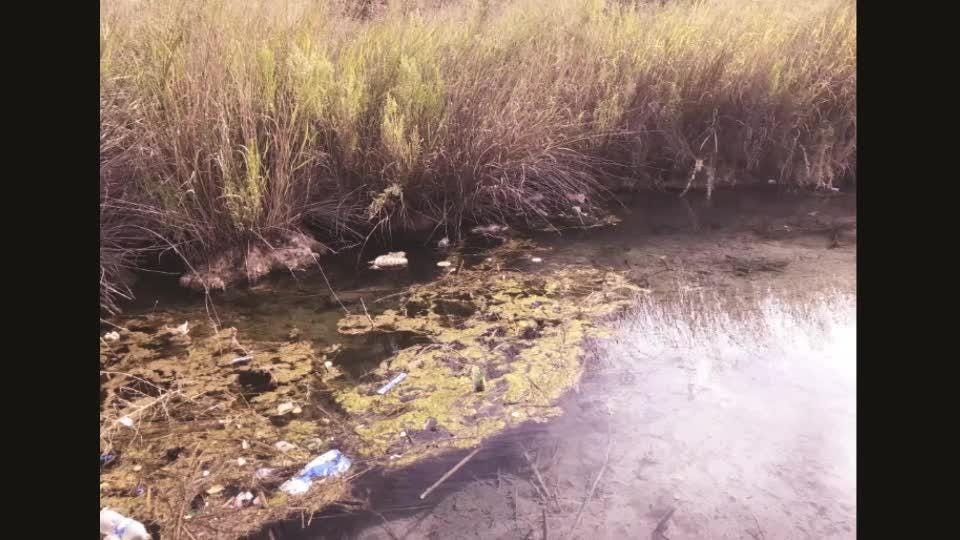 She’d hoped this year’s edition would have its normal spot, the first Saturday in March, but it was delayed as the pandemic brought restrictions on large public gatherings.

Riverblitz starts Saturday at 7 a.m. at the Riverwalk Recreation Center where volunteers will receive materials like trash bags and other items to use in the cleanup and then head out to areas along the Pecos River to pick up trash.

“I just wanted to see how our color coding would go,” Garwood said.

Loosened restrictions in New Mexico’s Red to Green COVID-19 framework in the past few months allowed for more events to resume in 2021 after pauses last year.

Garwood said last year’s cleanup made it before the State of New Mexico enacted public health restrictions to stop the spread of COVID-19 as deaths and positive cases rose.

“Thankfully it’s an event that we can pull off anytime during the year. We don’t want to do it in the middle of summer,” she said.

Twenty-two years ago, Garwood said Carlsbad and Eddy County residents came together and addressed needs to look at trash along the Pecos River.

“It was such an eye-opening experience the first time I participated in Riverblitz, I was in shock and awe by how much trash people leave behind. It was actually embarrassing to think that my fellow Carlsbadians would or could be so trashy,” she said.

She said volunteers will spread out over 20 miles to pick up trash left behind by others.

“Litter is dirty, it pollutes our environment. Litter can be a fire hazard and it attracts pests and rodents,” Crockett said.

“I think last year we had the most tires of any cleanup I’ve seen,” she said.

“We were able to see where the hot spots for illegal dumping were and concentrate more on those areas,” she said.

“While we’ve been able to add many cleanup activities over the years, Riverblitz is still the biggest and best,” he said. “Keep Carlsbad Beautiful works very hard every year and thank you to the hundreds of volunteers who turn out for RiverBlitz.”

Garwood encouraged participants to pre-register by calling her at at (575) 302-7665 or emailing msgarwood@cityofcarlsbadnm.com.

With warmer weather forecast for Carlsbad in the coming months, Garwood asked residents to be responsible when it comes to discarding trash while relaxing on the River.

“There’s nothing wrong with getting away. Just remember you’re not the only one out there to enjoy our River and our spots. Think of the next person that’s going to be there,” she said.