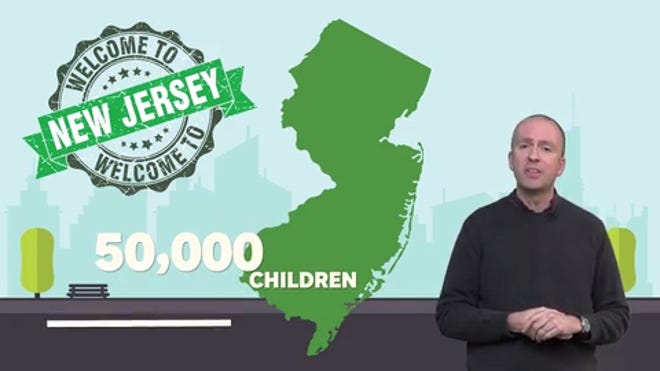 The Pecos Connections Academy, an online charter school,  will change its name to the Pecos Cyber Academy in preparation for a change in authorizers, ultimately parting ways with the Carlsbad Municipal Schools district.

The name change was approved during a Carlsbad School Board board meeting on June 15.

Hite-Hope said the current name caused confusion about who owned the school, but said the change would help clear things up.

More:Carlsbad School Board approves $206M budget for next school year

While PCA was not run by Pearson, the company was still the main vendor for the school’s curriculum. Hite-Hope said she did not want the name to foster any misconceptions about how the school is run.

“The point is to make a very plain statement that we’re running our school just like any New Mexico State charter school, or any school for that matter,” Hite Hope said.

The academy would also make changes to its curriculum and administration that coincide with.

Hite-Hope said the school developed a career tech education program that would allow students to get a head start on technical skills needed for a future career.

Administrative needs, like financing and procurement, would be managed at the school level, not outsourced as done previously.

Hite-Hope said PCA improved since first embroiled in controversy for failing to meet educational goals set for student achievement and having a chronic absence rate, or non-attendance rate, of 21.02 percent.

“I know it’s been painted in a negative light just because people don’t truly understand the school and how we do things,” Hite-Hope said.

Hite-hope said the COVID-19 pandemic, which shuttered public school buildings throughout New Mexico for months on end, brought many of the struggles that come with online school to light. She said the school’s experience working online, and the work to restructure, helped it overcome challenges in 2020.

“People need to understand that it’s not a write your own diploma type school. We actually are working our students,” Hite-Hope said.