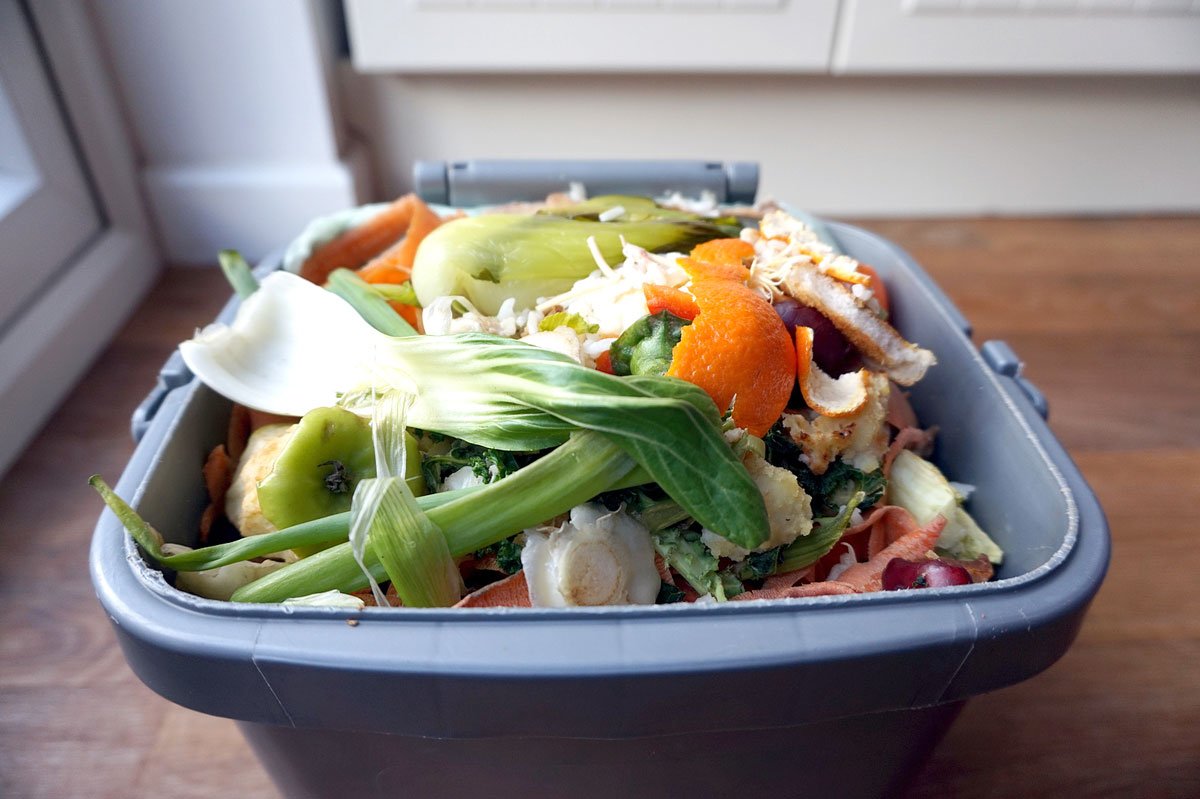 ENCINITAS — Beginning in June, residents of Encinitas will be asked to begin disposing of their organic food waste in their recycling bins for a recently opened anaerobic digestion facility in San Diego County.

As part of that effort, EDCO, the waste disposal company serving Encinitas, Solana Beach, Vista, San Marcos and more in North San Diego County, recently opened an anaerobic digestion facility in Escondido in February that cuts out those emissions in landfills.

Anaerobic digestion is a process where organic food waste is broken down by bacteria in an enclosed oxygen-free environment. The by-product of this process is biogas which can be used as a renewable energy source, and a residual digestate material that can be used as fertilizer and has other agricultural uses.

“In this case, we are using a mixture of green waste and food waste together,” said EDCO General Manager Jim Ambroso. “We did that intentionally because we wanted to simplify the collection process. We already have green-waste collection happening in our cities, most folks have green waste carts and they put green waste in there, so all we’re doing is introducing food scraps into that same cart.”

Once at the digester facility, the collections are broken down by microorganisms similar to how they would in a landfill, but in large enclosed tanks where the gases can be captured and reused as energy.

“We introduce that methane into the pipeline where we use it to power our trucks,” Ambroso said. “Our trucks all run on natural gas so we can use this fuel as a renewable resource.”

Based on a 2019 survey done by the EPA, 30 states have at least one anaerobic digester facility with California leading the country with at least 23 facilities in operation.

According to the EPA, in 2018 these types of facilities produced an estimated equivalent of 85 megawatts of power or enough energy to power 52,116 homes for one year.

The digestate product produced by EDCO’s facility will be available for use in the agricultural community.

“We are also bringing it back into our residential communities where it can be reused in applications for gardens and yards,” Ambroso said.

The key to this facility working efficiently is the cooperation of residents disposing of their waste properly. If incorrect waste, such as plastic, is placed in the green and organic waste bin, that waste could end up in the fertilizer product.

“We have to remove those contaminants by hand so that we make sure that our product comes out clean,” Ambroso said.

To give residents a new tool to help them adjust to disposing of food waste in a new way, EDCO will be providing residents with a 1.5 gallon-sized container, or kitchen caddy, they can keep in their kitchen to dispose of food waste as they cook and after they are finished eating.

“We felt strongly, and the city of Encinitas felt strongly, that if we don’t provide residents with a tool or a means to separate then they won’t do it,” Ambroso said. “So we have to change that behavior in the kitchen.”

During workshops and other conversations with the public in Encinitas and other cities, Amboroso says the communities have generally been on board with the process.

Encinitas will begin their food waste collection on June 1 with informational mailers being sent to residents about the anaerobic digestion process and what can and can’t be recycled later this month.

EDCO says they are continuing to rollout the food waste collection to all of the residential communities they serve and will also begin the same collection for their commercial customers later this year.