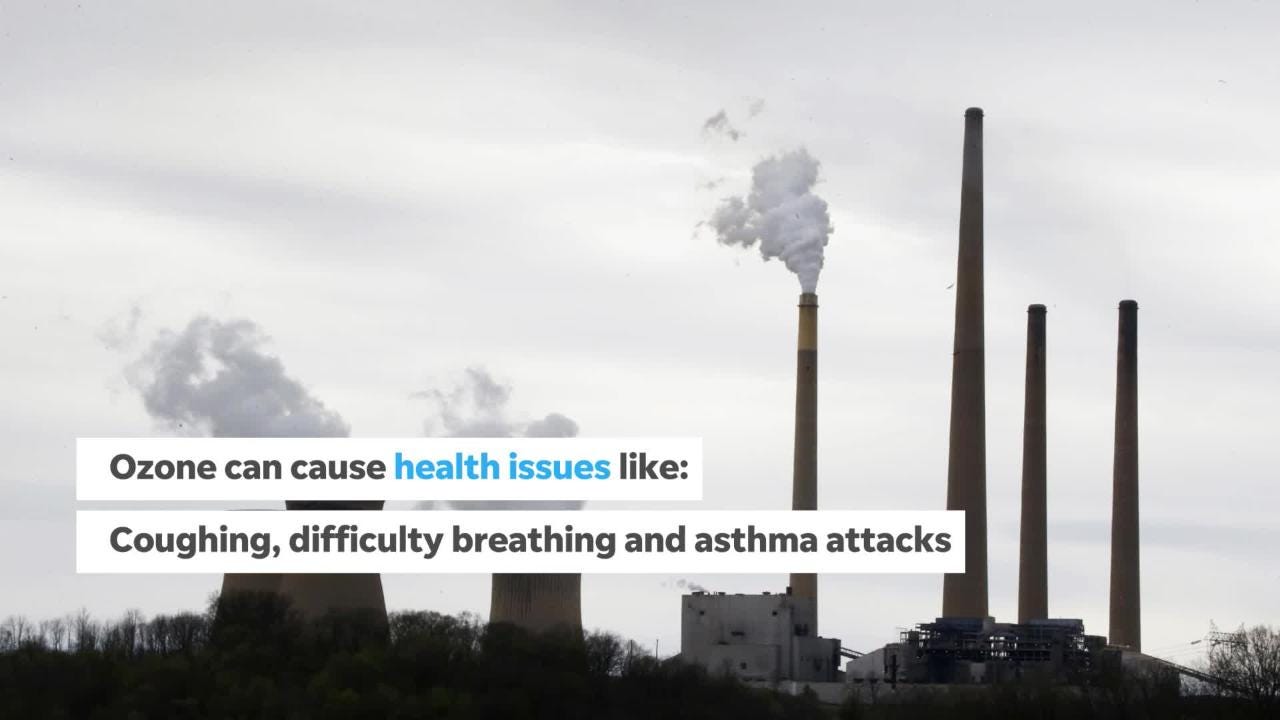 As the State of New Mexico concluded the first of likely two weeks of hearings on newly-proposed restrictions on oil and gas emissions creating ground-level ozone pollution, the New Mexico Environment Department argued the cost of compliance with the proposed rules would be far less than industry leaders suggested.

The hearings were held before the Environmental Improvement Board (EIB) which will consider NMED’s proposal and hear testimony from stakeholders ahead of a later vote on the rules.

In a letter this week to lawmakers Cabinet Secretary James Kenney with the New Mexico Environment Department (NMED) estimated compliance with the new rules as proposed by NMED would cost up to $338 million in state and local government revenue.

The agency’s estimate was less than half than a cost analysis recently devised by economic research firm John Dunham and Associates commissioned by trade group the New Mexico Oil and Gas Association (NMOGA) that found the cost would be about $780 million.

NMOGA’s report drew concerns from State lawmakers in both the House and Senate, and the Legislative Finance Committee sent a letter to NMED to re-evaluate the fiscal impacts of the rules on the industry – one of New Mexico’s biggest providing about a third of the state’s budget.

In Kenney’s Sept. 20 response, he wrote that the agency was required by law to act when areas of New Mexico exceeded federal air quality standards.

Multiple counties in southeast New Mexico, known for heavy oil and gas production in the Permian Basin, were found to exceed the federal Ambient Air Quality Standard (NAAQS) for ozone and many believed the spike in air pollution was tied to increases in fossil fuel operations in the areas.

Kenney said the proposed rules increasing requirements for leak detection – shortening the time period during which an operator must fix a leak and requiring new technology be used to capture more produced gas – were intended to address the state’s ozone and air pollution problems and were a necessary step to protect public health and the environment.

He said budget cuts and staffing vacancies meant NMED struggled to address the issue during the previous administration.

“Due to severe general fund budget cuts, sweeping of special revenue funds, and the resulting loss of staff – the Department was unable to fulfill these responsibilities under the previous state administration,” Kenney wrote.

“Further, the Department was unable to engage in any meaningful compliance assurance activities to deter emissions from the rapidly expanding oil and gas industry. As a result, ozone levels have risen to unhealthy levels in the oil and gas producing regions of New Mexico.”

The rules proposed by NMED after about two years of public discussions and meetings with industry leaders, advocacy groups and local stakeholders could still be altered, Kenney said, potentially addressing the unique concerns of low-producing or stripper wells that many industry supporters worried could be unduly impacted by the added regulations.

“The greater the emissions, the more significant the air pollution control practices. Conversely, a source with a small potential to emit air pollution has lesser requirements,” Kenney wrote. “A ‘small business facility’ as currently defined in the draft proposed rule is subject to the fewest regulatory requirements.”

In a Sept. 17 letter from 15 New Mexico Senate Republicans, the lawmakers warned the more stringent rules could stymie oil and gas production in New Mexico and negatively impact the state’s economy and those of local communities that depend on fossil fuel revenue.

The senators cited the NMOGA report’s contention that the ozone rules as written would lead to a 12.9 percent decline in oil production and 22.8 percent drop in natural gas production.

“Given our state’s reliance on oil and gas revenues to fund our public schools, vital infrastructure, and public safety, these massive, declining production figures are of great concern to us,” the letter read. “As written, this rule may very well jeopardize the sustainability of New Mexico’s energy economy, as well as the stability of our state and local economies.”

In testimony earlier this year from the National Park Service based on air monitoring data at Carlsbad Caverns National Park asserted oil and gas production was a major cause of local air pollution and park service staff advocated for more stringent requirements.

Ozone precursors – chemicals that form the pollutant when interacting with sunlight – were found to be generated during fossil fuel production, per the Park Service’s testimony.

“The measures proposed in this rule will help to reduce high ozone concentrations – more measures or more stringent measures are likely necessary to get below the NAAQS – this is a necessary step.”