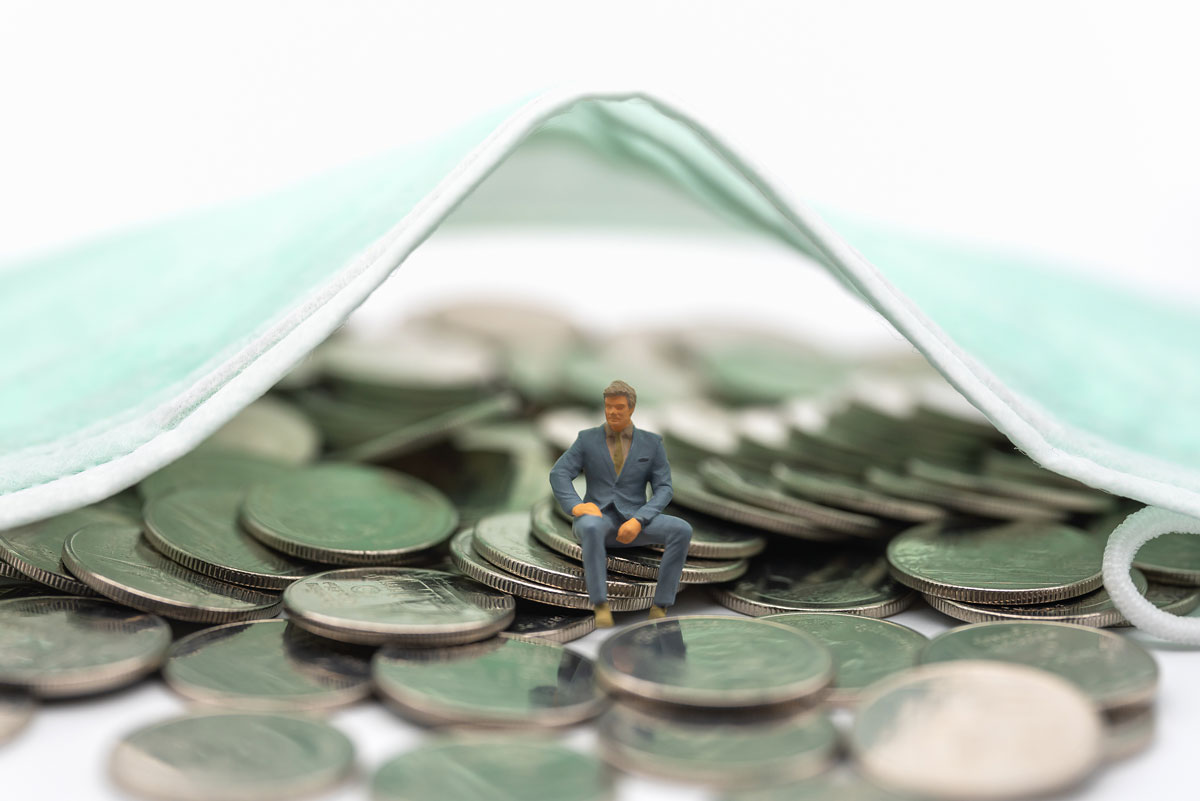 ENCINITAS — A proposal to incentivize city employees to receive a COVID-19 vaccination will be on the table at a special joint meeting Wednesday night between the Encinitas City Council and San Dieguito Water District board of directors.

The proposal in front of the joint meeting Wednesday will call for $2,500 bonuses for frontline and high-risk employees and $2000 for all other city workers who receive their vaccine by the Oct. 7 deadline. The financial incentive would be available to both union and non-union city workers.

According to a staff report, the program would cost $383,500, largely funded by the American Rescue Plan and the city’s annual salary savings accumulated from vacancies and retirements. The city would prefer the leftover salaries to cover $266,000 of the program’s costs.

The total reported cost will only be met if every city employee receives a vaccine, which the city said is unlikely. However, if a worker has already received their vaccine, they will be eligible for the bonus.

The city’s firefighters and related fire personnel are still in negotiations with the City of Encinitas over a vaccination policy.

“The bottom line is the community, regardless of their personal opinions about vaccines, they want their public servants, building inspectors who come into their home, firefighters, etc., they’d like to be safe and they’d like us to be vaccinated,” City Manager Pamela Antil told The Coast News.

Encinitas is slated to receive $8 million of direct funding from the American Rescue Plan Act, which was passed in March. The city said some of the rules outlining how municipalities are permitted to spend those funds are still being worked out on the federal level. For example, the funds could be limited to a wellness program for frontline workers unable to telecommute.

The total cost of the program for frontline workers would be $117,500 from the American Rescue Plan.

“So if that doesn’t change then those folks who were frontline workers, we would charge that piece of this program to the American Rescue Plan,” Antil said. “The rest of it will be covered by our existing general fund salary line item.”

The rest of the city employees’ incentives would potentially cost $266,000.

Since it is unclear as of yet if cities will be able to use those federal funds for a wellness program for non-front line workers, Encinitas is planning on using salary savings to fund the remainder of the program. The city said that typically each year as employees come and go from the city there will be savings from those lost salaries.

“Based on history we’re confident that we’ll have enough salary savings throughout the year that this will balance out without having to do another appropriation,” Antil said.

Some residents have expressed confusion and frustration with using city dollars to pay workers to receive the COVID-19 vaccine, particularly to union workers with political power.

The city says the SEIU, the union representing many of the city workers in Encinitas, requested to “meet and confer” with the city, as legally permissible, to discuss “hero pay” referenced in the American Rescue Plan. Prior to the union’s request, Antil said she was already considering a wellness incentive program and the proposal is where the city and the union landed.

“The other thing that I would say is that I and the City Council don’t have the luxury to just think about myself or on individuals’ feelings,” Antil said. “We are running a city and trying to run it as safely as we can. The science and the data show that the vaccine is a very effective way to keep a workplace safe.”

The special meeting on the proposed program will be held Wednesday at 5:30 p.m. and the meeting will be held virtually.