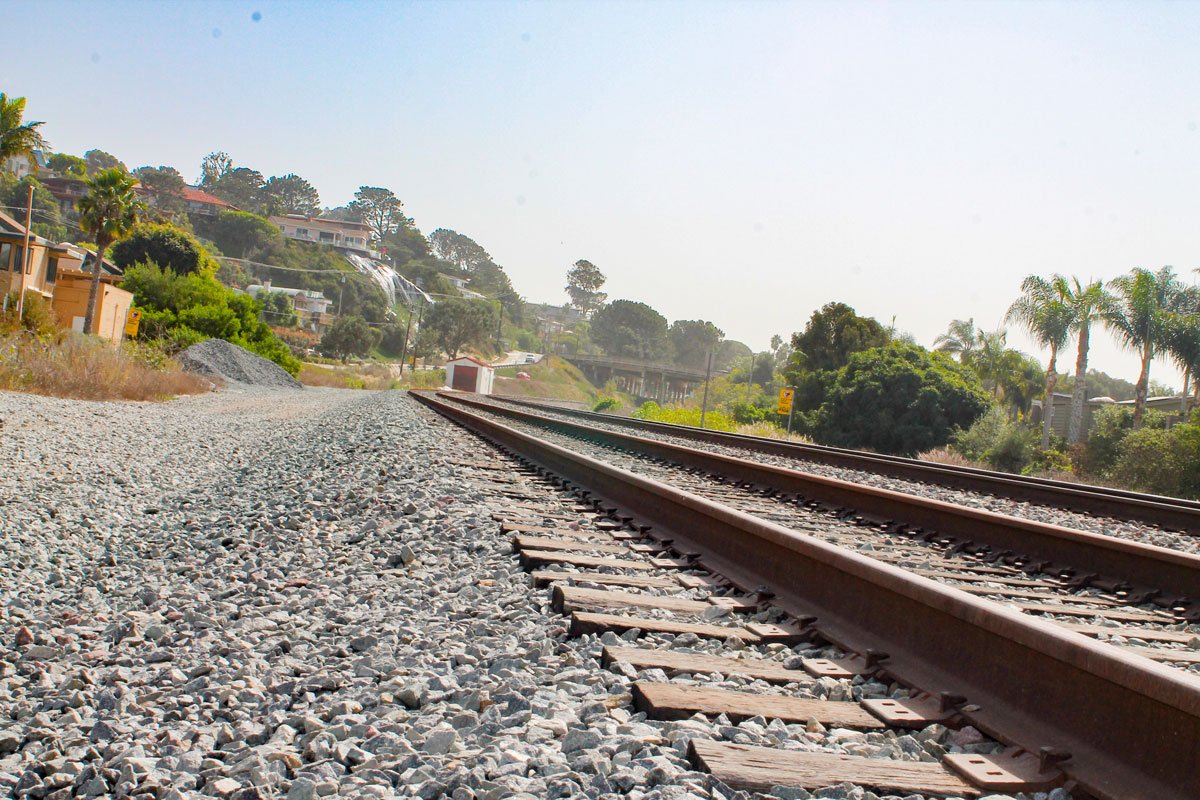 The document provides an overview of the background, recent developments and next steps in the district’s efforts to develop a comprehensive plan for protective fencing on the rail segment along the coastal cliffs in the northern San Diego County city.

“NCTD is committed to developing a solution for the railway along the Del Mar bluffs that promotes rail safety and ensures reliability,” said Matthew Tucker, the transit agency’s executive director. “Our collaboration with the Coastal Commission and the city of Del Mar seeks to develop a community-sensitive approach that furthers these goals until permanent, safe and legal crossings can be constructed.”

Highlights of the update include:

— NCTD, the Coastal Commission and Del Mar have agreed to postpone the Surface Transportation Board’s regulatory review of NCTD’s rail rights along the bluffs, and a working group has been formed to review project alternatives and select a preferred approach by Dec. 31;

— NCTD has completed a geotechnical review confirming that proposed fencing would not affect bluff stability;

— NCTD has retained the Civilpros engineering firm to conduct right-of-way mapping, surveying, design and other services to foster a complete understanding of the refined fencing proposal, including a visual-impact analysis that will address potential impacts of the fencing on public views;

— NCTD is participating in the San Diego Association of Governments’ Coastal Connection Study, which will analyze potential locations for public- access improvements along the Del Mar bluffs; and

— An initial fencing plan proposed by NCTD has been refined to be more community sensitive while fostering increased safety and continued access to the trails on the upper bluffs, according to the transit agency.

The refined fencing proposal, which is subject to review by Civilpros, reduces the proposed overall length of the fencing by 7,262 linear feet and lowers the planned height of more than half it from six to four feet, according to NCTD officials.

The new proposal also would eliminate uncoated chain-link fencing, replacing it with post-and-cable fencing for about half the length, and vinyl-coated fencing for the remaining portions.