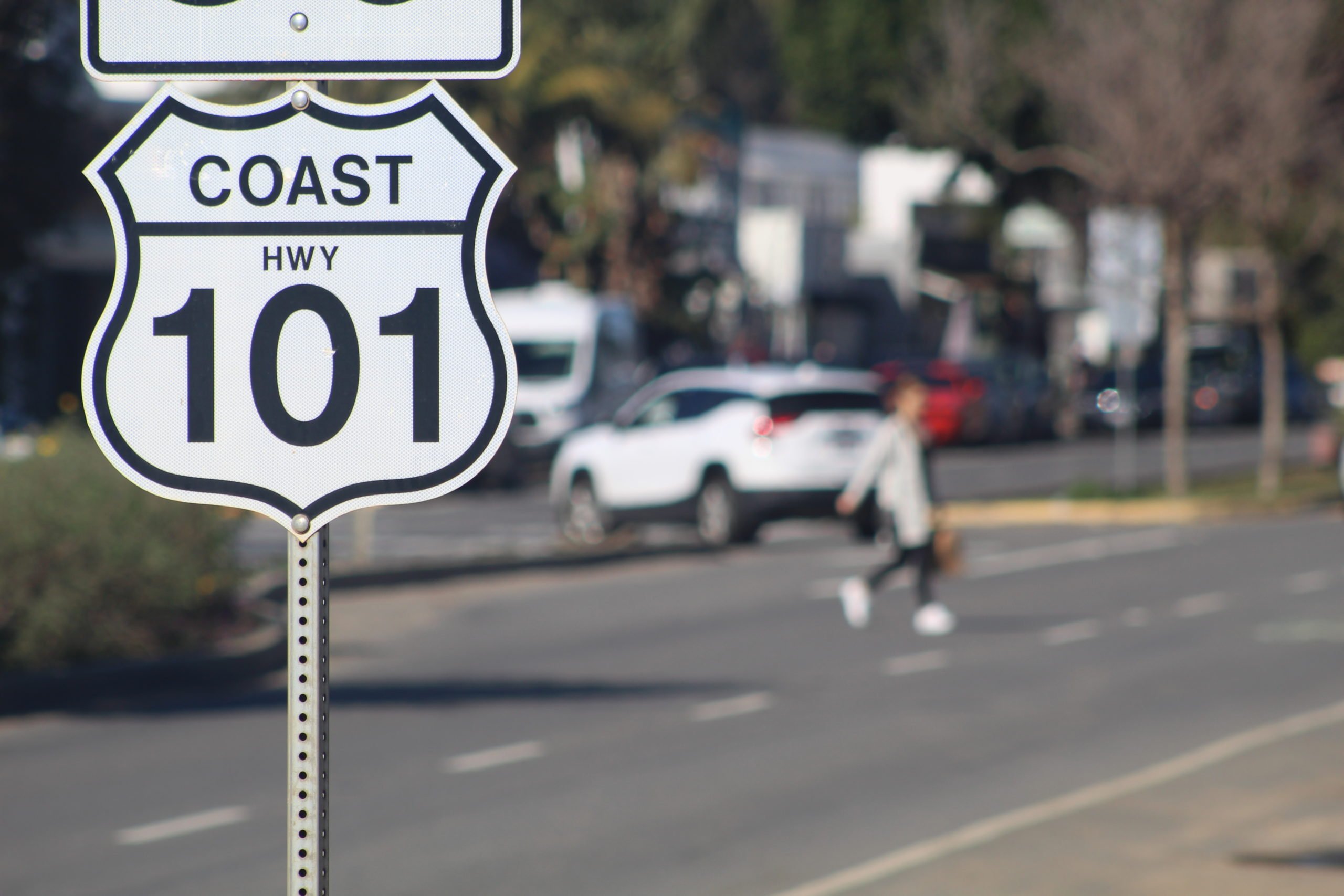 ENCINITAS — The Encinitas City Council discussed plenty during their April 14 meeting, focusing on the city’s budget and capital improvement program for the current fiscal year, although more discussion is expected before plans for the year are finalized.

Discussion mainly centered on the next phases of the city’s Leucadia Streetscape project, which runs along Highway 101 from A Street to La Costa Avenue. The project is in its first phase and some, including Councilmember Kellie Hinze, advocate the city borrowing money to complete the remaining phases.

“We have the opportunity now to borrow at a low interest rate. We have the capacity to take on that debt and we will have a project that actually brings a lot back to us,” Hinze said.

Councilmember Tony Kranz was skeptical that the city does indeed have the capacity to take on the debt required to fund the remaining phases of the streetscape project.

According to Kranz, the remaining phases will require $47 million.

“And I recall, a year-plus ago, when we were talking about going to the (California Infrastructure and Economic Development Bank) that the number that we were using in our conversations as our debt capacity was $30 million,” Kranz said. “So, there is a significant difference there.”

Kranz said that while he doesn’t doubt the idea is worth exploring, the math is going to be difficult to work out for the city.

There was also heavy discussion about a rail crossing in north Leucadia, where fencing and construction have gone up because of the Streetscape project.

“The reality is that Leucadia residents have been asking for a rail crossing for over three decades. In fact, monies were allocated for a design of a crossing as a condition when the Santa Fe crossing was built in 2013,” Leucadia resident Carol Heil said at the meeting.

Kranz says both he and Hinze have had discussions with both the North County Transit District and the Federal Railroad Administration about the possibility of putting at-grade crossings in the rail corridor between Leucadia Boulevard and La Costa Avenue.

“The response was one that I was not totally expecting,” Kranz said. “The Federal Railroad Administration’s representative did mention the idea of putting at-grade crossings similar to what they have in San Clemente.”

To that end, Kranz suggested the city pivot and consider doing the studies needed to justify putting in at-grade crossings.

Regardless of how the city chooses to go about it, there appears to be considerable desire from the public for these crossings to happen as soon as possible.

“Now more than any of the time in the history of Leucadia it is time for the council, planning departments and rail authorities to accomplish a design for a shovel-ready crossing in our corridor and that it be an immediate priority,” Heil said.

Discussions on these and other capital projects will continue for several more meetings before plans for the fiscal year are finalized. Mayor Catherine Blakespear finished with what is next with the capital improvement program.

“We’ll plan something because we do have a little bit of time before the budget is due and I think we need to talk about this stuff in greater context,” Blakespear said.