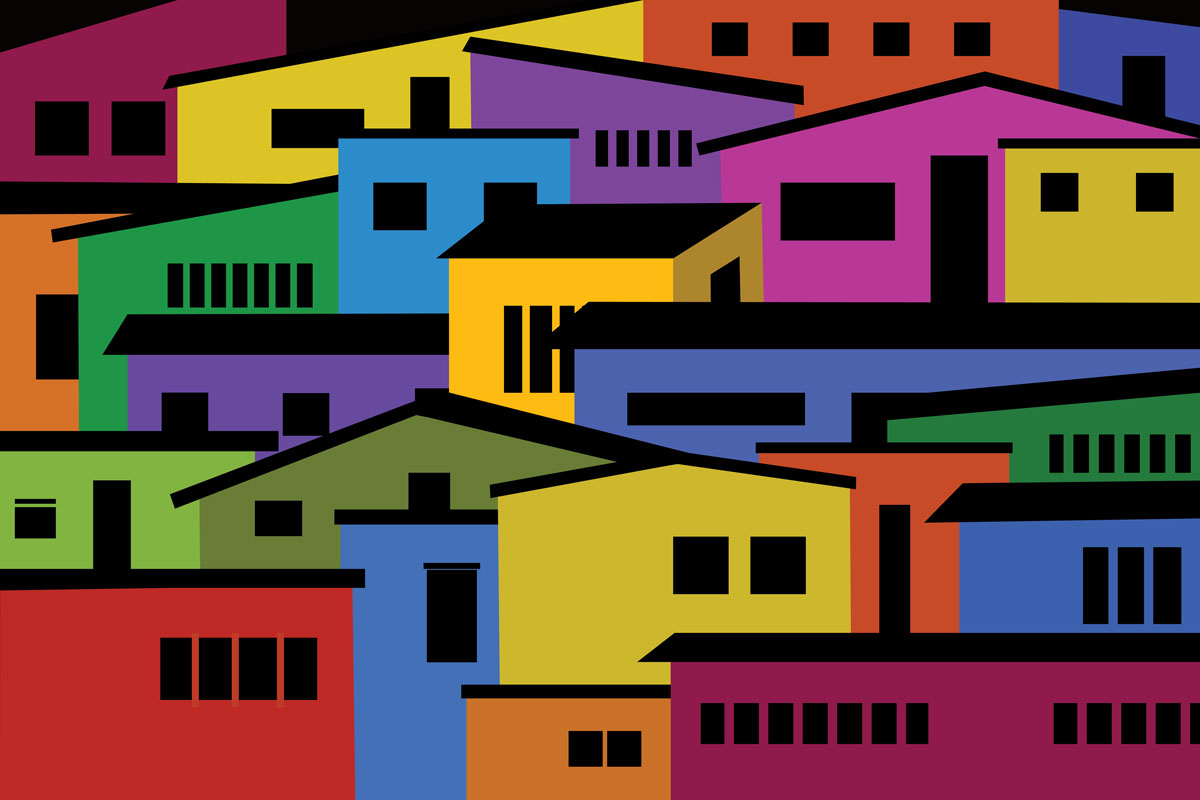 ENCINITAS — For the second time in eight years, a judge has rejected the city’s attempt to override Proposition A, a voter-approved initiative requiring a public vote for any major zoning and density changes, in its pursuit to meet state housing requirements.

Judge Earl. H. Maas III denied the city’s request for declaratory and injunctive relief on Aug. 26 in Vista Superior Court, reaffirming the right of Encinitas voters to have the final say on development proposals that fall outside of certain land-use parameters and policies outlined in the city’s general plan.

A so-called “friendly” lawsuit (two parties seek judicial resolution to resolve a legal question that impacts them both), filed by the City of Encinitas against the California Department of Housing and Community Development in March 2020, sought to “invalidate, or carve-out, a portion of Proposition A,” namely “decisions on density, related to housing supply,” according to court documents.

Resident group Preserve Proposition A filed as intervenors to the suit to “defend the interests of those citizens of Encinitas” who voted for the proposition.

“This is another failed attempt by the mayor and council to circumvent our citizens’ right to approve increases in density and height,” said Susan Turney, a longtime Encinitas resident and member of Preserve Proposition A. “Judge Maas was the latest judge to affirm this California Constitutional right. Prop A has never been the ‘constraint’ to passing a compliant Housing Element Update. Rather, the constraint has been the council’s housing plans that gifted developers with extras, while providing minimal affordable housing.”

According to court documents, Proposition A “seeks to protect the natural resources of the City of Encinitas, maintain the character of the City’s five communities, ensure that infrastructure and public benefits are adequately planned and funded prior to any increase in zoning, and preserve the zoning and property rights of the voters.”

Supporters view the initiative as a constitutional stronghold against unfettered development running amok in the small coastal community.

According to a city release, the state’s position is that “no up-zoning actions, whether or not related to a housing element, should be subject to the vote of the people.”

Mayor Catherine Blakespear told The Coast News the city achieved its goal of receiving judicial clarification on the matter.

“The city was involved in this lawsuit in the first place because the state required us to resolve what they believed was a conflict between the right-to-vote initiative (Prop A) and the city’s ability to stay compliant with state housing law,” Blakespear said. “We asked for judicial clarity on whether the city needed to ask voters for approval of state-mandated new housing sites. The court has now confirmed that we do.

“We remain committed to providing opportunities for housing that’s affordable to people at all income levels, and per the requirements of Prop A, we will continue to work for voter approval.”

Councilman Tony Kranz acknowledged asking the court to make an exception to Prop A for the purpose of meeting the city’s affordable housing requirements was a tall order.

“I’ve always felt that expecting a judge to declare a citizen initiative that passed in our city didn’t apply to our housing element was asking a lot,” Kranz said. “Now that the judge has ruled, we are going to need to address this inherent conflict on matters of law and the constitution with regard to land-use issues in Encinitas.”

Marco Gonzalez, attorney at Coast Law Group and outspoken critic of the proposition, told The Coast News via email that he doesn’t think this is the last legal battle facing Prop A.

“…After a couple of decades watching these housing issues unfold, I’m pretty confident this isn’t the end of the story,” Gonzales said. “Whether it’s an appellate court or the State Legislature, the tension between local control and housing affordability is not going to ease in favor of exclusivity as a result of this lower court ruling. While those fighting tooth and nail for local control will always argue they aren’t compelled by a desire to keep less fortunate people out of their community, that’s the unavoidable outcome of their policy position  — and not one that many of us will accept.”

In his 10-page decision, Maas noted legal precedent makes clear neither the city’s state-mandated responsibility to adopt and update its housing element nor the state’s regulation of housing law supersedes the “power of initiative or referendum.”

“The city does not have the authority to amend Proposition A’s requirements; only the voters have that authority,” Maas wrote.

Maas also noted the state has a number of tools at its disposal to enforce municipal housing requirements, including fines, withholding or intercepting funds and appointing a court agent to bring a jurisdiction’s housing element into compliance.