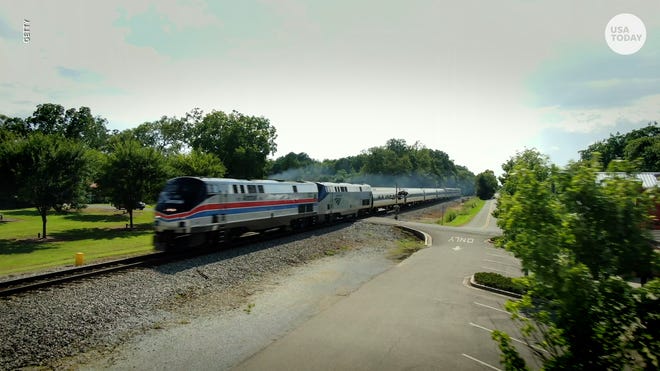 The ICIP went through several levels of city government before staffers presented the recommended plan to councilors Aug. 10.

Councilors provided input before the final vote on the ICIP was taken.

Barrios-Testa said a new project was added before final approval and that was $900,000 for a new recreation area at 6-Mile Dam south of Carlsbad.

According to the ICIP, phase one of the project would cost the City $400,000 for preliminary design and planning. Phase two would construct a recreation area into existing city property.

“Future phases will connect walking, running and non-motorized bike trails from the Lower Tansil area along the Pecos River to the new 6-Mile Dam Recreation area, read the ICIP.

“There are some funding sources that are coming available that would be perfect,” Barrios-Testa said.

Among the other projects is $1.5 million to plan, design, construct and replace existing waterlines in the Double Eagle water well field, the ICIP indicated.

The plan stated $500,000 was previously funded the project and more than $4 million is needed for the rest of the project.

The City plans to tie into existing 24-inch water lines that service the Tatum Well Field located north and east of Carlsbad.

More:Eddy County seeks $300M for infrastructure projects from 2023 through 2027

$3 million of renovations to the Alejandro Ruiz Senior Center are at the top of the senior citizen ICIP, according to City of Carlsbad documents.

Building renovations are ongoing to the former Pate Elementary School at 120 Kircher Street. The new center would replace the existing center on San Jose Boulevard.

“I’m really looking forward to occupying that and getting our folks over there with adequate parking (and) giving them a place to reconvene once we get through this COVID (-19) mess and bring some happiness back to our folks,” he said.

Barrios-Testa said the deadline to submit the municipal ICIP to the New Mexico Department of Finance and Administration is Sept. 17. The deadline for senior citizen facilities is Oct. 2.

“Angie Barrios Testa and all of our directors worked very hard to develop this ICIP, which will lay out the future for our growing community,” said Carlsbad Mayor Dale Janway. “As always, we thank the public for providing excellent feedback, as well as our budget committee and Carlsbad City Council for being highly involved.  Our ICIP plan supports our citizens and their needs of our busy community.”