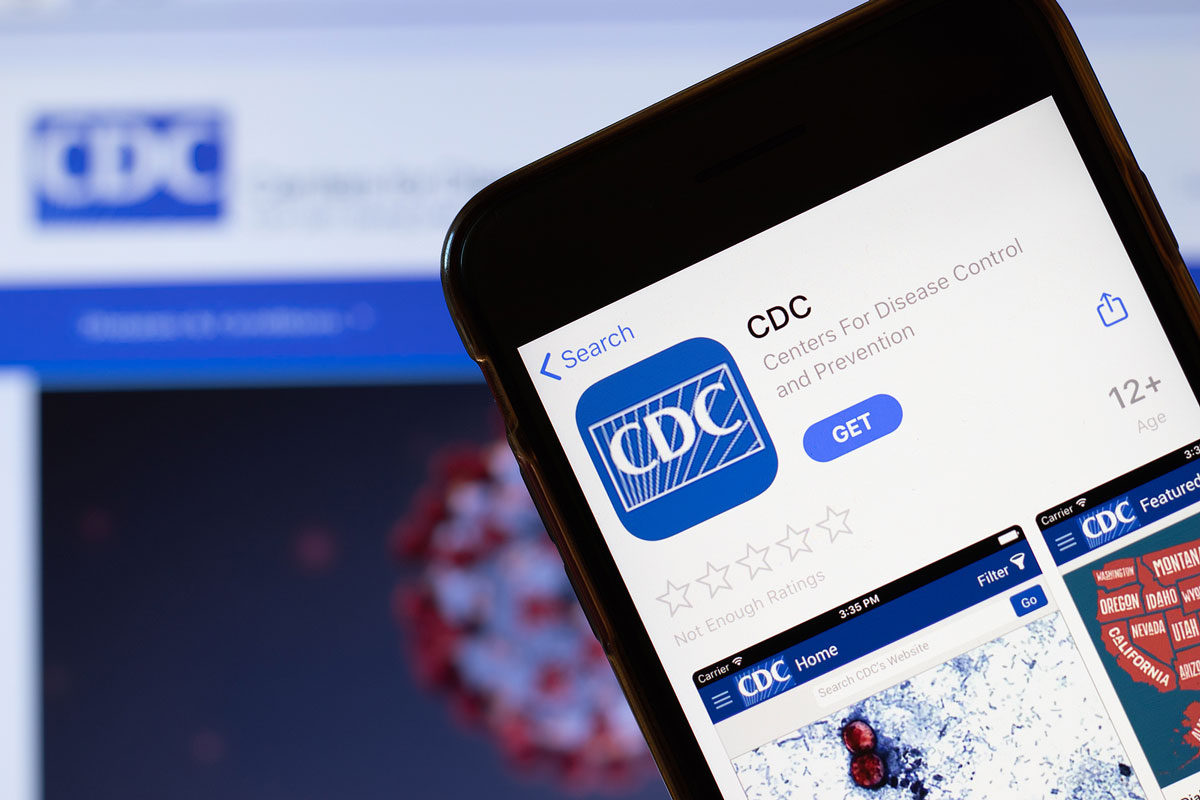 ENCINITAS — Interim Superintendent Lucile Lynch made a public plea with the San Dieguito Union High School District community to follow both CDC and California Department of Public Health guidelines regarding the use of masks in schools.

After both health agencies revised their guidelines this past week calling for students and faculty to wear facemasks while indoors for the coming school year to slow the growing spread of COVID-19, San Dieguito Union High School District announced during a special meeting that it would be following those guidelines in the fall.

“From a district standpoint, it’s really hard to come from summer, where everyone has enjoyed the summer and not worn masks and in that sense live to tell about,” Lynch said. “But really our goal right now under these mandates is to respect those mandates.”

The parent group Let Them Breathe has made recent appearances at local school board meetings but all comments made at this week’s SDUHSD meeting in regards to the masking update were in support of following the state’s guidelines.

Lynch pleaded with the families of the school district to not make it more difficult for teachers to educate by also having to enforce the use of masks.

“I get it. But I think when it comes down to the end of the day, the decision we’re asking our parents to make at this point is for our first week, for our other weeks of school, you want our teams to be in the enforcement business or the education business,” Lynch said. “That’s really where we are regardless of your personal beliefs.”

In the guidance, the California Department of Public Health said its assessment of the masking situation will be evaluated on an ongoing basis. An update on masking requirements will be given by the state health agency during the school year and no later than November 1.

Following that and the fluid nature of the ongoing COVID-19 pandemic, Lynch also asked the district families to remain patient as guidelines and mandates continue to change.

CDPH also said it took into account several factors before issuing the updates, including higher transmission rates of the Delta variant of COVID-19 and potential harm of having different policies for vaccinated and unvaccinated students.

“Detrimental effects of differential mask policies include potential stigma, bullying, isolation of vaccinated OR unvaccinated students, depending on the culture and attitudes in the school or surrounding community,” CDPH says in its updated guidance.

Duncan Brown, president of the San Dieguito Faculty Association, praised Lynch’s comments and told The Coast News that he feels optimism for the coming school year in terms of educators’ ability to do their jobs.

“For some of those kids that have not been in school for a long period of time, it’s going to be a transition,” Brown said. “So just to have everything as smooth as possible, it just makes sense not to cause a fuss about that.”

There was no discussion on the topic from the board following a presentation from district staff and no discernible pushback from board members on the district’s decision to follow state guidelines.