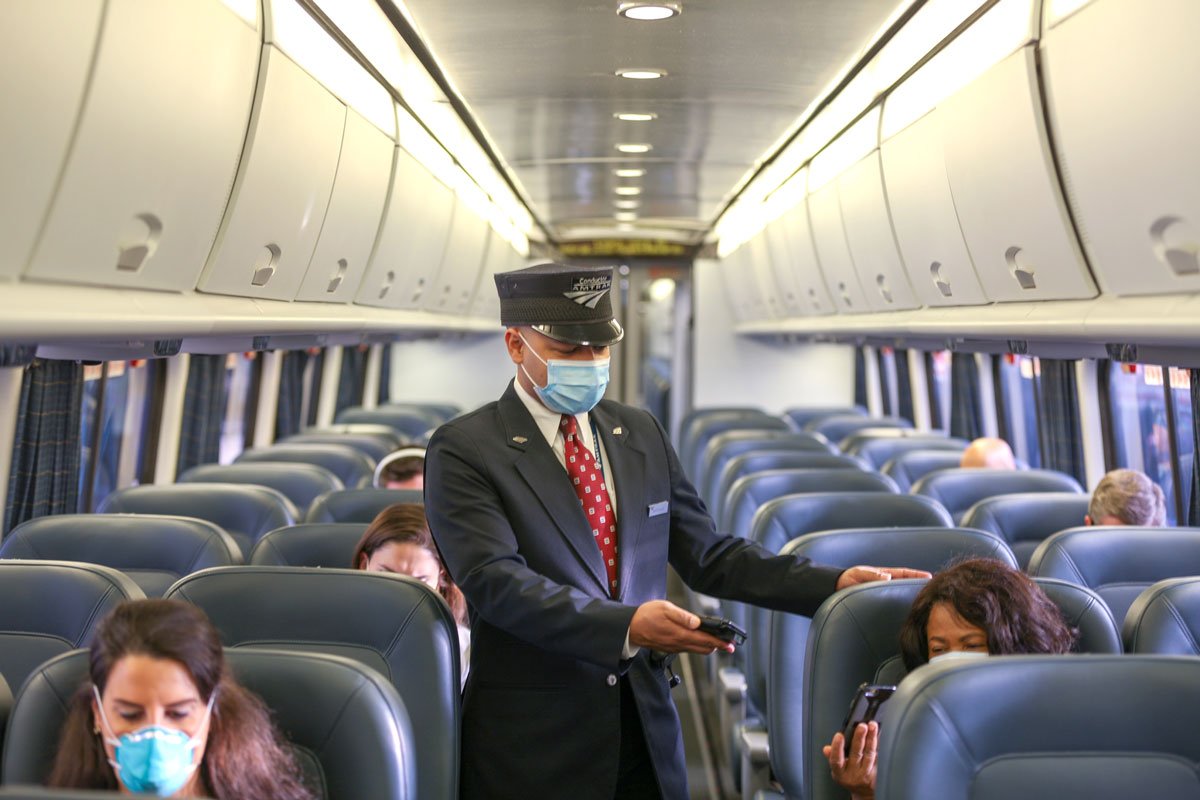 REGION – All rail services from Oceanside to San Diego will be shut down the next two weekends to accommodate scheduled work along the rail line, the San Diego Association of Governments announced today.

During the closure this weekend, crews will do emergency repairs on the Del Mar Bluffs to stabilize an area south of Fourth Street that experienced a bluff collapse in late February, SANDAG officials said. Visitors are urged not to sit, stand or walk within 50 feet of the Del Mar Bluffs or the beach below.

The El Portal project will create a rail bridge and pedestrian undercrossing in Encinitas, connecting businesses, residents and schools between Vulcan Avenue to North Coast Highway 101.

Once rail service resumes on Monday and March 22, riders should plan for increased travel time because of possible delays, according to SANDAG.