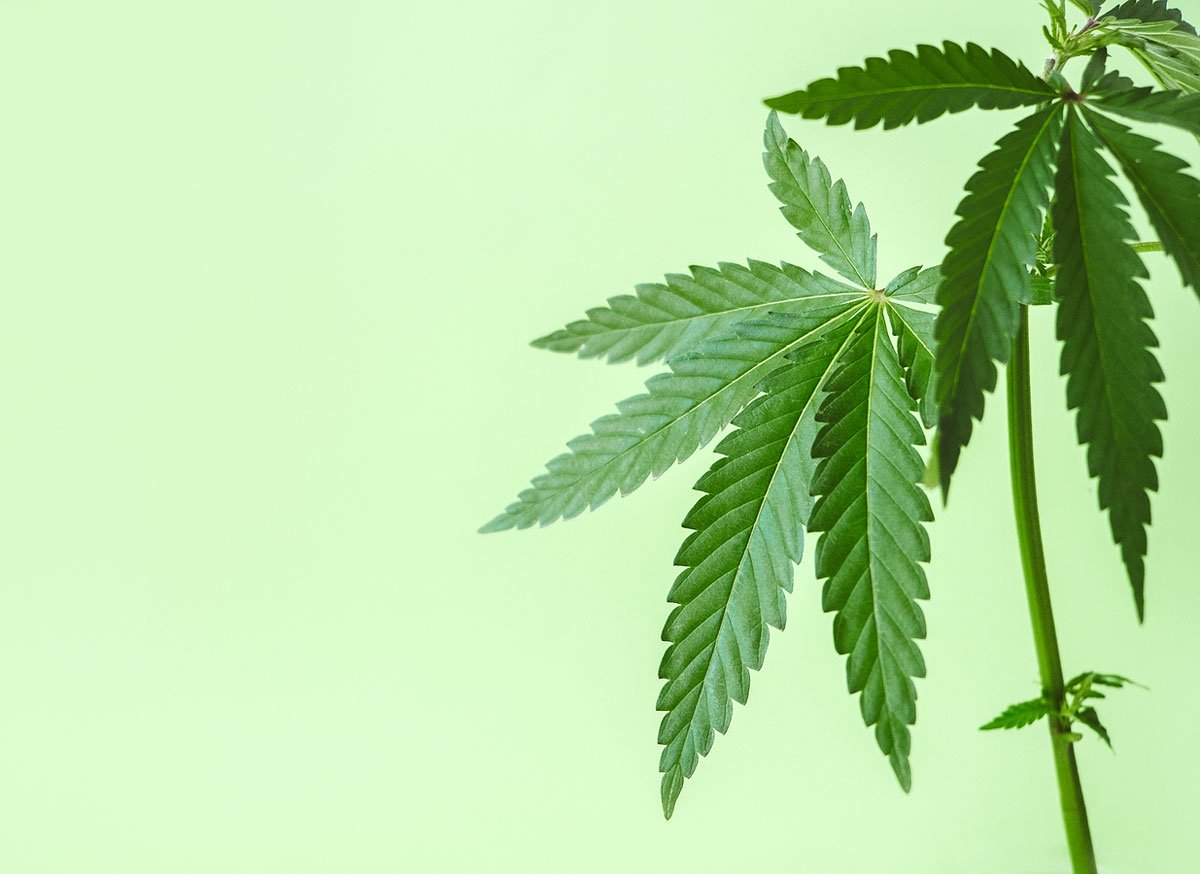 ENCINITAS — Nearly one year after voters approved Measure H, a citywide initiative that allows the regulation of retail cannabis in Encinitas, marijuana businesses will likely not be awarded permits until September, according to the city’s timeline.

The implementation of Measure H first needed to be approved by the city’s Planning Commission, which did not take up the matter until its May 20 meeting.

The city considered the recommendations of the Planning Commission this week which included conducting public outreach, preparing maps to show potential locations for each type of use and preparing an odor management ordinance.

“I do support all the Planning Commission recommendations,” said Mayor Catherine Blakespear. “They seem really good, really reasonable, and directed toward helping us manage this.”

The delay in implementation is also due to amendments that must be made for Measure H to fall into the city’s Local Coastal Plan. Any amendments made to this plan are subject to approval from the California Coastal Commission.

“We’re working with a proposition so we are very limited and it actually does define our registration process and our business license process,” City Planner Jennifer Gates said. “So we’re trying to work through all the details and iron out what that process will be.”

Gates said city staff will take until August to return with all the information needed before sending the amendments to the Coastal Commission for approval.

While there is not much the city can do regarding the measure passed by Encinitas voters, there are some additions the council appears interested in on top of the recommendations by the Planning Commission.

The city also agreed to the evaluation of signage regulations for marijuana businesses to reduce the allure of the businesses to underage residents.

Despite the measure’s passage, the overwhelming sentiment from public speakers at the city council meeting on this topic was not supportive.

“The environment is also going to be affected with the high water usage when we’re in such extreme drought conditions. I have said there are going to be direct and indirect consequences to the environment with the marijuana hemp cultivation sites,” Encinitas resident Barbara Gordon said. “We should not be accommodating the marijuana industry while sacrificing the residents or our environment.”

Deputy Mayor Tony Kranz, who was not supportive of the measure, says that despite the measure passing the vote of the people, the citizens of Encinitas do not want marijuana retail in Encinitas.

“It’s one of those situations that just creates controversy in our city,” Kranz said. “But ultimately, as a council, we have to take steps under the law of a measure that passed.”