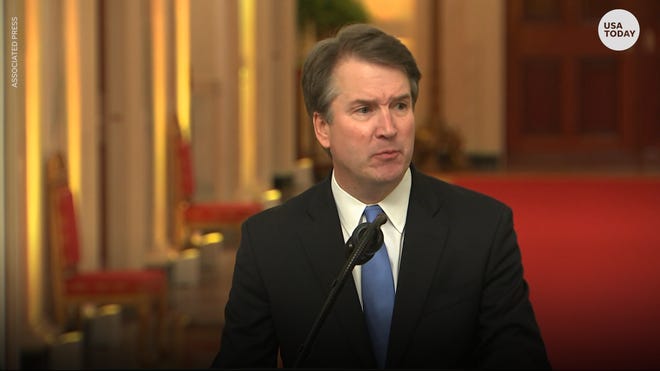 The New Mexico Department of Health (DOH) reported eight deaths Sept. 24 through Sept. 29 in Eddy County, but none on Sept. 30.

Both women were hospitalized at the time of their death and suffered from underlying medical conditions.

More:Looking for a COVID-19 cure? It’s not in the feed store

Artesia General Hospital cited 13 COVID-19 hospitalizations in Eddy County, including three at the north Eddy County hospital. Four Eddy County residents were on ventilators as of Sept. 30, none were in Artesia.

Vaccination rates rose in New Mexico and Eddy County as of Sept. 30, according to DOH.

In New Mexico, 80 percent of the population had at least one dose and 71 percent received both vaccinations.

Fifty-seven percent of Eddy County residents received one shot and 49 percent had both vaccinations, per DOH data.