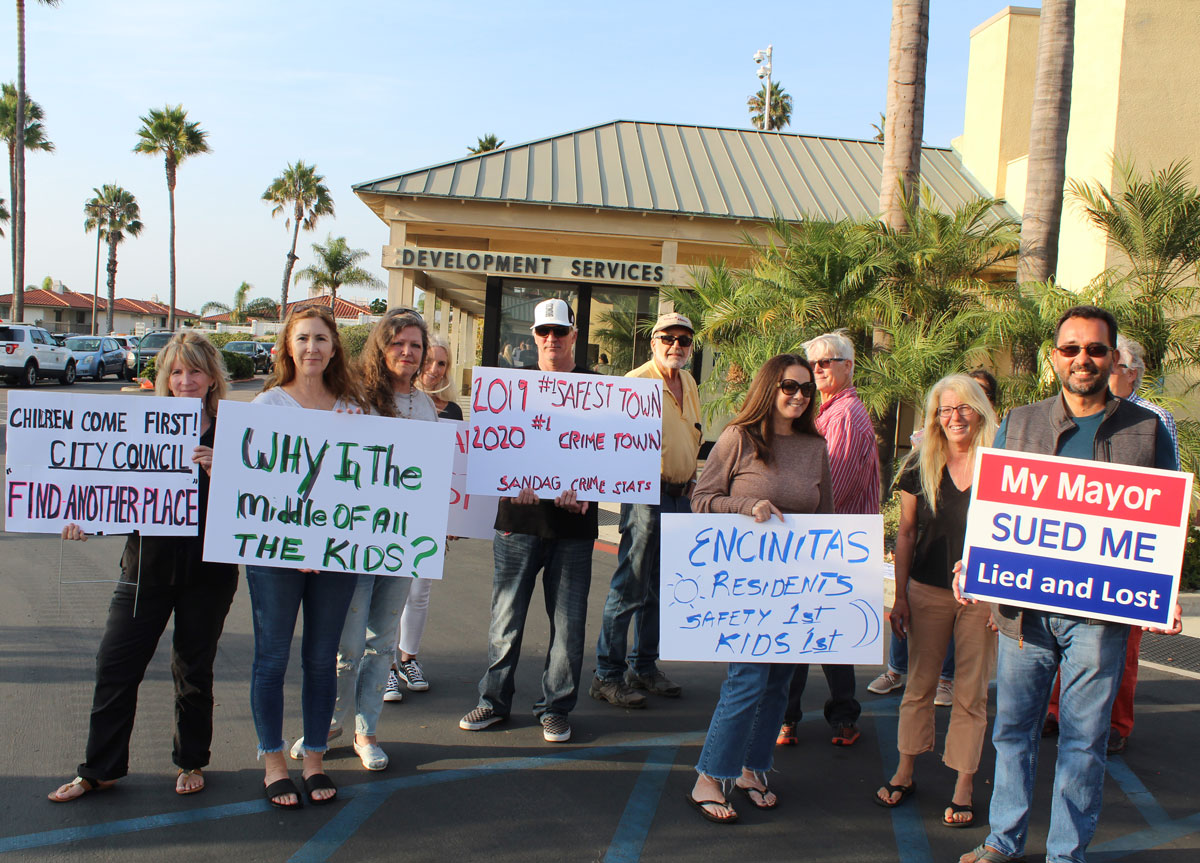 ENCINITAS — Despite public resistance, a school board resolution in opposition and a reported lack of public outreach by local officials, the Encinitas City Council approved relocation of the city’s Safe Parking Lot to the Encinitas Community and Senior Center after a split 3-2 vote.

The parking lot will move from the Leichtag Commons on Saxony Road to the new site on Dec. 1, according to the city.

Many of those in opposition to the relocation were upset with the process the city took to reach its decision. San Dieguito Union High School District passed a resolution this week formally opposing the relocation, which would put the safe parking lot across the street from Oak Crest Middle School and near Saint John School.

Other residents wished to have more say and knowledge of how the site at the city’s Community and Senior Center was chosen.

“Why do we have a safe parking lot program in the first place? Do we need it, is that the right answer for Encinitas? I’m all in favor of helping our fellow citizens who are less fortunate but we need to look at many other programs,” Flores said.

Others expressed fears that the parking lot, which is monitored by security during operating hours and has strong restrictions against the use of alcohol and drugs, will bring more crime and drug use into the area.

Mayor Catherine Blakespear, who made the motion to approve the relocation, made her feelings known on the rhetoric.

“This idea that it shouldn’t be near a middle school or near a preschool, to me, they’re not dangerous so that is an irrelevant statement,” Blakespear said.

The parking lot will operate, as it has at its current location on Saxony Road, from the hours of 6 p.m. to 7 a.m. Those in the program must commit to working closely with a caseworker to find more permanent housing.

According to statistics provided by the city, since the program’s inception in February 2020, the program has resulted in 50 households finding more permanent housing, a rate of 65%.