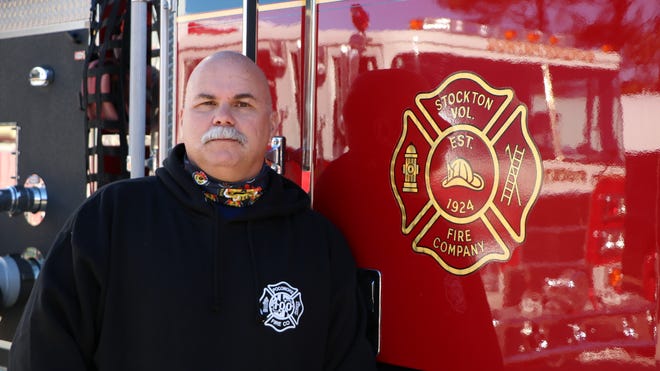 Millions of dollars from a State of New Mexico fire protection fund was sought by Eddy County Fire and Rescue (ECFR) for new vehicles, equipment, and a fire station for Happy Valley.

He said money from a three percent tax on home, business, and automobile insurance pays for fire protection in New Mexico.

“From that three percent premium, there’s a pool that goes out directly to fire departments through a schedule based on Insurance Services Office (ISO) ratings, it’s a private data collecting firm that does an evaluation on how ready fire locales are and that affects their insurance premiums,” Sayler said.

“There’s a chunk of that money that goes out to different communities based on their ISO ratings trying to make sure they have the critical equipment to do their jobs.”

“Once you’ve done the ISO distributions and the operating costs for the New Mexico Fire Marshal’s office everything else gets shifted to the Fire Protection Grant Fund where departments from across the state can apply for specific projects in a competitive grant process,” Sayler said.

He said more than $20 million was in the Fire Protection Grant Fund.

He said Happy Valley’s Volunteer Fire Department sought money for a new fire station north of Carlsbad to replace the current one in the McNew Subdivision off U.S. Highway 285.

Mack said ECFR should receive notice of the grant funds by the end of this month.

“Due to our current ISO ratings we will be considered near the bottom of the list. I am just grateful that these funds are available and being put back into the fire departments within the state,” he said.