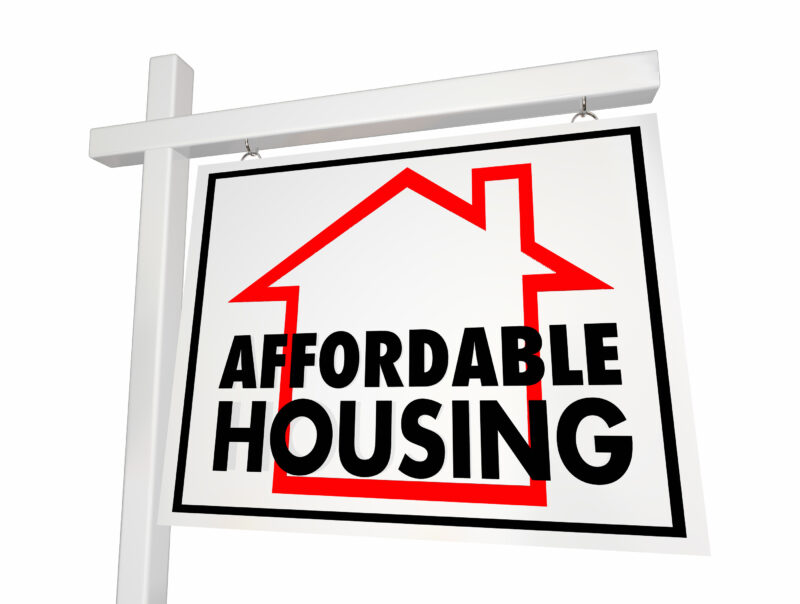 Maybe you thought that an affordable home was intended for people who didn’t have a lot of money and who wanted to become proud homeowners.  That’s what I thought, too.  In Encinitas, developers are allowed to build extra density for houses on smaller lots in exchange for reserving a small percentage of units for affordable occupants.

But I recently found out that a single, very-low-income house in the 16-home Desert Rose/Loden density bonus project in Olivenhain was sold for a mere $112,000 to La Jolla-based Scramark LLC owned by Rancho Santa Fe developer David Santistevan. I learned this through a record request with the City of Encinitas.

Lillian Doherty, an attorney and the city’s director of infrastructure and sustainability, along with Interim City Attorney Leslie Devaney and City Manager Pamela Antil (both of whom signed off on the deal), each referred me to Roy Sapa’u, director of the city’s development services department.

Sapa’u explained that the City was authorized to approve the very-low income unit to a non-income qualified buyer of the developer’s choosing.  The choice was Santistevan’s LLC Scramark, which already owns and manages a number of affordable units in the city and rents these units to low-income families.

According to the June 21 Affordable Housing Agreement for Density Bonus, a qualifying developer of affordable homes is required to prove financial hardship in writing to sell to a non-qualified buyer as stipulated in paragraph 3F of the contract with the City.

A request for a copy of the written proof of developer hardship was not acknowledged, so there is no evidence that this procedure was followed.

When I objected that as a taxpayer-paid benefit, it did not seem appropriate that a Rancho Santa Fe investor should be able to purchase this property for $112,000, including the estimated cost of HOA fees, insurance, and property tax, Marco Gonzalez, attorney for the Desert Rose/Loden developers weighed in.

After denying any involvement in this deal, Gonzalez said, “So, the builder sold the unit to an LLC that owns/manages both market rate and affordable units all over the region. And this is surprising why?”

After that, I wrote to Principal Planner Jennifer Gates and asked for the specific policy on who determines who gets to buy these properties. “We will be looking into options with the City Attorney’s office to develop a policy to bring to City Council for their consideration later this year,” Gates said.

Now we know that the reality in Encinitas is that homes advertised as “affordable” are sold to millionaires of the developer’s choosing.

These investors buy as many of these units as they can and make money off the backs of those who this program was meant to serve by renting investment properties back to low-income tenants who appear excluded from the American dream of owning one of these Encinitas affordable units for themselves.