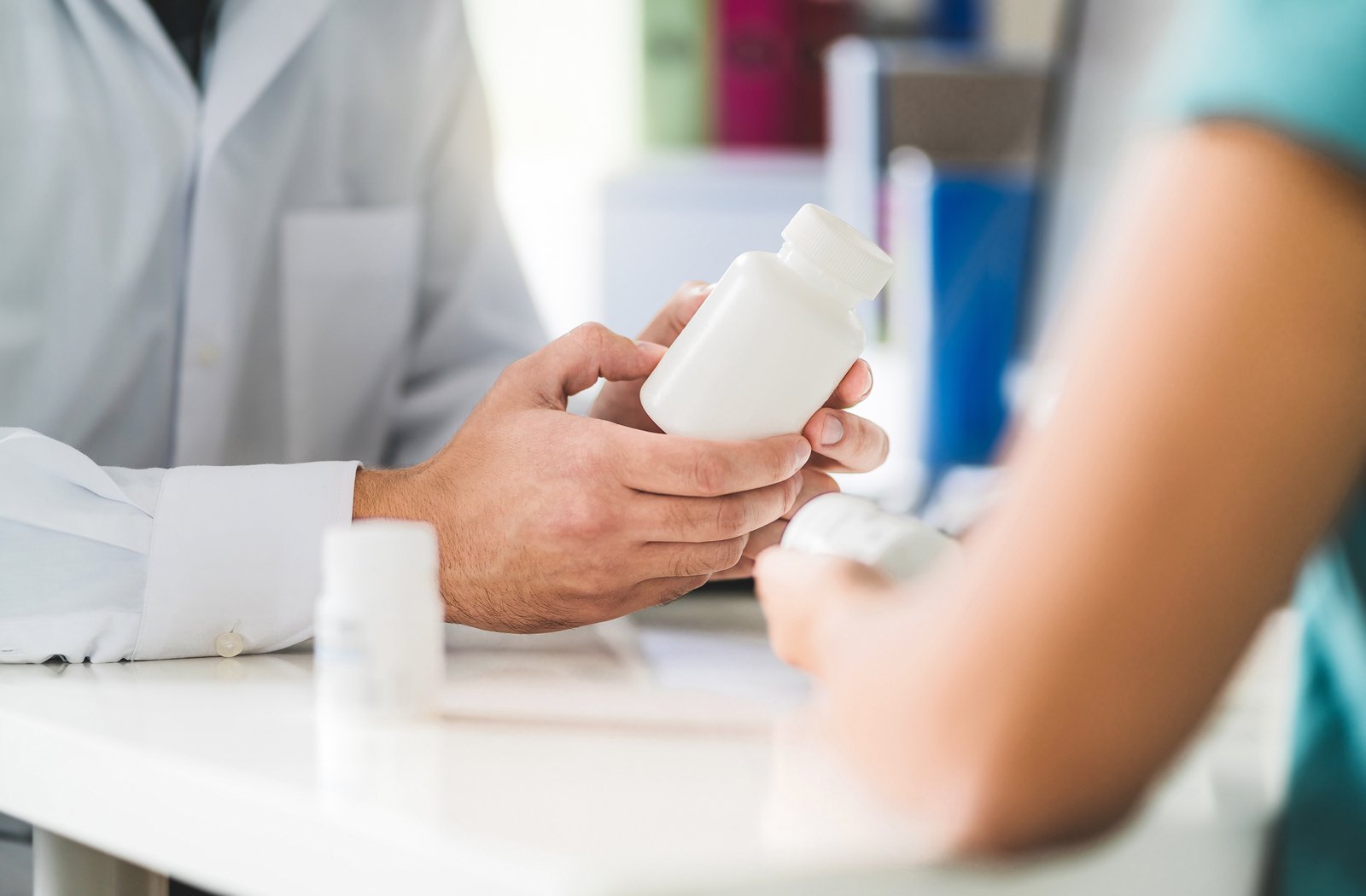 California has one of the weakest laws in place to protect patients against the onerous and potentially dangerous practice of step therapy, according to a new study published by the Global Healthy Living Foundation.

Step therapy, also known as a fail-first requirement, can be a profit-generating treatment protocol enforced by health insurance companies under which patients must fail medications in defined tiers before receiving approval to “step up” to the medications prescribed by their doctors.

Insurance companies promote this requirement under the guise of ensuring that patients receive the most effective and reasonably priced drugs when in reality this practice forces patients to compromise treatment decisions and blocks access to essential medications.

Furthermore, each time patients change insurance coverage or start a new treatment, the process can start all over again. Step therapy causes immense, unnecessary patient suffering and gravely weakens individual’s ability to receive the medicines prescribed to them.

In California, the current step therapy law fails to cover any of the six most common reasons for requesting an exemption to this process, such as a doctor believing that the first-step medication will be ineffective or even detrimental to their patient, among other provisions.

I’m one of those people caught in the step therapy loop, having lived more than half my life with debilitating migraine.

Migraine is a complex neurological disease affecting more than 12% of the U.S. population. Symptoms commonly interfere with daily activities and can be so severe as to be disabling.

Between the ages of 12 and 21 I tried countless medications to manage migraine, but there were no migraine-specific preventative medications at the time so I was limited to off-label use of a multitude of drugs.

Unfortunately, these medications were not harmless. The side effects were numerous and almost as hard to manage as the disease I was trying to treat.

When I turned 21 my health took a turn for the worse, chronic migraine snowballed into a never-ending migraine attack, called intractable or refractory migraine, and I had to drop out of college and move back home.

Hunkering down in my childhood bedroom, I worked tirelessly with my doctors to try and improve my health while constantly battling with maddening insurance protocols.

It was exciting to have migraine-specific medications available and the listed side effects were far fewer and less severe than the medications historically prescribed to migraine patients.

However, despite the fact that I had the same insurance coverage, meaning the insurance company had documentation of every medication and treatment I had ever tried, they denied coverage.

It took numerous medical necessity forms, appeal letters, and phone calls over a six-month period to finally gain insurance coverage. It was only on this new, more expensive medication that I was able to return to being a contributing force in society, finishing school and securing a job at a major research institution.

Without access to the newest therapies, I would still be unable to work and likely on disability.

Happy ending … not so fast.  Over the last three years, I have changed insurance companies, tried two other CGRP medications, added treatment for a comorbid condition, and tried to add noninvasive device therapy.

With each of these events, the insurance company reset the step protocol and repeatedly delayed or entirely blocked access to the treatments that my doctors determined to be the best course of disease management.

My doctors and I are forced to repeatedly fill out reams of paperwork and spend countless hours on the phone while I suffer from disrupted, fractured treatment. This effort is daunting, costly and a risk to my health.

Most chronically ill patients do not have the stamina or resources to push for the coverage they need.

Step therapy takes medical decision-making away from patients and doctors and puts it in the hands of insurance companies.

In California, we can help chronic disease patients access the medications deemed necessary by their doctors by reforming step therapy legislation.

That’s why I am urging my community to support Assembly Bill 347. For more information about step therapy, visit the Global Healthy Living Foundation’s 50StateNetwork at www.50statenetwork.org

Morgan Fitzgerald is an Encinitas resident and volunteer patient advocate with the Global Healthy Living Foundation.