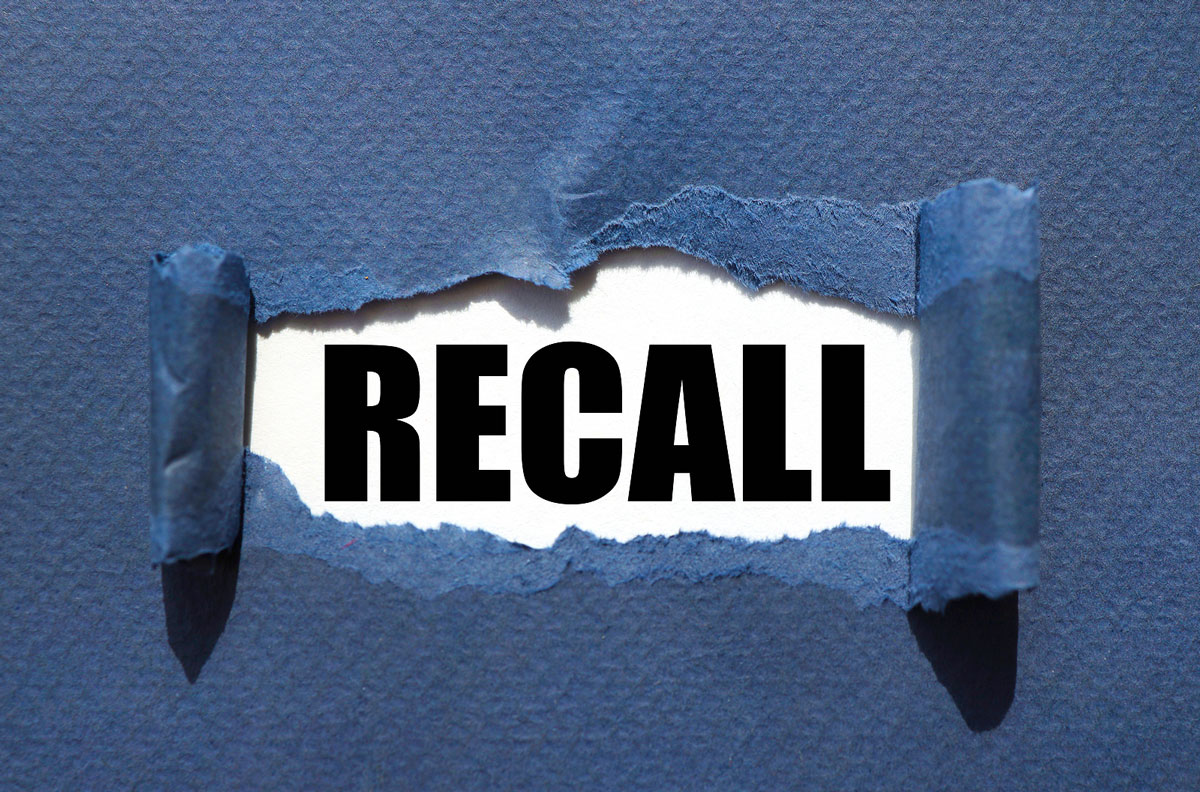 It is unconscionable that Duncan Brown delivered recall paperwork to Mr. Michael Allman. The arguments for a recall are that of a spoiled child, someone who did not get their way.

The San Dieguito Faculty Association (SDFA) cannot recall someone because they disagree with their politics.

Mr. Allman was nominated by the majority FOR THESE tenets. He was nominated on the platform of listening to students and parents.

He was NOT nominated to listen to the teachers’ union. While the SDFA may not like that, it is not grounds for recall.

This is a disturbing use of power and funds. Please rescind this action immediately, as it has no basis in facts and is further disrupting our schools.

“The grounds for the recall” that were delivered to Michael Allman, outside the SDUHSD district office on May 20, 2021, in quotes, are verbatim:

• “Since taking office in December, 2020, Michael Allman has repeatedly disregarded the obligations he was sworn to uphold.”

Mr. Allman has conscientiously visited every campus, attended every board meeting, talked offline with parents and students about all manners of worries/complaints against the District.

This could be proven with a log of his daily activities or a review of his emails.

• “Michael Allman does not support public education and has publicly encouraged and engaged in discussions about ‘school choice,’ vouchers, and charter schools in our District. His private Facebook group is managed by a charter school administrator.”

I have been in this Facebook group since its inception and this is simply not true.

While there are some members (parents) who have repeatedly recommended moving to private schools or school choice vouchers, Michael does not engage in those discussions.

Prior to election, Mr. Allman used the Facebook group to espouse his platform and get volunteers.

After the election, Mr. Allman participates in the Facebook group to write summaries of board meetings. I find these summaries to be very insightful and nowhere does Mr. Allman propose charter schools.

He was speaking to Trustee Young to remind her that she is voting on behalf of 13,000+ students and all of their families. She cannot abdicate her vote to six student board members.

Students were not voting on this issue, but Trustee Young wanted to allow the student Board members to vote. I was listening to the board meeting at the time and I felt it was a valid statement, even if it hurt some people’s feelings.

It was also very clear in this timeframe that student board members were regurgitating the words of SDUHSD administration and teachers and were not representative of the student population. Student board members don’t vote on every issue and even when they do, their votes are symbolic.

The following board meeting he publicly apologized for his hasty choice of words.

• “Michael Allman has allowed racial slurs and xenophobia to go unchecked in the private Facebook group he uses for School Board business.”

I have never seen a racial slur or anti-Jewish slur in that Facebook group.

• “Michael Allman has created a hostile work environment by repeatedly and publicly making and encouraging disparaging comments about SDUHSD teachers and administrators both individually and collectively, going so far as to encourage firing them and taking individual action to discipline them.”

I am not at SDUHSD HQ.

I have found that questioning status quo, which was the platform Mr. Allman ran on, is often times unsettling to current employees. Disciplinary and employment actions for teachers are controlled by a collective bargaining agreement between the teachers’ union and the district.

Mr. Allman is not afraid to hold individual teachers accountable for inappropriate in-classroom behavior and when parents have described this inappropriate behavior, he directs them to report it through the proper channels.

He is doing what the taxpayers asked him to do, and what taxpayers voted for him to do.

• “Michael Allman has repeatedly violated numerous Codes of Conduct included in the San Dieguito Union High School District Master Contract, Board Bylaws, and School Board Policies, he must be removed from office through recall.”

This is so vague as to be a worthless statement. If Codes of Conduct, the Master Contract, Board Bylaws and Policies have been violated, it is the responsibility of the Board President to discipline or sanction a board member.

This has never occurred with Trustee Allman, and in any case, is not the responsibility of the teachers’ union to enforce.

Take it up with the Board President. In addition, when there is a question of policy or law, the lawyers are routinely asked to provide advice. The lawyers have never raised an issue of a violation by Trustee Allman.

To read how other parents in our district value Trustee Allman and are appalled by these strong-arm, bullying tactics by the teacher’s union, go to www.allmanforschoolboard.com/testimonials.

Susan Siljander is a school district parent who lives in Trustee Area 2 of Encinitas.