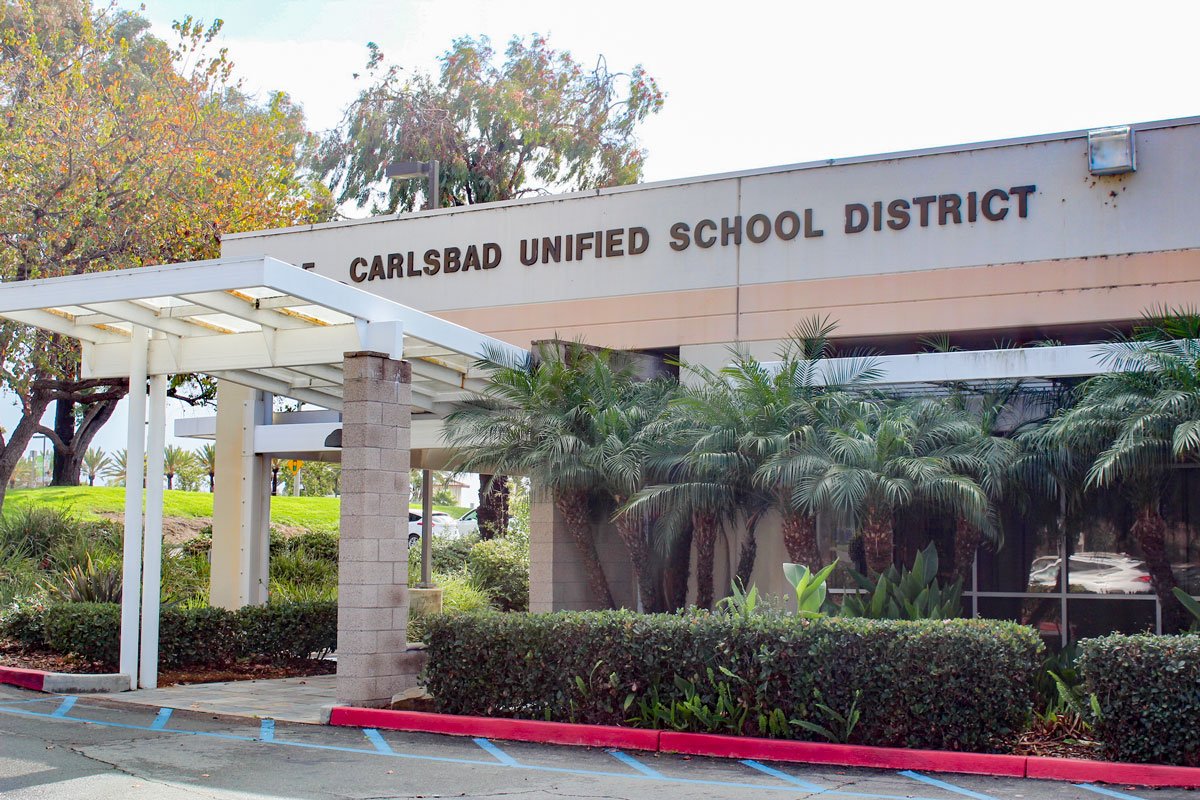 CARLSBAD — Middle and high school students in the Carlsbad Unified School District may return to campus as early as March 8.

Superintendent Ben Churchill reported the district’s safety plans, including school reopening plans, scheduling and the latest number of students currently enrolled in the cohort model, to the board of trustees during its Feb. 17 meeting.

According to Rob Nye, assistant superintendent of instructional services, middle and high school students would be assigned a homeroom and attend classes Mondays, Tuesdays, Thursdays and Fridays. A teacher will be assigned to each classroom and students will attend each class virtually with Chromebooks and headphones.

“The teachers will be live streaming with the students,” Nye said.

Under the plan, students are not permitted to walk the halls between classes to avoid any potential spread of the virus.

The district will enact an A/B hybrid schedule for middle and high school students once the county downgrades to the state’s red tier, according to Churchill.

The school district has submitted a letter of intent to reopen to both county and state officials.

Churchill said the current possible timeline includes a review or possible approval on Feb. 24 by the San Diego County Health and Human Services Agency. If the county approves the district’s plan, the California Department of Public Health would conduct a March 5 review. The state has seven days to approve or deny the plan.

If the state approves the plan, middle and high school students will return to campus on March 8, Churchill said.

“There’s a number of assumptions here, the primary assumption being that we’re given approval by San Diego County and the California Department of Public Health,” Churchill said. “If that’s the case, we’re optimistic that the ‘A’ cohort could start on March 8 and the ‘B’ cohort start on Thursday of that week, which is March 11.”

However, the state’s health department released guidelines for counties still in the purple tier but with less than 25 new cases per 100,000 people each day. Currently, San Diego County is below those daily numbers.

For those students who opt into the cohort model, Nye said daily attendance is mandatory and all COVID-19 must be followed.