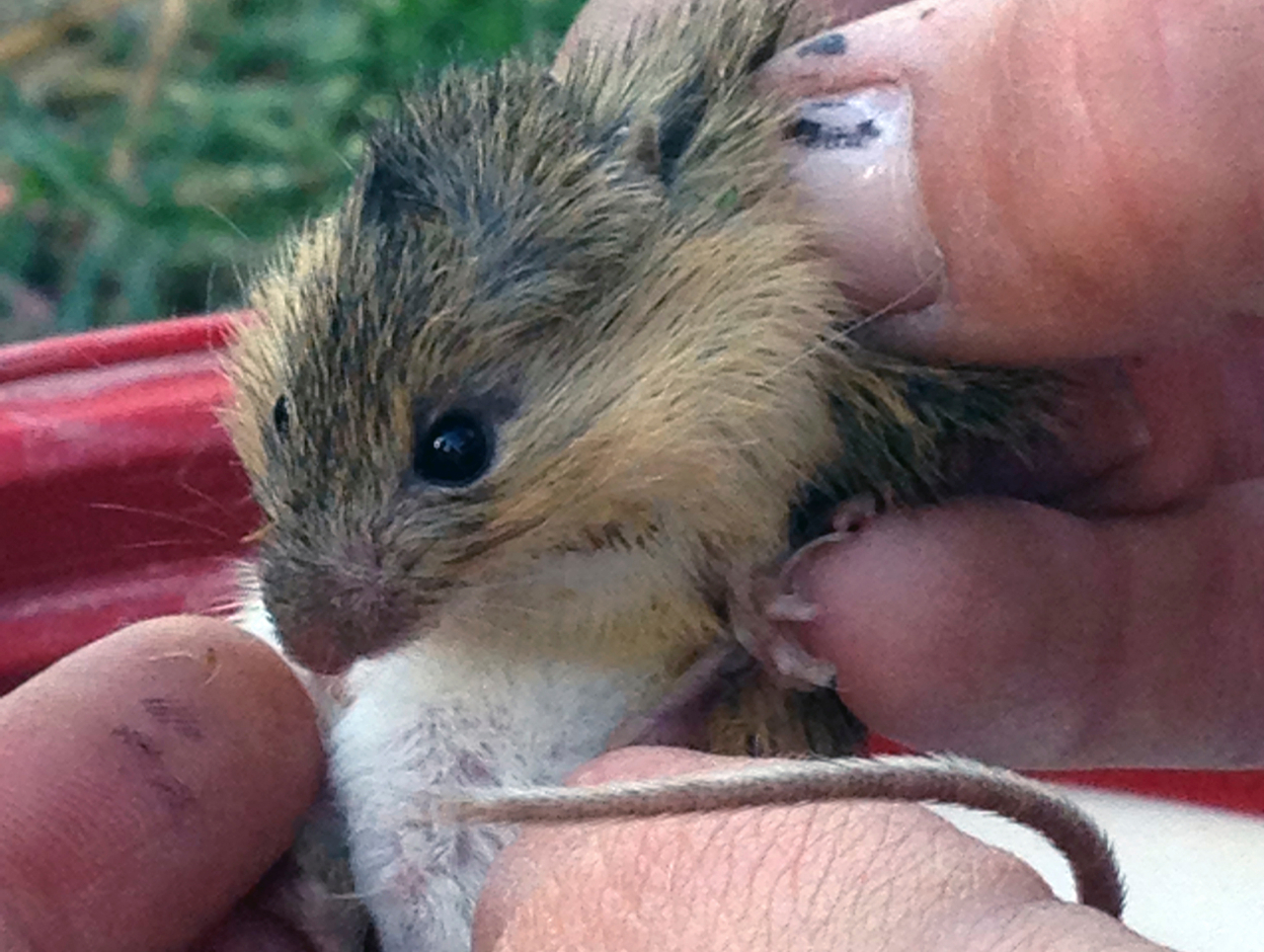 CARLSBAD, N.M. (AP) — Environmentalists have sued again over an endangered mouse found only in parts of New Mexico and Arizona.

In the latest legal filing, the Center for Biological Diversity and the Maricopa Audubon Society alleges that the U.S. Forest Service has failed to protect the New Mexico meadow jumping mouse and its habitat in the Sacramento Mountains from cattle grazing.

The tiny rodent was listed as endangered by the U.S. Fish and Wildlife Service in 2014. The agency then designated nearly 22 square miles along about 170 miles of streams, ditches and canals as critical habitat in parts of New Mexico, Colorado and Arizona.

Robin Silver with the Center for Biological Diversity told the Carlsbad Current-Argus that grazing is to blame for stream-side meadows being trampled and the mouse disappearing.

“It’s absurd that the Forest Service spends millions in taxpayer money failing to protect the area and stop this slow-motion extinction instead of just removing the cows,” he said.

The group last year had called for an independent investigation into Forest Service practices in southern New Mexico, saying hundreds of grazing violations on the Lincoln National Forest have pushed the mouse closer to extinction.

Three decades ago, the mice were found at 17 locations in the Sacramento Mountains on the Lincoln National Forest. Now, it’s just one. Moreover, a report made public last year noted that the downward trajectory of the population continued in 2020.

The mice live near streams and depend on tall grass to hide from predators. They hibernate for about nine months, emerging in the late spring to gorge themselves before mating, giving birth and going back into hibernation. They normally live for about three years.

According to the lawsuit, there were dozens of cases a year where the Forest Service reported cattle grazing in protected mouse habitat. It cited as many as 40 violations over a two-month period.

Between 2016 and 2019, the Forest Service spent more than $8.4 million on fencing and other projects in the Sacramento Mountains, including along the Agua Chiquita creek, to protect mouse habitat.

In a statement, the Lincoln National Forest said that the agency worked to ensure the mouse’s safety by installing permanent pipe and cable fencing near its habitat.

Subscribe to the [Your Morning] newsletter from NewsNation Now

Environmentalists are calling on the agency to suspend grazing permits where the violations occur and for the federal government to study the impacts of the activities for future decision-making.