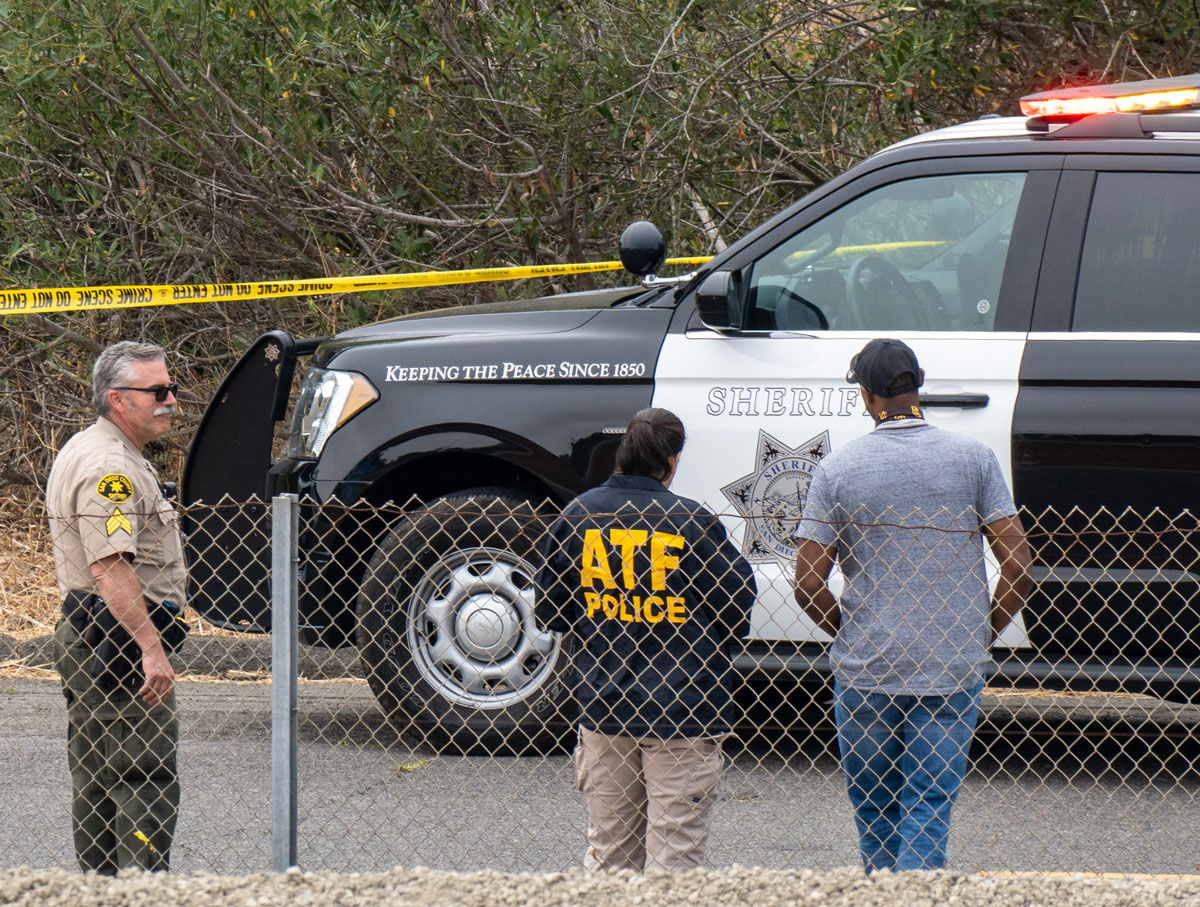 ENCINITAS — Two San Diego County Sheriff’s deputies were involved in the fatal shooting of an armed adult male who was reported to be lurking around a Leucadia neighborhood earlier this morning, according to a sheriff’s spokesperson.

At approximately 8:00 a.m., sheriff’s deputies responded to reports of a suspicious male in a residential area in the 1500 block of Eolus Avenue. The officers eventually made contact with him on a hillside between Eolus and Orpheus avenues, Lt. Amber Baggs told The Coast News.

At some point during the interaction, the man produced a handgun, prompting both deputies to discharge their firearms and strike the individual.

Both deputies performed life-saving measures on the man before emergency personnel took him to a nearby hospital where he was later pronounced dead, according to Baggs.

No deputies were injured during the incident, according to law enforcement.

Baggs said deputies were familiar with the subject but his name is being withheld until law enforcement makes a family death notification to the decedent’s next of kin.

The subject’s firearm was recovered and photos of the weapon will be released to the media at a later time, according to Baggs.

The sheriff’s Homicide Unit has assumed responsibility for the investigation and Orpheus Avenue will likely remain closed for most of the day. At least one investigator with the Bureau of Alcohol, Tobacco and Firearms was observed at the crime scene.