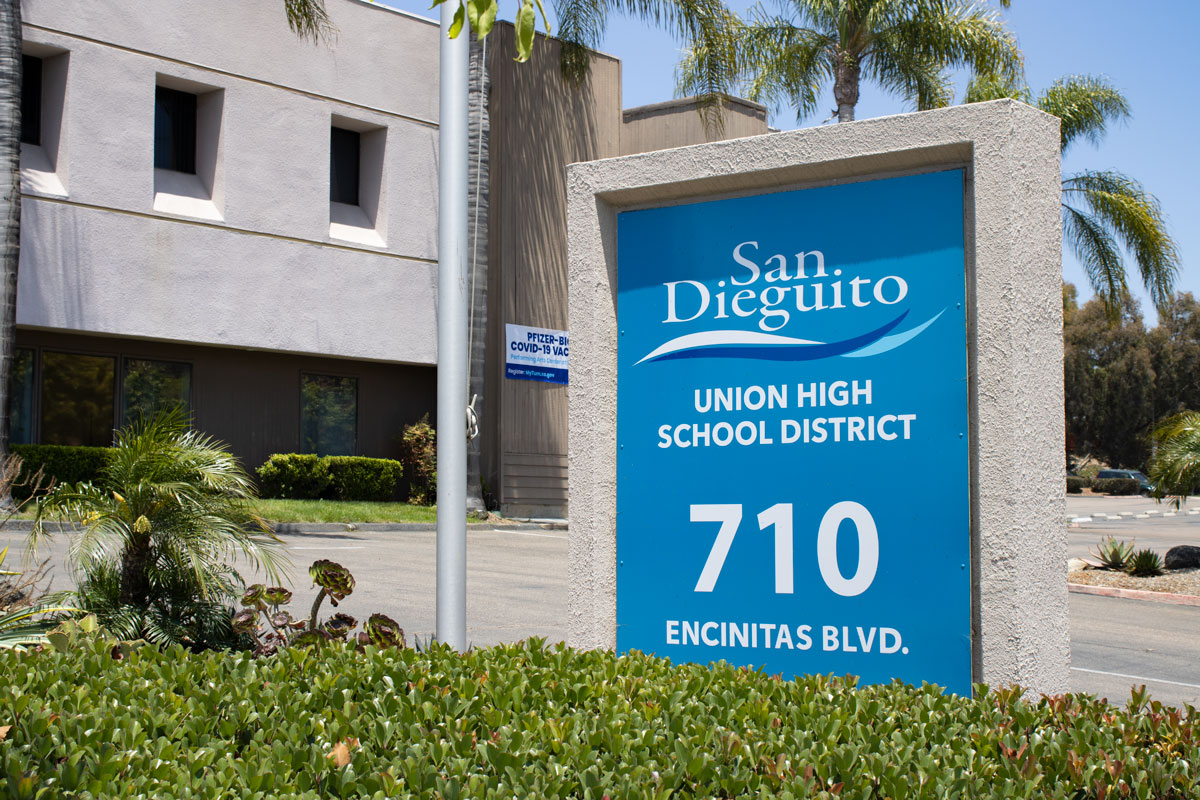 As first reported by the Times of San Diego, the San Dieguito Faculty Association has confirmed it recently hired a private investigator to look into the residency status of Maureen Muir, president of the San Dieguito Union school board.

The impromptu investigation was just the latest escalation of hostility between the teachers union and members of the school board following a recall effort against Trustee Michael Allman and last month’s successful petition seeking to remove Ty Humes and a special election in Trustee Area 5 — both of which were supported by the San Dieguito Faculty Association.

Duncan Brown, the president of the SDFA, said there have been rumors about Muir’s residency on West Bluff Drive in Trustee Area 1 for some time.

“I heard rumors over a year ago regarding whether she really lived there or not,” Brown told The Coast News. “Then I had some communication from people who live in her area that were pretty adamant that she was never there and they had questions whether she was living there.”

Brown said he received information from union members that Muir’s primary residence was for sale. Brown added the home was on the rental market through September.

According to Realtor.com, the home is currently listed as pending.

Muir did not respond to a request for comment from The Coast News.

Brown said he went to the union’s executive board seeking guidance on how to proceed with the situation.

“We decided that we would hire a private investigator to look into the matter further,” Brown said. “We don’t have access to being able to do it ourselves so that’s what we decided to do.”

The decision from the board to move forward with a private investigator was described by Brown as unanimous and he hasn’t received any messages from his members objecting to the action.

Brown also sent an email on June 17 to Interim Superintendent Lucile Lynch, with Muir cc’d, formally requesting the board look into the matter. Brown told The Coast News that as of the morning of July 3 he had not received a response to the email.

In an email to The Coast News, Lynch says that the district did take immediate action upon receiving Brown’s email.

“Upon receipt of Mr. Brown’s complaint, the District immediately and proactively contacted the Deputy District Attorney who was copied on Mr. Brown’s email to provide information necessary to address any concerns,” Lynch wrote to The Coast News. “Trustee Muir also fully cooperated and the District Attorney’s Office has now been provided with information in response to Mr. Duncan’s complaint.”

Lynch said the district will not duplicate efforts by the DA’s office by performing its own separate investigation.

“This is inappropriate and would result in an unnecessary expenditure of District funds and resources, and serve only to interfere with any efforts of the outside agency that is specifically vested with jurisdiction over these matters,” Lynch wrote. “Also, Mr. Brown has questioned my ability to be impartial so it is unclear why he continues to press for an investigation by me when this matter is within the jurisdiction of an impartial entity.”

Lynch also noted that she previously met with Brown and a member of her staff on June 28 to discuss the matter.

But if nothing comes of the Muir investigation and the Allman recall effort is unsuccessful, the question remains how fruitful future negotiations between the school board and teachers union will be.

“I don’t know exactly how that’s going to be,” Brown said. “But I also believe that what we’re doing wouldn’t have a significant impact on negotiations in and of itself. I think they would have moved to get in the way of negotiations or be adversarial in negotiations whether we did what we did or not.”