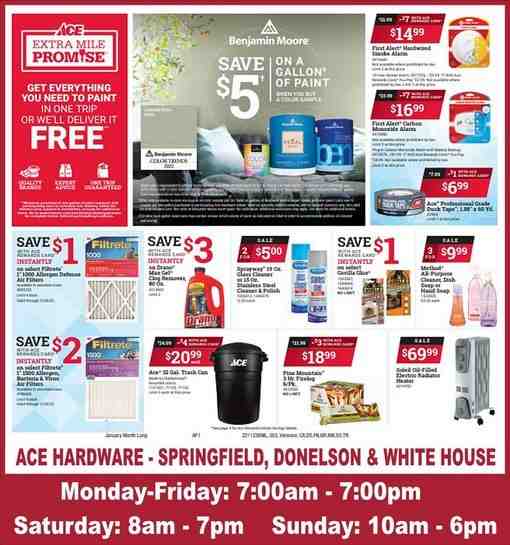 Stephanie Smith Moseley, 82, of Encinitas, CA, died suddenly on May 24 of a heart attack.

Stephanie leaves her 61-year-old beloved husband, Steve; daughter Julie (Anthony) Berris, and 3 children, Jack, Conrad and Katina, in Denver; son Grant (Molly) and 3 children Colton, Sawyer and Sadie, in San Diego. She is also survived by her brother Richard (Sandra) Smith and Cambria niece (Scott) Merry and her nephew Danely (Jennifer) Smith. She was preceded in death by her father J. Richard Smith in 1982 and her mother Fama Rickman Danely in 2012.

One of the highlights of her life was the year (1967-1968) she spent in England when Steve was teaching Fulbright during the many lifelong friendships that were formed. When they returned to the United States, they decided to move to San Diego to raise their family, living in Scripps Ranch in 1970. Stephanie attended elementary school for almost 20 years before leaving to continue. professional Parenting fundraising skills.

Stephanie’s retirement spent a year in full-time care for her twin sons; weekly visits with her beloved mother Fama; incoming UCSD international students; cared for her next son; Pi Phi organized semi-annual lunch; and has participated in monthly books and sewing clubs. Although she always remembers all her friends (and their children) for their birthdays and anniversaries (her beautiful solution). (including flowers brought 3 days after Katina’s 18th birthday!)

Stephanie was a large expedition visiting all continents except Antarctica. She was also a very passionate reader and a prolific writer; has maintained many friendships from elementary school to close friends in sewing teams. Stephanie was a loving and loyal wife, mother and grandmother. I will miss her, and her unimaginable cooking, so much.