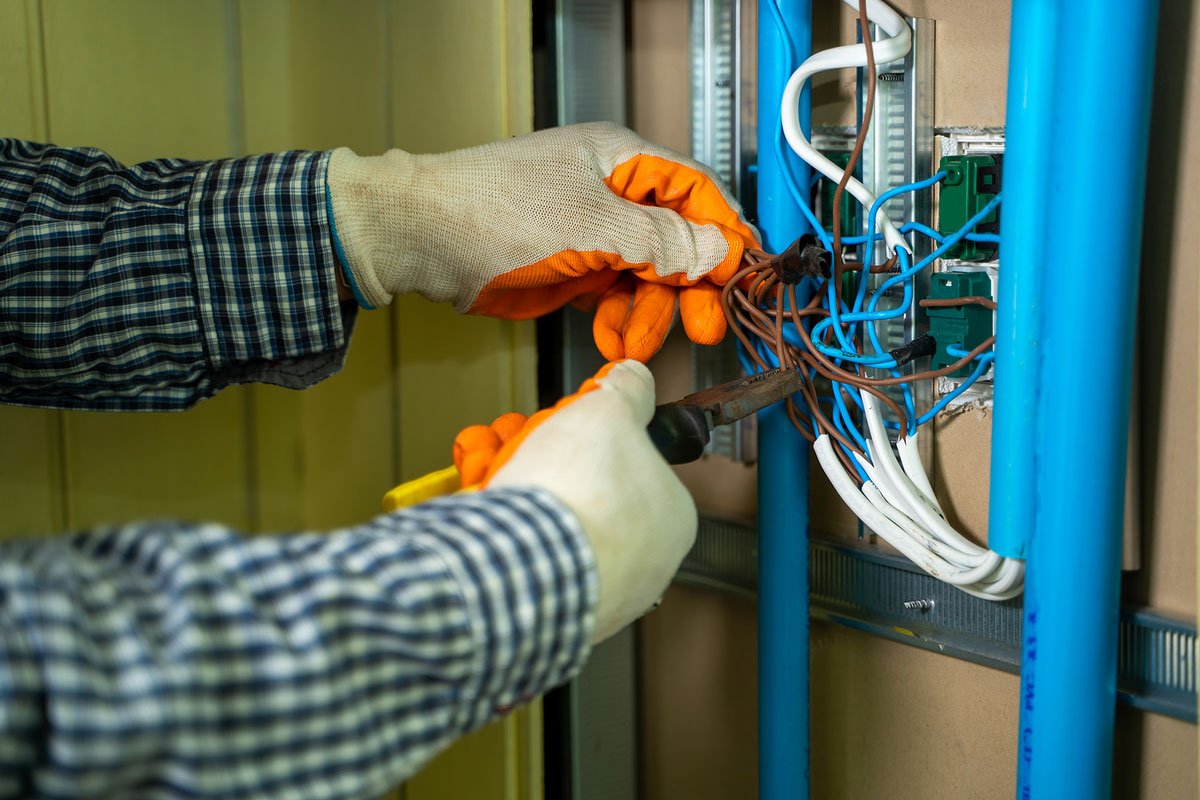 SOLANA BEACH — Following the City of Encinitas’ proposed “green building” ordinance likely to be approved in September, the Solana Beach City Council began discussions of drafting its own reach code, or building energy code that “reaches” beyond state requirements, to eliminate fossil fuels in new buildings and developments.

In Encinitas, city staff is preparing to return a detailed draft resolution to the council but the proposals laid out in the report went slightly further, eliminating exceptions for accessory dwelling units (ADUs), restaurants, central water heaters for high-rise developments and others.

During an Encinitas City Council meeting in August, the council directed staff to return with a draft ordinance that excluded exceptions for pool and water heaters, cooktops and newly built accessory dwelling units. The city’s reach code is expected to approve will be the first of its kind in the county.

The recommendations do allow for gas cooktops but called for restaurants to apply for special permits for their use.

Mayor Lesa Heebner was uncertain of that requirement.

“I know when a restaurant wants to cook in that manner, they have really given it a lot of thought,” Heebner said. “If they’re proposing it, they have a good reason for it.”

Deputy Mayor Kristi Becker agreed, noting that restaurants are what Solana Beach needs the most and she did not want to keep new businesses from coming if they needed to file for a permit to use gas stovetops.

The council also did not support requiring detached ADUs to be fully electric.

The construction of new ADUs is a key factor in the city’s latest housing element and many other cities in the county, including Encinitas.

Other recommendations from city staff for a reach code ordinance include requiring new commercial buildings to have an on-site, solar electricity generation system of 3 kilowatts or more and expanding infrastructure in both commercial and residential development for electric vehicles.

Kelly Lyndon, of the San Diego Building Electrification Coalition, which has been vocal in its support of these types of reach codes, expressed her support for the recommendations that the city staff and the city’s climate subcommittee had recommended.

“This reach code would lay the groundwork for this transition (away from natural gas), it would avoid natural gas in additional construction and it would save money upfront and avoid the costs later to switch over to electric,” Lyndon said.

Eva Geierstanger, a 17-year-old climate activist and student at Canyon Crest Academy, also spoke in support of the recommendations in the staff report and spoke about the actions needed to fight the climate crisis.

“As a young person my future is made uncertain by climate change,” Geierstanger said. “However, I hope for the future because I hope that those who understand the urgency of this crisis will do their part and take action.”