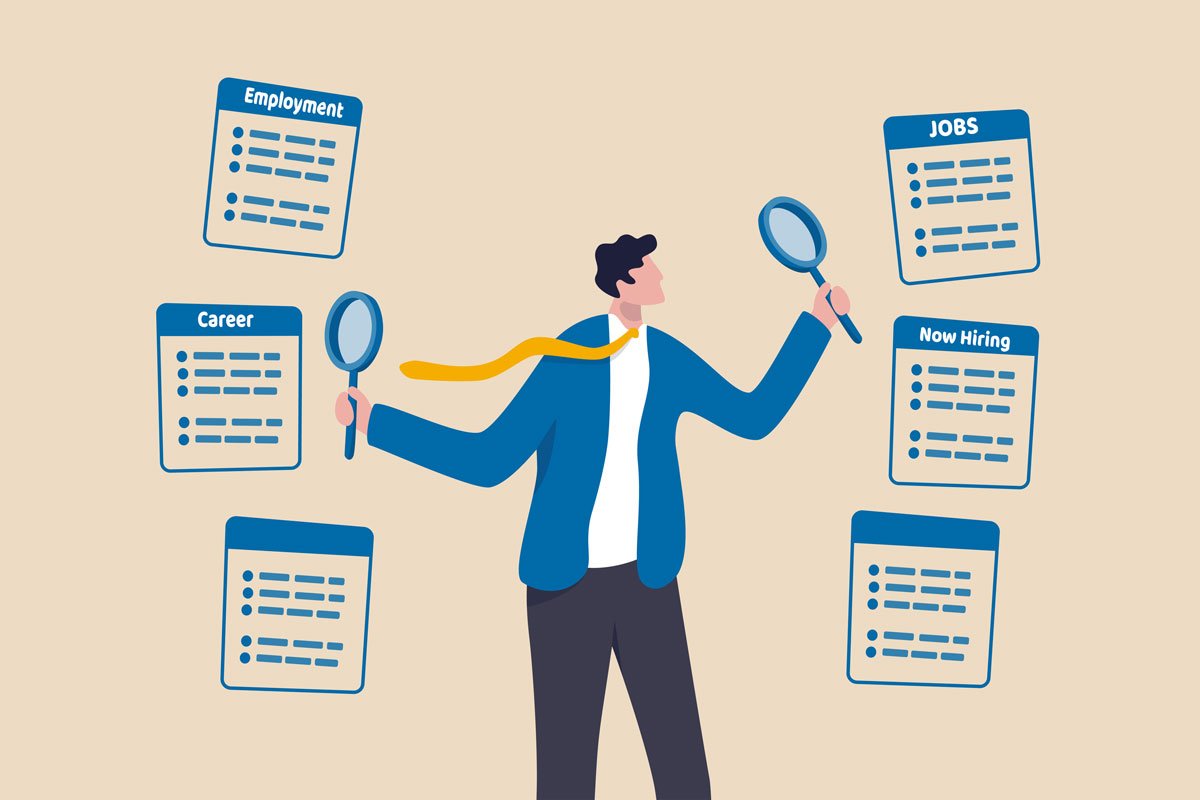 ENCINITAS — In an effort to find a permanent replacement as soon as possible, the San Dieguito Union High School District has hired the Texas-based search firm JG Consulting to facilitate its search for a new superintendent.

The district has been without a permanent superintendent since April when Dr. Robert Haley abruptly left the district agreeing to a full year of severance pay.

Since then, Interim Superintendent Lucile Lynch has led the district staff, with most in the community pleased with her presence and performance.

However, since Lynch has made it clear both when she was chosen for the interim position and on subsequent occasions that her role is temporary, the district has been rushing in recent weeks to find a search firm who will find the right superintendent to fill the role full-time.

After one local search firm, Educational Support Services, rescinded its proposal to the district, the school board was left with five firms from which to choose.

JG Consulting, a firm from Austin, Texas, was chosen via a 3-1 vote with Trustee Katrina Young voting against the decision.

“One of the key things I really want to stick to is I really think understanding a community’s unique culture,” Young said. “Texas has very different laws right now with COVID so I think that would be something that would be a hurdle.”

Young preferred to go with a firm based out of Costa Mesa.

In its proposal, JG Consulting listed one California school district, the San Marino Unified School District, as one where it placed a superintendent. According to its website, JG is currently working on five searches, including SDUHSD.

There were some concerns raised by community members during public comment about one of the firms that submitted a proposal, Turnkey Strategic Relations in Escondido.

One of the team members listed in the Turnkey proposal was Kevin Crawford, the former Carlsbad city manager and fire chief.

Some in the public believed that Crawford is connected with Board President Mo Muir’s husband Mark who is the former fire chief for the city of Encinitas. Muir denied the connection but the allegations became meaningless after Turnkey was not chosen to be part of the final interview process.

Also left out of the interview process was the firm Hazard, Young, Attea & Associates which has previously worked with the district in the search that resulted in Haley coming to the district.

The district has recently moved forward its timeline for finding a new permanent superintendent with the hope of having one in place prior to Thanksgiving.

The plan leaves a small window of time for JG Consulting to receive input from the many stakeholders who will be looking to have their voices heard in the search.

Board President Muir expressed her pleasure with the hiring of JG Consulting and her optimism for their work.