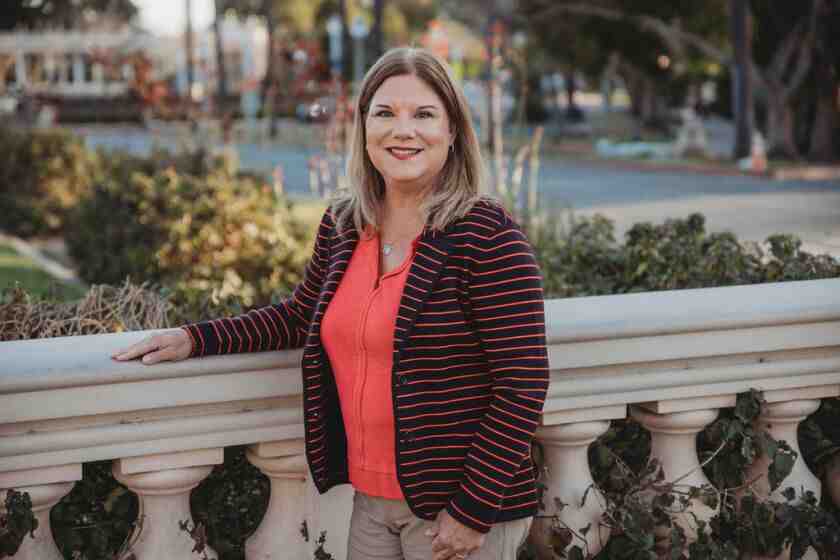 ENCINITAS, CA – Two pedestrians were fatally killed on AMTRAK trains in separate incidents over the weekend in San Diego County.

The first fatal crash happened at 1:05 a.m. Sunday near the Sorrento Valley train station at 11170 Sorrento Valley Road in San Diego, according to the San Diego Sheriff’s Department. The pedestrian is said to have died at the scene, Commander Sharif Sgt. Jason King said.

The second fatal crash happened at 10:52 a.m. Sunday near the intersection of Leucadia Boulevard classroom in Encinitas. The pedestrian was also reported dead at the scene, King said.

Names, ages and genders of victims were not disclosed.

Lawmakers were investigating both incidents. Anyone with information about the death was asked to call the sheriff department at 858-565-5200.

To request that your name be removed from the arrest report, please contact arrestreports@patch.com