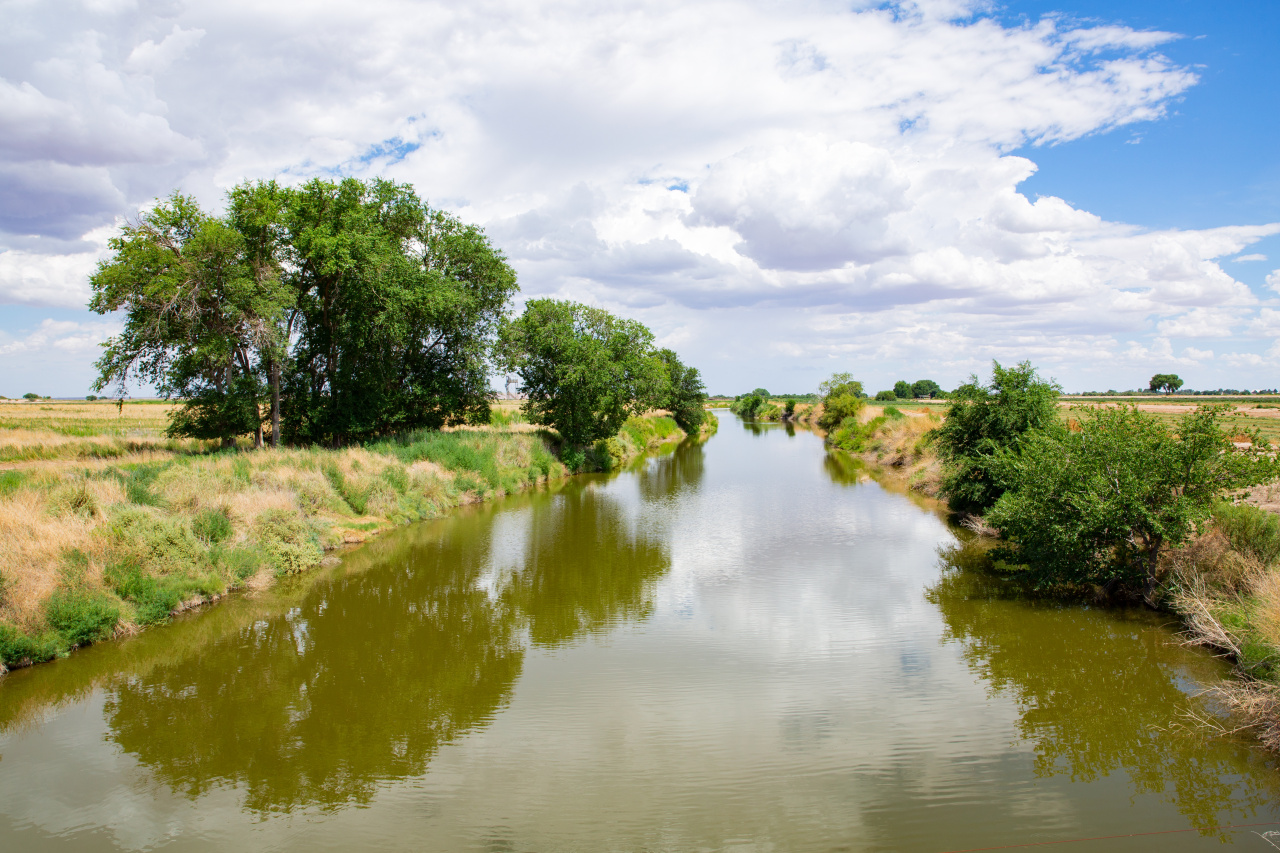 CARLSBAD, N.M. (AP) — Conservation projects in the Pecos River area got a boost this year as about $1.5 million in grants were awarded to organizations in southeast New Mexico and West Texas to restore habitats and maintain the health of the river.

The funds were matched by about $3 million from participating organizations, the Carlsbad Current-Argus reported.

Last year, about $1.8 million was awarded to eight projects, matched with $3.7 million.

Partners in the initiative included oil and gas companies such as Chevron, Occidental Petroleum and XTO Energy and federal government agencies like the U.S. Fish and Wildlife Service and Bureau of Land Management.

In a joint statement, the initiative’s corporate members said the funding was intended to improve communities that host oil and gas extraction, such as those in the Permian Basin that spans southeastern New Mexico and West Texas along with the Pecos River Valley.


Has New Mexico’s climate changed? What decades of data reveal

“Our people are on the ground every day in the Pecos, living and working, so it is essential that the initiative’s investments provide real benefits to local communities, landscapes and wildlife,” read the statement.

“By strengthening the health of existing habitats along the Pecos River and its tributaries in eastern New Mexico and West Texas, by improving the management and function of native grasslands, and by protecting some of the last remaining populations of native fish and other aquatic species found only in the Chihuahuan Desert, we are achieving this goal.”

“Controlling invasive species brings restored grasslands and improved water quality and availability and modifying restrictive fencing brings unobstructed movement across these landscapes for both large and small game animals,” Barnes said. “Both of these efforts are management priorities for public lands.”

More than 60 miles (96 kilometers) of new fencing safe for native pronghorns was to be installed, while hydrology was restored at four habitat sites.

What projects along the Pecos River were funded for 2021?

Texas hornshell mussel: A project to improve stream flows in the Delaware and Black rivers for the native Texas hornshell mussel through the Carlsbad-based nonprofit CEHMM was granted $250,000 and was fully matched for total funds of $500,000. The project supported water transactions during times of low-flow and developed a long-term plan to maintain healthy river flows.

Blue Springs: The Carlsbad Soil and Water Conservation District was awarded $207,519 and matched $208,694 for a total of $416,213 for a project to improve the Blue Springs riparian area in Eddy County on the Black River. The project will see the removal of invasive salt cedar and Russian olive trees to enhance soil and vegetation in the area.

Bird surveys: Bird monitoring will continue using new automated telemetry to study non-breeding ecology, movement and survival rates of Chihuahuan Desert grassland birds like the Sprague’s pipit and chestnut-collared longspur. The project by the Bird Conservancy of the Rockies was granted $236,000, fully matched for a total of $472,000.

Pecos River flow: This project by Texas Water Trade looks to restore habitats on the river for multiple avian and aquatic species by addressing water quality and scarcity issues for both wildlife and agricultural purposes and the impacts of orphan oil and gas wells in Pecos County. The project was granted $299,331, matched with $266,500 for total funding of $495,831.

Grassland restoration: In northern Hudspeth County, $250,000 was granted and matched for a $500,000 budget to restore at least 9 square miles (23 square kilometers) of dry-mixed prairie along the river, expanding native grasslands and eradicating invasive brush to improve habitats for species like the pronghorn.

Another grassland restoration project in Brewster and Jeff Davis counties by the Big Bend Soil and Water Conservation District was granted $105,041 and garnered about $1.6 million for a total fund of about $1.8 million.