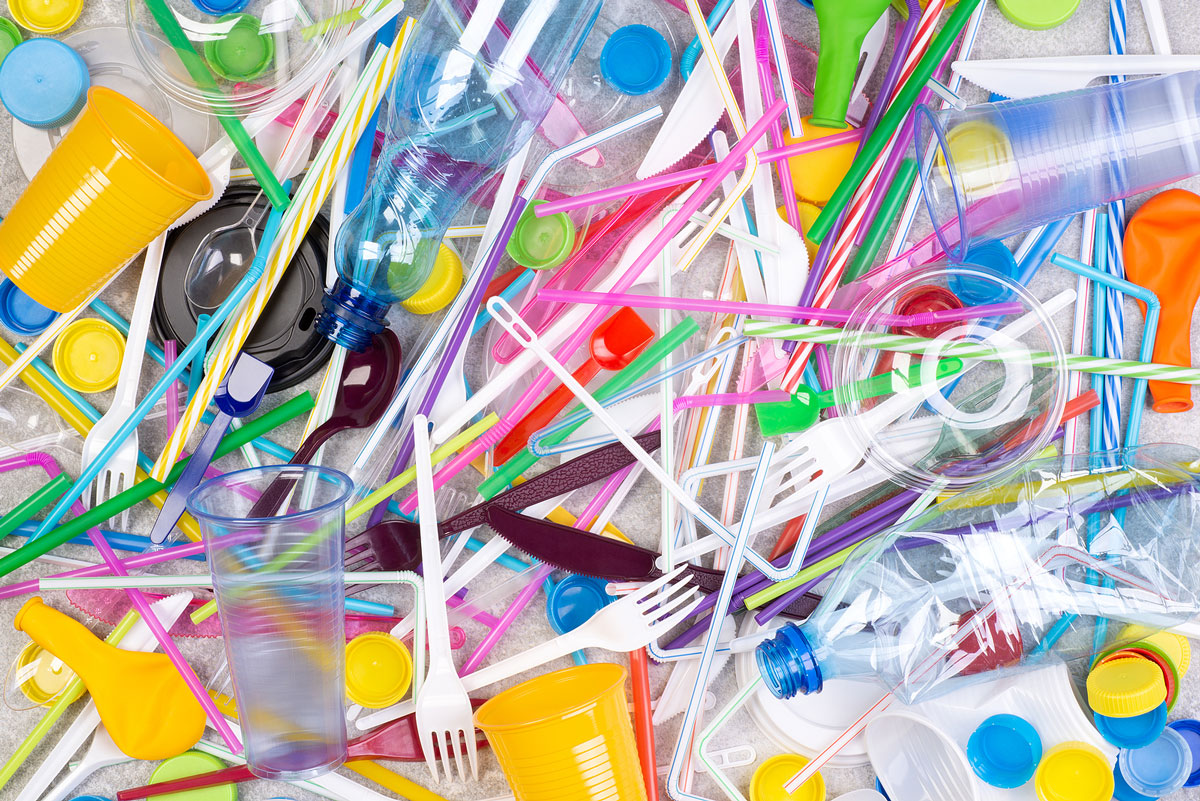 OCEANSIDE — In an effort to reduce marine litter and plastic waste, the Oceanside City Council has directed staff to come up with a policy that will phase out the use of single-use plastic products within the next six months.

Rather than simply adopting a resolution that supports the reduction of marine debris and litter caused by single-use polystyrene and other plastic products, Council decided to take it a step further and asked staff to come back with an ordinance that would limit the amount of single-use plastics being handed out to consumers in town.

Back in March, Council approved the city’s 2020 Zero Waste Plan and directed staff to create a Marine Debris Reduction Resolution for Council’s consideration in an effort to reduce marine debris and litter in the community as well as to improve the city’s cleanliness and to protect the environment.

The resolution urges businesses to phase out the use of polystyrene, a difficult to recycle plastic that is commonly used to make foam to-go packaging, plates, cups and other single-use items. Polystyrene materials are typically not accepted in the city’s recyclable materials collection program.

Staff estimated that the cost of implementing waste prevention and marine debris reduction programming, which would include outreach and technical assistance, would cost about $10,000 from the city’s solid waste and recycling funds.

Then, on Aug. 4 when the resolution was finally brought before council, nearly two dozen people spoke in favor of not only approving the resolution but also pushed going forward with actual policy that would help to reduce plastic waste.

Most of those same cities have also passed ordinances requiring customers to request single-use plastic utensils like utensils and forks instead of automatically being given to them. Both Carlsbad and San Marcos are currently considering such an ordinance.

Resident Diane Nygaard encouraged Council to “skip this stuff” in the resolution and to enact a “real ordinance” requiring businesses to only offer single-use plastics upon request.

“It’s a win-win for everybody,” Nygaard said. “It’s a small step for Oceanside but one giant step for reducing plastic waste in our waters.”

After hearing more than 20 other people advocate for the same thing, Deputy Mayor Ryan Keim motioned to adopt the resolution and direct staff to create “Skip the Stuff” ordinance within the next six months.

Having grown up surfing, Keim said didn’t need to be convinced that plastic waste and litter is a huge concern.

“You travel across the country or across the world to these remote places and you find a foot deep of plastic bottles,” Keim said. “If we can start in our own backyard that would be great.”