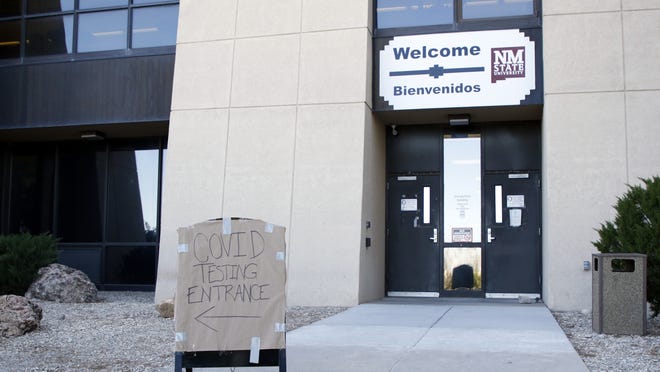 Senate Bill 236, a bill which creates a platform for the transition of New Mexico State University Carlsbad to an independent college, passed the New Mexico Senate by a vote of 39 to 2 on March 8.

Titled “Independent Carlsbad Community College” the bill was introduced by Sen. Gay Kernan (D42), and received extended debate on the Senate floor prior to passage.

“One thing you have to understand about becoming independent there is no additional cost to the state and would in no way add an additional college because it would simply be changing from a branch college to an independent college,” Kernan said in her introduction of the bill.

Steinborn, during debate on the bill on the Senate floor, noted that the Carlsbad community would have to make up the $5 million sent by New Mexico State University to the branch campus each year, though Kernan pointed out that the college would retain the $1 million it currently pays for branding to the university and would have access to $36 million in bond funds reserved for the branch college.

“I know that people there would like to see new opportunity, more value, whatever the perceptions are for doing this, I will tell the colleagues I think it’s also important to note that NMSU is doing a study right now looking at the impacts of doing this transition,” Steinborn said.

Kernan countered Steinborn by pointed to the “hundreds of letters and notes” of support for the bill her office received, and said said funds sent to NMSU by Carlsbad branch were not equal to services and benefit to the branch received.

Steinborn was also the lone no vote in the Senate Finance Committee earlier this week, which gave SB 236 a do pass by 9 to 1 vote.

Tallman said his no vote was prompted by the “fragmentation” of the university and college system in the state.

“I think this would only further fragment the system. I can’t support this. I really hate to vote against Senator Kern and who is such a well meaning person but I think this needs further study and would only make a bad system worse,” Tallman said.

Sen. Joseph Cervantes, District 31 in Dona Ana County, said he had not been approached by NMSU leadership regarding the issue, calling the decision of the NMSU Board of Regents, Chancellor and Provost to remain silent “perplexing.” 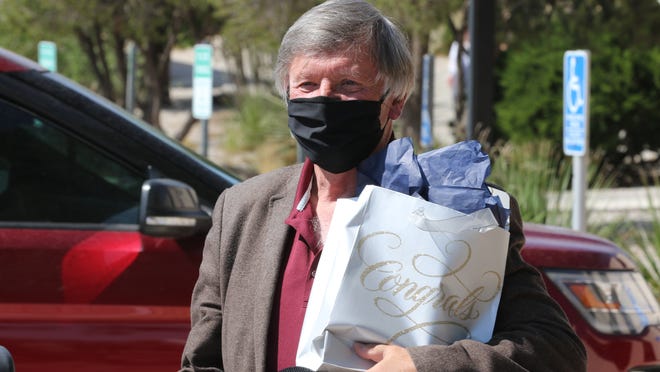 “It’s just beyond me that I’m going to be asked to vote that NMSU gives up its Carlsbad branch and all that it might mean to the university and I have absolutely no idea that the Board of Regents has taken a position on this at all, or that the Chancellor and Provost has taken a position at all.”

Sen. Steven Neville, District 2 in San Juan County, said he knows the benefits of a independent college to a community.

“I experienced the same situation in Farmington when San Juan College decided to go independent from NMSU state about 30 years ago. It was the best move that could have happened,” he said.

“If Carlsbad is ready to take on a community college, it’s a great symbiotic relationship.”

HB 212 and SB 236 proposes the creation of the Southeast New Mexico College effective July 1, 2021 if signed into law.

Both the Senate and House bills call for the transfer of “all functions, personnel, appropriations, money, records, equipment, supplies, grants, real and other property” to an elected five-member Board of Trustees. The legislation excludes the Carlsbad environmental monitoring and research center which shared the Carlsbad campus from transfer.

It also provides current taxes and levies would transfer to the new college.

According to public documents obtained by the Carlsbad Current-Argus a survey of the College’s employees showed 76.32% of “stakeholders” supported a transition to an independent college; 23.68% did not. The survey had 76 total respondents.