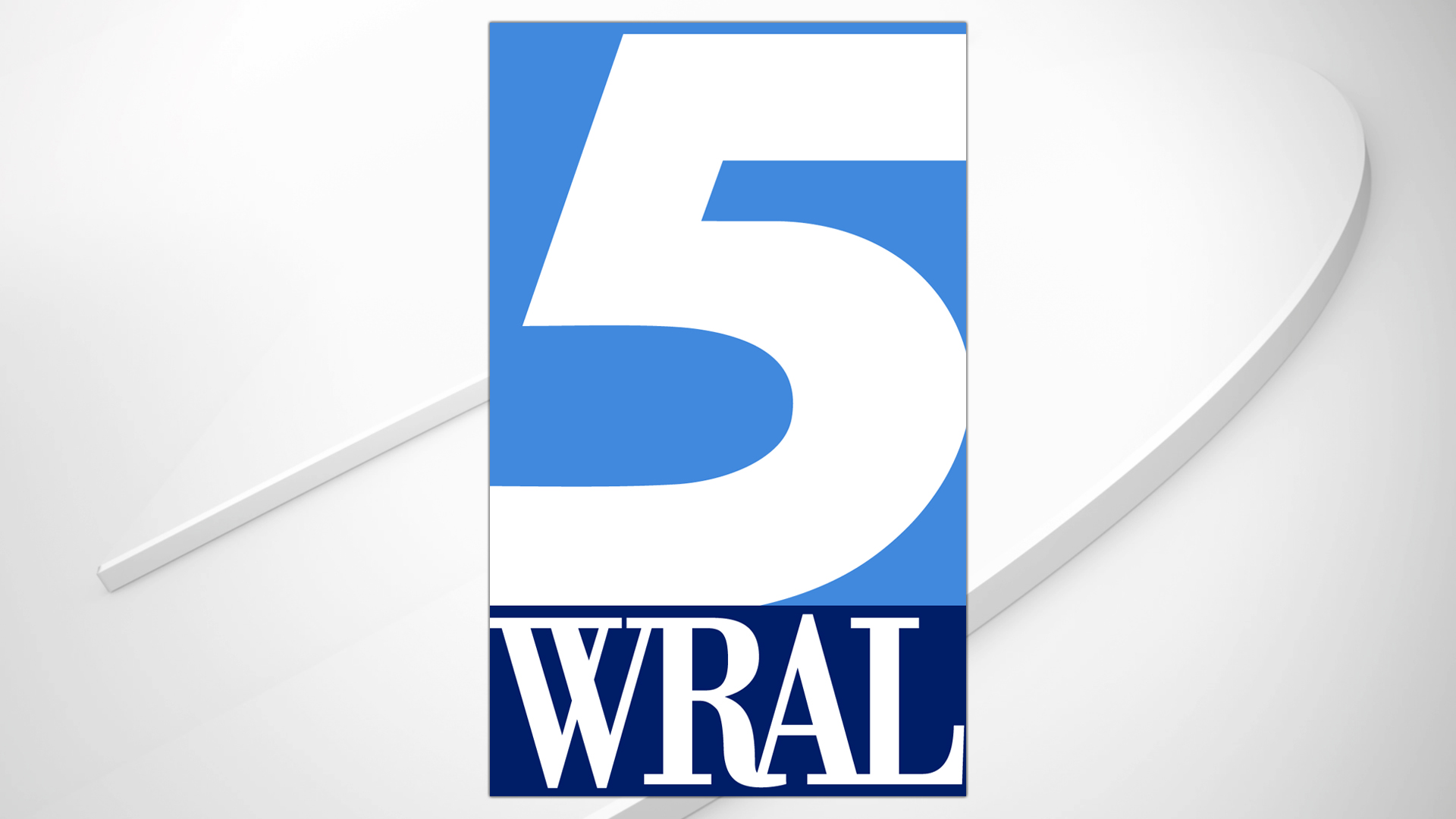 By The Associated Press

ALBUQUERQUE, N.M. — New Mexico’s mask and vaccine requirements are drawing more fire from parents and officials as the school year begins and as COVID-19 cases continue to climb despite vaccination efforts.

Members of the public spoke to the Las Cruces school board for more than an hour this week, with most parents railing against the district’s masking policy.

In Carlsbad, citizens and elected officials demanded that the school district fight for control and do away with mask and vaccine requirements.

There are similar concerns in Albuquerque, Aztec and in Torrance County, where commissioners recently passed a resolution supporting local control and the authority of school boards to make decisions in the best interest of their students, staff and parents.

The school board that represents the rural district in Floyd already has been suspended by the state Public Education Department for not going along with state guidelines, and the legal fight that has ensued is having ripple effects around the state.

“Given the recent actions in Floyd and blatant disregard for the authority of elected officials, the commission felt it was time to step in and voice our support for local leaders who — unlike their Santa Fe counterparts — absolutely have our kids’ best interests at heart,” Torrance County Commission Chairman Ryan Schwebach said following approval of a resolution earlier this week.

The commission also created a legal fund to help the Estancia school board fight to retain constitutional and legal authority after it voted to allow parents, students and teachers to choose whether to wear masks while attending in-person classes.

The Public Education Department and Gov. Michelle Lujan Grisham have argued that the guidelines are aimed at protecting children who are not yet eligible for the vaccine. The Democratic governor said during a briefing this week that the “tough but necessary” decisions will help curb the spread of the virus.

Despite the state’s vaccination efforts, cases are on the rise in New Mexico, just as they are nationally. State officials have warned that daily case totals could surpass 1,000 later this month.

Jenna Emerick, a mother of a 7-year-old, said she had a hard time not crying while picking up her daughter from school, seeing her in a mask.

“Forcing kids to wear masks causes stress in them. For our family, the stress was not worth the benefits,” said Emerick, who now home-schools her daughter.

Parents, citizens and officials recently gathered outside school district offices as the Carlsbad school board held a virtual meeting, the Carlsbad Current-Argus reported. The crowd demanded that the district fight for control.

The board passed a resolution asking the Public Education Department to recognize and enhance authority.

The Aztec school board in northwestern New Mexico also has passed a resolution in support of the decision-making authority of school boards, the Farmington Daily Times reported.

Aztec Superintendent Kevin Summers told the newspaper that state education decisions are not one-size-fits-all, noting that what might work for Albuquerque might not work for Aztec or Taos.