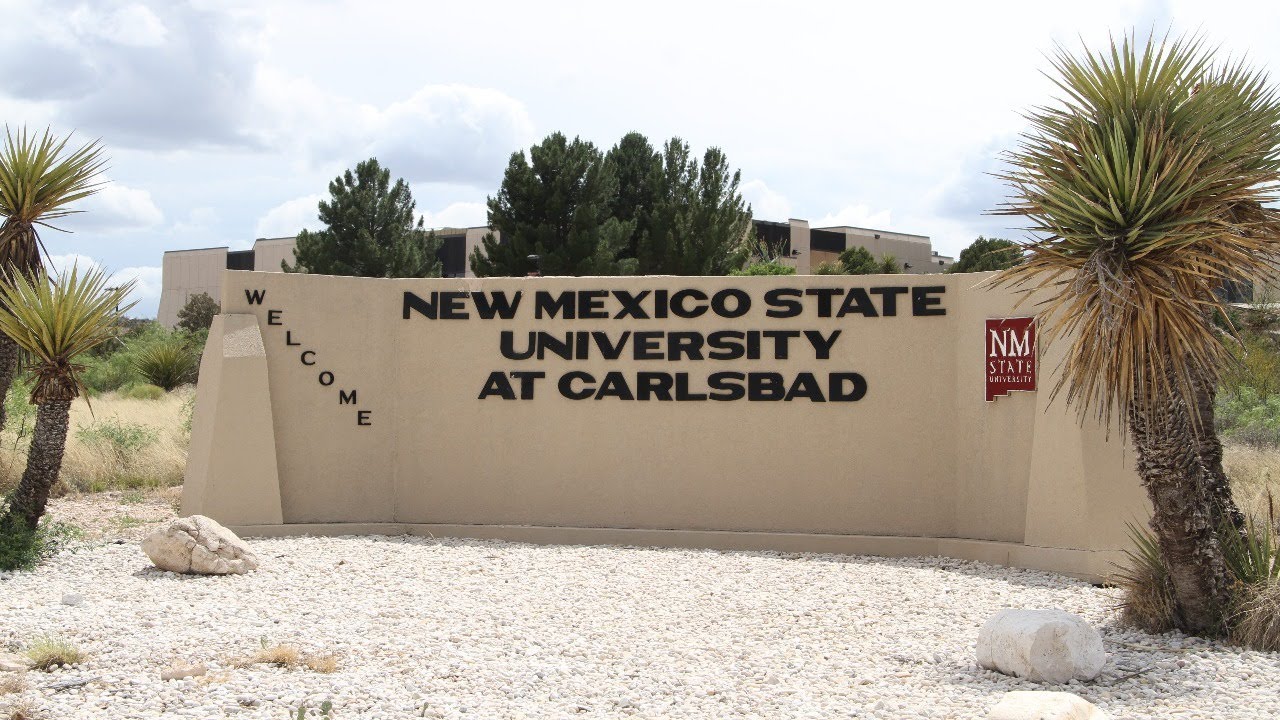 This story will be updated as more information becomes available.

HB 212 creates the Southeast New Mexico College effective July 1, 2021. It was passed in the New Mexico House and New Mexico Senate during the 2021 regular legislative session, along with its companion bill Senate Bill 236.

“I could not be more pleased with the outcome,” said New Mexico Rep. Cathrynn Brown who sponsored HB 212.

“While we will always honor New Mexico State University as an excellent institution of higher education and we are thankful for our many years of alliance with the NMSU system, the coming change will be markedly beneficial. The reorganizing of the Carlsbad branch into an independent community college will allow for a more focused attention to local needs. Students will benefit from expanded course offerings. Faculty and staff will be eligible for more competitive salaries and will receive professional development support. Local employers will have more of a say in how the college undertakes to meet current and future workforce needs.

” In a nutshell, having governance closer to home will increase responsiveness to community needs and put ‘community’ back into the operation of the community college.”

Both the Senate and House bills call for the transfer of “all functions, personnel, appropriations, money, records, equipment, supplies, grants, real and other property” to an elected five-member Board of Trustees. The legislation excludes the Carlsbad environmental monitoring and research center which shared the Carlsbad campus from transfer.

It also provides current taxes and levies would transfer to the new college.

“The Carlsbad community worked diligently to present the case for independence which will in the end benefit the students and staff at the college,” Kernan said in a news release.

“I am confident that this transition will be done in a thoughtful and collegial manner. The success of the Southeast New Mexico College will be dependent upon local community support both now and in the future.”

“This was an incredible effort on the the part of Rep. Cathrynn Brown, Rep. Jim Townsend and Sen. Gay Kernan, the members of our Higher Education Task Force and the entire community,” said Janway in a news release.

“There’s a lot of work left to do, but today is a great day for the future of Carlsbad and for higher education.”

Replay: From NMSU to an independent college. What will the impact on the Carlsbad community be?